Behind the Scenes at the IRS: Anonymous “Former Lurker” Tells All
≡ Menu

Behind the Scenes at the IRS: Anonymous “Former Lurker” Tells All 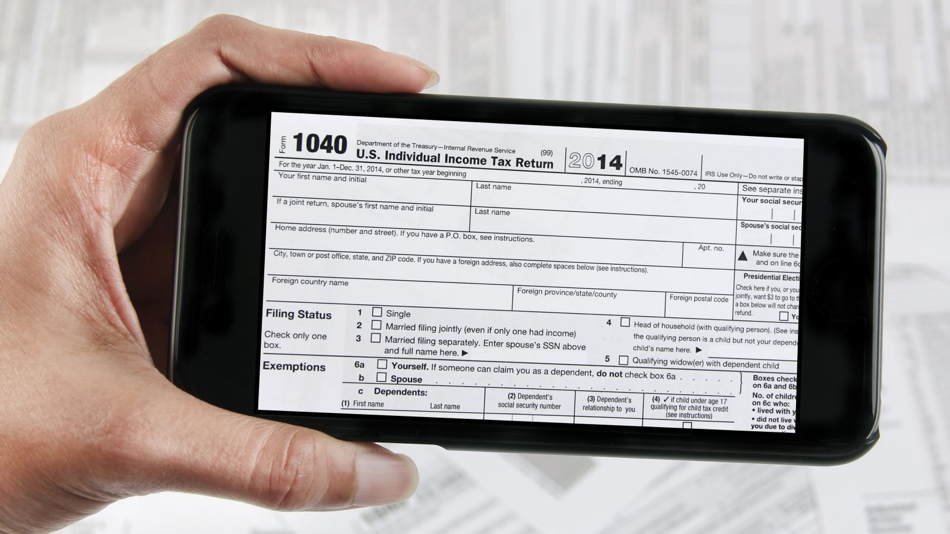 “There are many of us in the government that bust our butts because it is the right thing to do. “

Y’know, some of these comments just irritate the crap out of me. I’m probably going to say something here that I shouldn’t and will regret, but so be it.

I am a government worker, and as much as I don’t like it, my raise has been canceled. I understand why it was done, and support the decision, but still don’t like not getting a raise. And why is that, you may ask? Simple. I probably shouldn’t say this, but I work for the IRS as a Senior Manager in IT.

Now, I will readily admit that we have our share of slugs that we could live without, but I can tell you that overall, the people that work for me bust their butts all the time. I wake up at 5:30 in the morning, have some coffee and a smoke, then check my email to see how overnight processing went. Not that I really need to, because if something went wrong they would have called me in the middle of the night and I would have been involved in getting it fixed for as long as it takes. In some cases, I have spent from 9:00 pm on a Thursday night until 3:30 am on Monday getting a problem fixed. Why? So all of you taxpayers could get your refund checks as fast as we can get them to you.

And when filing season ends? That workload doesn’t stop. We prepare for the next year changes, plan for redundancy, plan for faster and more efficient processing, plan for disaster recovery, and we try to nurse old servers and infrastructure through for one more year because everyone hates the IRS and no one gives us money to replace servers that are already 15 years old.

Then we have the power down weekends. On Memorial Day, Labor Day, and Columbus day weekends, we actually take one of our computing centers completely down and turn the power off. And when I say off, you can’t use the bathrooms because the auto-detect flushing system is off so you can’t flush or wash your hands or anything. Off is off. And we get to work to bring everything down on Saturday, then on the holiday, we get to work to bring everything back up and have it all up and running by the next business day (Tuesday). Which never happens because the equipment suffers a ridiculous amount of failures because of old age and we end up having to work 28 hours straight to bring this crap back up.

As a manager, much of that time I end up working is “love” time because we don’t get overtime pay as managers. And then there are the times in the middle of the week when something just decides to quit working at 1:00 am, and I get the dreaded call that tells me I am going to be on the phone for a Service Restoration Team call until sometime the next day because nothing around here is ever an easy fix and go back to sleep. 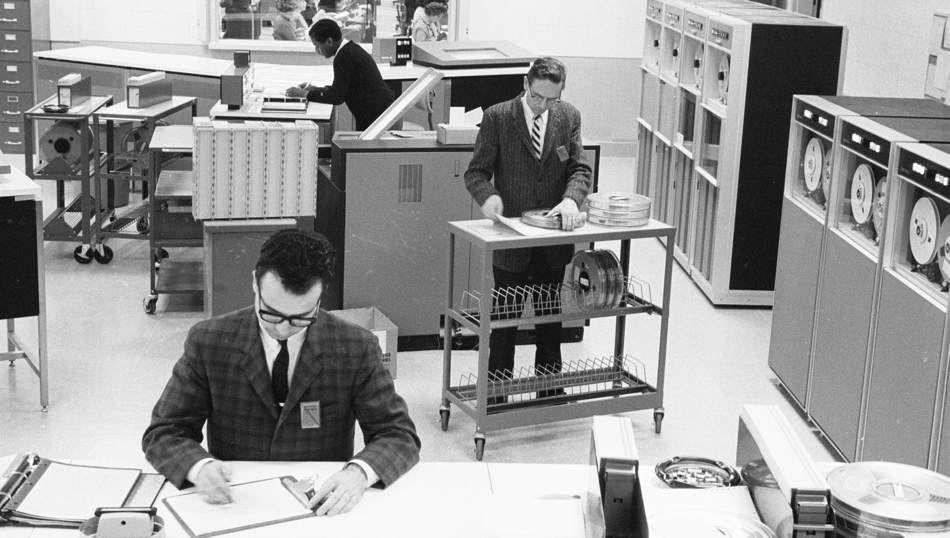 View of employees in the computer room of a regional IRS office, Philadelphia, Pennsylvania, March 11, 1965.

So, to all of you whining, please keep in mind that there are many of us in the government that bust our butts because it is the right thing to do.

Where I work, we have worked hard to get your refund checks to you and cut down the ridiculous wait time from 2-3 months for you to get a paper check in the mail to one week for a direct deposit. We put in a lot of free time because that’s what we do. We deal with old, junk servers and infrastructure and a Congress that has no clue. They decide to sign the law that sets the changes we need to make for a new filing season on January 5th, and we’re supposed to write all new code, test it, and have it running perfectly and in production by January 15th or Congress and all the taxpayers complain. And when something goes wrong, it is never just a problem. Twenty people across the entire country can’t submit their electronic tax return on Friday night at 3:00 am? To us, that is a catastrophic failure because I guarantee that the Commissioner of the IRS is going to be on the phone ripping us a new one.

I worked in IT in the private sector for 23 years before coming here, and in various other industries for 12 years before that. Honestly, I have never worked harder during any of that time than I do now for the American Taxpayer, who normally doesn’t give a crap about anything I do. As witnessed by some of the prior comments.