Joe Rogan: “It’s good to have some haters.”

Rogan talks about being mobbed by Woke cancel culture and brain dead “rainbow warriors”. He has no hard feelings but we have some concerning this old needle damaged junkie, 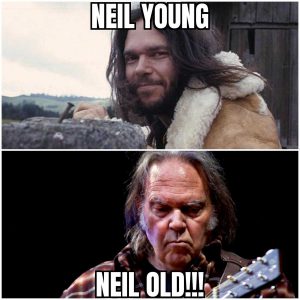 And his rollicking sidekick, Princess Puffball ( who needs to just step away from the rouge pot): 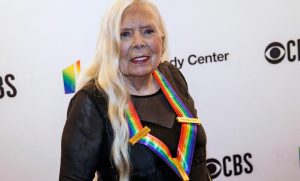 And this morning Dave Rubin (Newly escaped from California to be reborn in the Free State of Florida) offers some perspective on the argument:

Previous post: Now More Than Ever: “Melts in your mouth not in your hand.”