Ghostsniper, DemoProgs, and the Mouse Babies 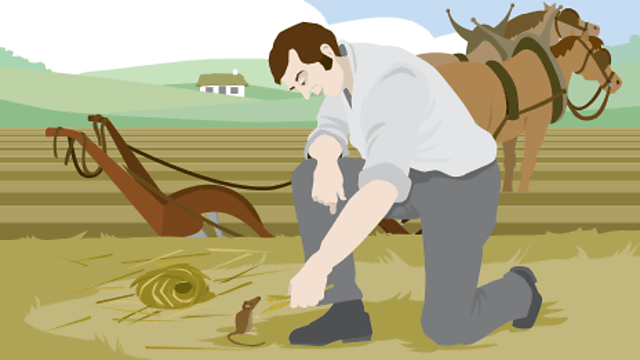 [In response to The Single Burning Question at the White Hot Center of the Impeachment “Inquiry” ghostsniper takes us to his backwoods version of Jay Leno’s Garage.]

Clearing the dead leaves out the bed of my truck yesterday, I had to move the spare tire laying in the middle. A mamma forest mouse went scurrying from underneath with 4 tiny babies suck to her belly. She ran to the tailgate which was shut and squeezed through a place where the edge of the bedliner stuck out from the side of the bed and disappeared.

Unfortunately, one of her babies became dislodged and lay there writhing with closed eyes. I stood there watching. After a minute mama poked her head out and looked about frantically. Side to side, up and down, then at the baby laying about 6 inches away. With my big self looming up above. What to do? WHAT TO DO??? She darted out and touched the baby with her nose then ran behind the liner, turned around and stuck her head out again. She was vibrating with nervousness. She eased forward, then pulled back. Over an over, she did this. Finally, she ran out, risking all, grabbed the baby with her mouth and ran back behind the liner, never to be seen again.

Later, I unconnected the bedliner from the wall and peered down in there. Hundreds of acorns had been accumulated. 1 acorn per 1 mouse per trip. The effort to gather those nuts was unfathomable. Her nervousness at being separated to her baby was unmistakable and thus her future actions were inestimable. She will do whatever it takes, even risk her life, to get her baby.

The Dems are the mama mouse and they will do whatever it takes to regain the Whitehouse, even risk their lives, and yours. If mama mouse had lunged at me I would have swatted her in mid-air, killing her. I don’t need a 2nd case of rabies, once is enough. You may have to swat some American communists. Can you, and will you, do it when the time comes?

I went to drive my truck this morning and my wife prohibited it.

See, when the mama inadvertently left one baby behind I texted my wife and told her to come out to my truck and she did. She got all wobbly. Baby. When she heard through a female neighbor that another female neighbor way down the road that we don’t know, had a baby she ordered a bunch of outfits from amazon and hauled em down there. Babies. 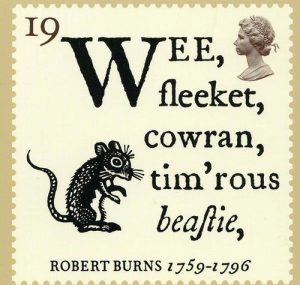 This past summer our granddaughter turned 5, so my wife sent her 5 gifts. Last year, 4. She’ll always be a baby in my wife’s eyes, even when she’s 30 years old. Same with our son though she has long stopped sending gift quantities equal to his age.

So for the first time ever, this afternoon I yanked the bedliner out of my truck to show her the mouse and babies were no longer there. Good idea actually because it allowed me to clean out stuff that had been under there for who knows how long. So yes, bedliners work. That is, if you want the bed of your 30 year old truck to look 30 years newer then the rest of it.

As for mama mousey and the 4 kids? Don’t know. But I imagine one day I will see any of them in the workshop though I won’t be able to swear on it. See, racist that I am, they all look the same to me.

Next post: ‘Tis a consummation devoutly to be wished