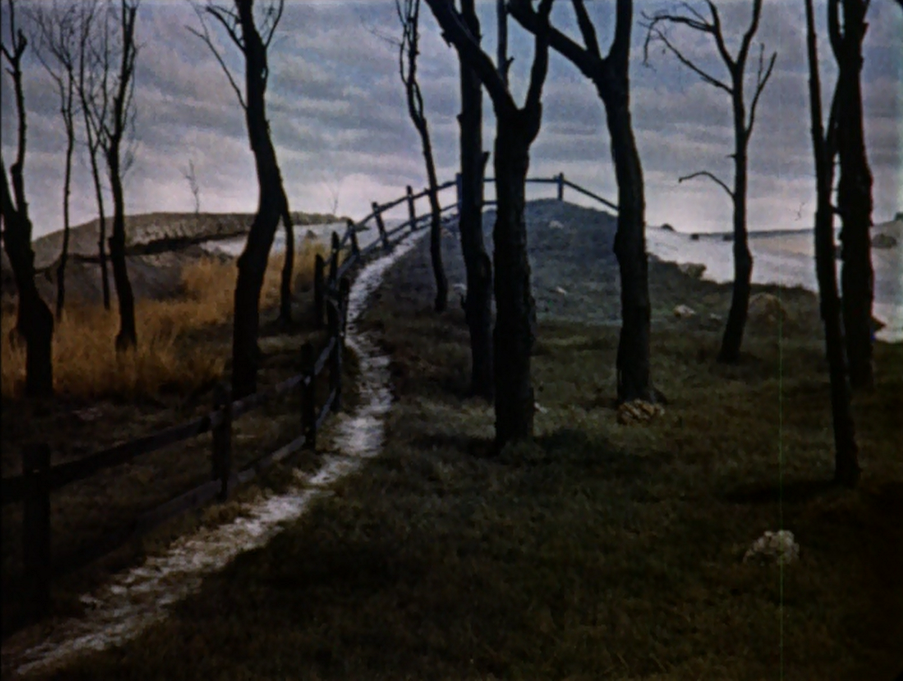 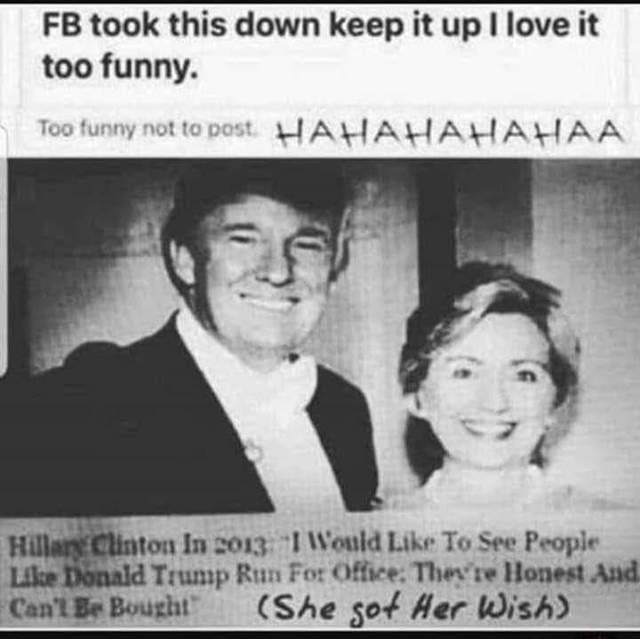 “A totalitarian state is in effect a theocracy, and its ruling caste, in order to keep its position, has to be thought of as infallible. But since, in practice, no one is infallible, it is frequently necessary to rearrange past events in order to show that this or that mistake was not made, or that this or that imaginary triumph actually happened. Then, again, every major change in policy demands a corresponding change of doctrine and a revaluation of prominent historical figures.” — George Orwell, “The Prevention of Literature”, Polemic (January 1946)

Fight The Power! | The Z Blog

My guess is most people are already sick of the media’s attempt to foist this latest left-wing lunacy upon us. The massive, coordinated effort to gas light the public on this is breathtaking. No doubt the Left is loving this, but normal people have to be thinking very dark thoughts. A quick look at Drudge and it is clear the media detached from reality.

Speaking of Drudge, what in the world happened to that site? I deleted the book mark back in the 2016 campaign, as I got sick of the anti-Trump stuff he ran every day, but my goodness, that site is garbage now. His site has always been run by rent boys he picks up in South Beach, but he used to exercise some judgement over them. Maybe his lifestyle has finally caught up with him. Whatever the reason, his site is unreadable at this point. It’s a hysterical version of the New York Times.

I jotted down these phrases scattered through the preparatory document for the Church’s “Amazon Synod,” which will fill half of next month in Rome. I merely skimmed the 10,000 words, for reading such poisonous garbage at full attention can be dangerous to one’s health. To say that this is neo-Marxist drivel, is almost to flatter it. The tone throughout is openly demonic.

Yet it is written by bishops, or with their approval, for an event fully endorsed by our current pope. All Catholics must weather the shame, that for our sins this invasion of our Church has been somehow tolerated.

The Best Quotes from ‘The Psychopath Whisperer: The Science of Those Without Conscience’ – Brass Pills

— Fact: There are approximately 500,000 adult male psychopaths in the United States.

Both sexes work on their “lines” before they appear onstage. His lines are a lifetime of work; her introductory “line” is her appearance — or her lack of lines. Just as careers give men power, so beauty gives women power. But just as the comparison between herself and the most beautiful women makes a woman feel powerless, so the comparison between himself and the most successful men makes a man feel powerless. — P.106

Why did he want a black Porsche? Because he never saw an ugly woman get out of one. — P.106

Exactly what makes the beautiful girl/woman image so much more powerful than other products that are also advertised? Other products, like cars or beer, occupy only a tiny portion of our subliminal seduction; the beautiful woman exists wherever a woman is pictured. Why? Because the marketing researcher knows the male does not feel worthy of her. And if the marketing researcher can make the man feel that buying the product will give him hope of being worthy of her, he will buy the product. — P.111

Impeachment Push against Trump May Only Strengthen Him | National Review

The whistleblower admits to hearsay (âI was not a direct witness to most of the events describedâ). His term-paper report is laden with anonymously sourced rumors, e.g., âAccording to multiple White House officials I spoke with,â âI was told by White House officials,â âBased on my understanding,â âI learned from multiple officials,â âI do not know whether similar measures were taken,â âI do not know whether those officials spoke with or met with . . . â

In the complaint are all the now-familiar tell-tale signs of pseudo-exactness, in the form of Mueller-report-like footnotes and page references to liberal media outlets such as Bloomberg, ABC, and the New York Times. There is the accustomed Steele-dossier scare bullet points. We see again Comey-memo-like disputes over classification status with capital letters UNCLASSIFIED stamped as headers and footers and TOP SECRET lined out. 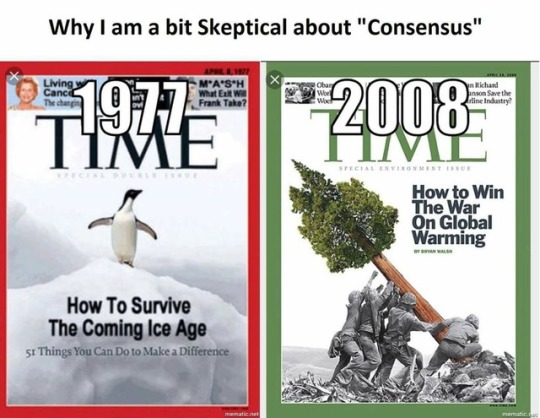 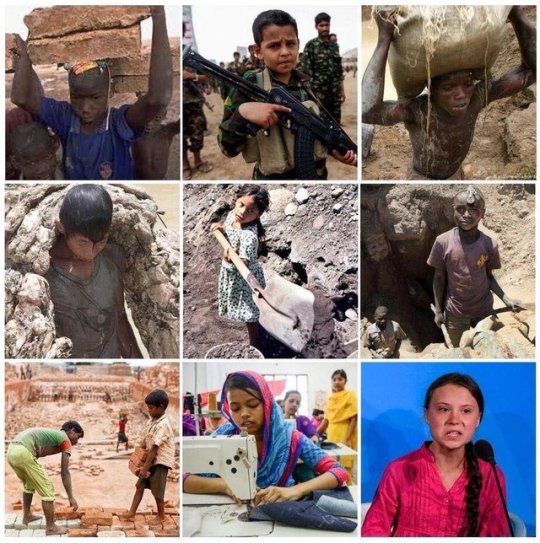 I’m sorry, but what country and culture destroyed whose childhood, Greta?

Previous post: Disenthrall: On Usurpations of Power and the Plague of Locusts