Only By Fire is Fascism Finished 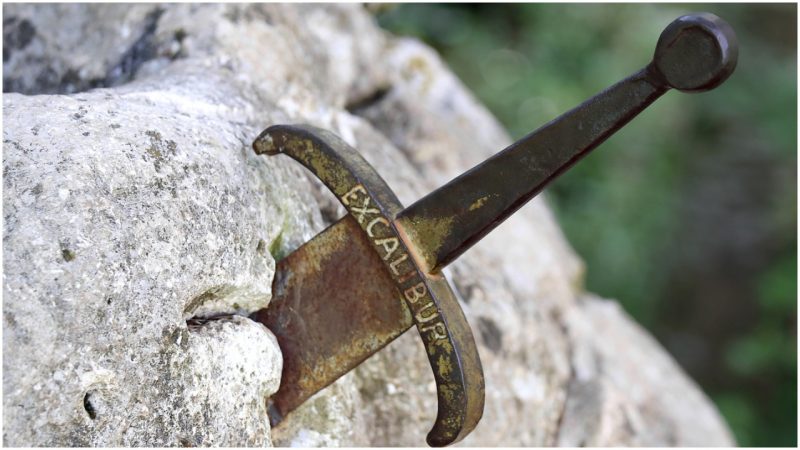