A Tale of Two Fourths 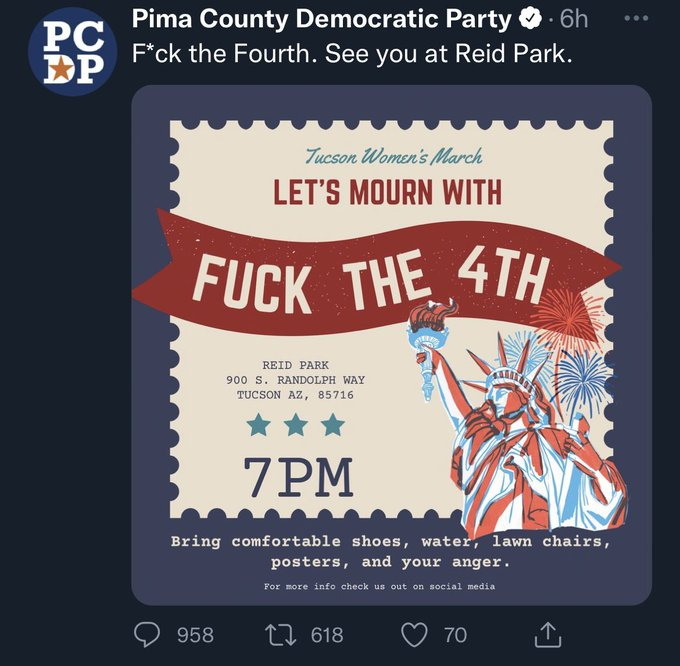 Mighty Christian of these two groups in Arizona to inform each other of where they can be found. On the other hand, tailor-made for a False Flag on the Fourth Fornication Fiesta brought to all by our puppet masters. 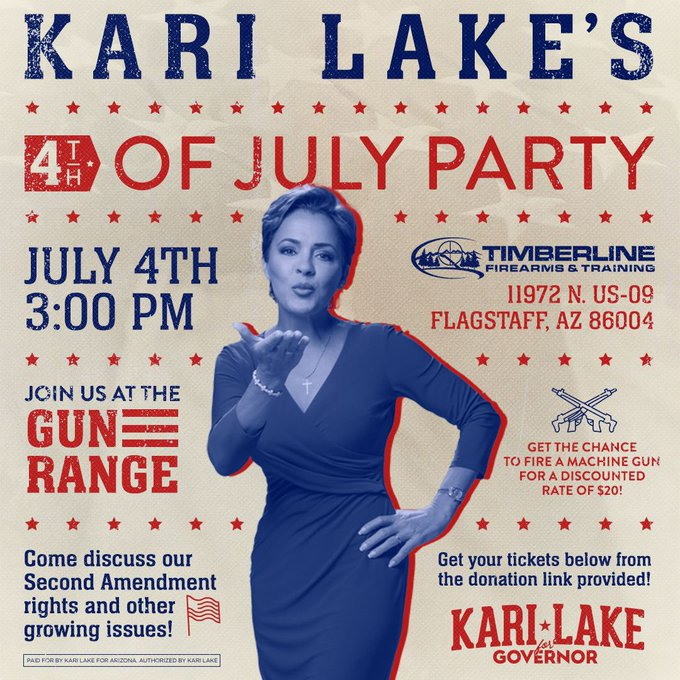