Box of Colors by Ghostsniper 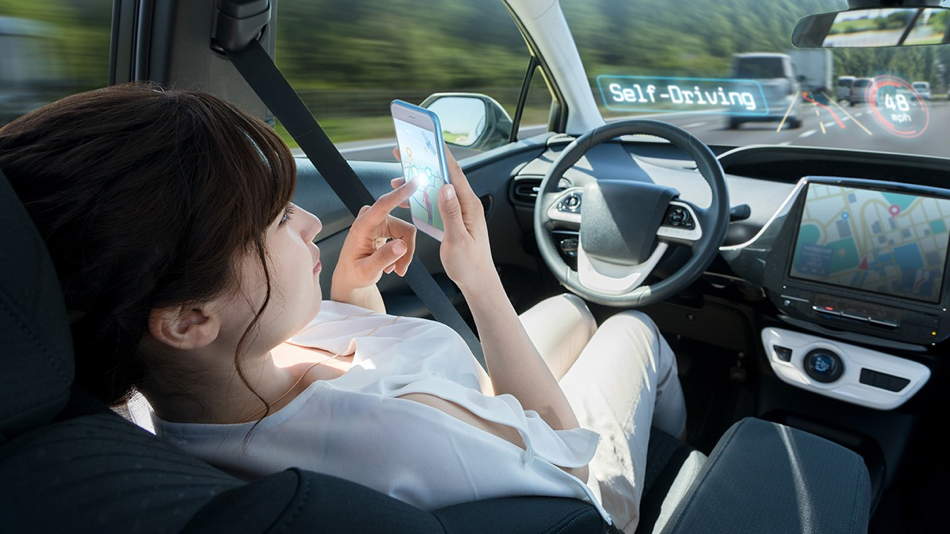 They live entirely inside their tiny box of colors – they have become one of the colors. The “organic them” exists only when it must, like feeding time and such, the rest of the time they are an avatar that is changed at will. Quite flexible when you are just so many pixels. The electrons creating synapses in their brains are in perfect synchronicity with the electrons flying thither and yon in their box of colors, they are one. Or, maybe they both are an extension of the other. Perhaps it is the other way around. The small box of colors is the owner and the ”organic they” is used only to connect the box to other boxes, using electrons mind you. Someday the boxes of colors may learn to connect themselves. Then the organic robots they own will no longer be necessary.

You’ll be driving in your driverless car through the ville, looking at your box of colors in your hand and you’ll look up and see an organic laying along the street, seemingly dead. And you won’t mind, cause you’ve been warned this will happen. As you glide past that corpse you swipe the red color on your box and through the magic of 33′ Bluetooth the essence of that corpse’s avatar will show on the screen and suddenly you will be liked, like all the other organics that drove by just like you. You are like number 31,076. Endorphins fill you with mechanical pride and worth. You are a good person, they told you so! Then you see another organic corpse, and another, and another. As far as the eye can see there will be decomposing organic hulls lying everywhere and collection agencies will be on patrol picking up all the boxes of colors for recycling.

The likes are coming fast now, an app update makes it possible to swipe without actually swiping, you just have to think you’re swiping and ta-daaa, you’ve swiped. You’re now up to 99,156 and climbing. You drive on but you don’t see the light pole step off the sidewalk into your path. It did it so smoothly no one but a non-user would have seen it. Your vehicle is demolished and your airbag cast you in another direction and there you lay, broken, and your box of colors lies over there.

A car glides by, much like yours, and the driver of this driverless car swipes the red avatar and you chalk up another number on their screen, and they drive on…

Previous post: “I Ate A Burger Off The Ground” By Lydia Thomas