True but Forbidden 35: From Nil to Eternity

The front-runner — the front-runner! — is septuagenarian gaffe machine Joe Biden, who started running for president in the Eighties and never finished higher than “candidacy withdrawn,” with a career delegate total matching John Blutarsky’s grade-point average, i.e., zero point zero. The summer’s “momentum” challenger is California Sen. Kamala Harris, who spent all year sinking in polls but surged when she hit Biden with “I don’t think you’re a racist . . . but . . .” on national TV.

Coming soon to an American City you wouldn’t want to visit: Africa’s booming cities face a severe toilet crisis “Less than 50 percent of the fecal sludge generated in Kampala safely reaches a waste treatment plant,” said Angelo Kwitonda, a sewage engineer with the government. “The rest of the volume is kept in our homes.” Outbreaks of cholera and other water-borne diseases are common.

Gin, Sex, Malaria, and the Hunt for Academic Prestige How the misadventures of Margaret Mead, Reo Fortune, and Gregory Bateson shaped anthropology. The holiday season found the three anthropologists in a swirl of expatriate parties in Ambunti — crowds of remote-post foreigners, by turns giddy and combative, fueled by gin and whiskey, the verbal barbs flying, then fists, then apologies all around and some quiet. The night after Christmas, Fortune got roaring drunk. In all their years of marriage, Mead had never seen him in that state. She, too, downed four cocktails and then fell into bed to sleep it off. Fortune kept at it the next day, with more drink and a steady-state slur. Mead and Bateson decided that a trip upriver might do everyone some good. 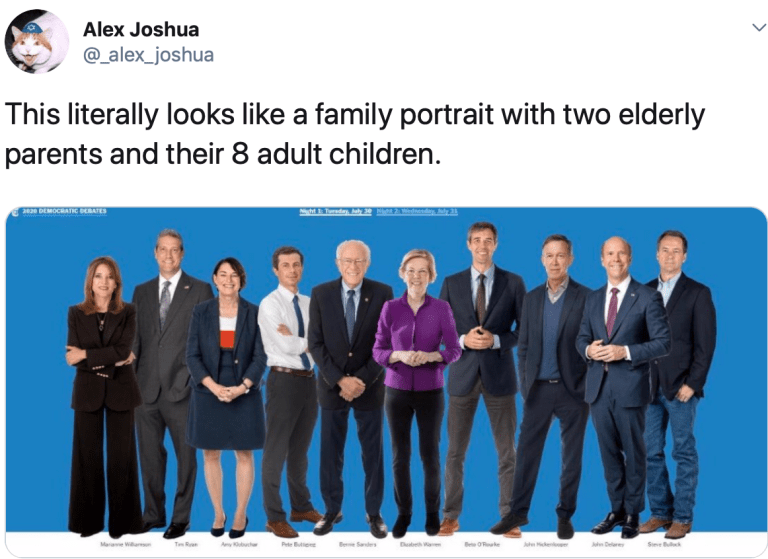 The Unicorn Tapestries (1495-1505)   The Unicorn Tapestries” are certainly amongst the most spectacular surviving artworks of the late Middle Ages. They are also amongst the most enigmatic, in both meaning and origin. They appear to have been designed in Paris, produced in Brussels or Liège, and for centuries were owned by the La Rochefoucauld family before being purchased by John D. Rockefeller, Jr., who donated them to The Met Cloisters in 1937. For a long time now, scholars have noted that the letters “A” and “E” are in several places woven into these pictures, but despite a string of theories — such as the debunked idea that Anne of Brittany commissioned them to celebrate her marriage — no one knows what these letters stand for.

The weird magic of eiderdown    It is difficult to describe the weight of eiderdown in a language in which the epitome of lightness is a feather. Unlike a feather’s ordered barbs arranged around a solid shaft, under a microscope, eiderdown offers a portrait of chaos: hundreds of soft threads branch out from a single point, twisting around one another. Upon each thread are countless small hooks, which allow the down to cling to itself, trapping pockets of air and warmth.

The Lessons of a Hideous Forest –    Moving on, we walked into a rolling landscape where the soils were part dirt, part garbage, part riprap gravel. The makeshift stream beds were pus green. Willows struggled along watercourses that were edged with thick rinds of stone. Some cottonwoods had managed to reach a respectable height, but most had been pulled down by hydra-headed vines. Scrawny red maples ran uphill right into a descending phalanx of branchy black cherries. Royal paulownia, the queen of weed trees, sat on garbage bluffs along the canals, beside the threadbare poles of pear trees. It was a mix of natives and invasives, but each was a tree or a vine that liked to live in what ecologists call “disturbed landscapes.”

How to Make Civil War Era Hardtack   We are living very high nowadays, have pork, hardtack and coffee for breakfast and of course for dinner coffee, hardtack, and pork for change. Then for supper, we have a little coffee, pork, and fried hardtack.

The Ultimate Femme Fatale – Exquisitely Colorized Photos of Exotic Spy Mata Hari   The story behind the Mata Hari persona she assumed was that of a Hindu princess who had been involved in sacred Hindu dance since childhood. She became a sensation, posing for photographs, either nearly nude or in her revealing stage outfit which also made her appear nude. She mostly wore East Asian styles of jewelry, especially her signature headpieces and jeweled bras.

The Secrets of the World’s Greatest Art Thief         Over the course of ten minutes, progressing fitfully, Breitwieser removes the first screw and pockets it. He does not wear gloves, trading fingerprints for dexterity. The second screw takes equally as long. Now he’s set.

The security guard has already appeared three times, and at each check-in Breitwieser and Kleinklaus had stationed themselves in different spots. Still, the time elapsed in this room has reached his acceptable limit. There’s a group of visitors present, all using audio guides and studying a painting, and Breitwieser judges them appropriately distracted. He nods to his girlfriend, who slips out of the room, then lifts the plexiglass dome and sets it carefully aside. He grasps the ivory and pushes it into the waistband of his pants, at the small of his back, adjusting his roomy jacket so the carving is covered. There’s a bit of a lump, but you’d have to be exceptionally observant to notice.

Then he strides off, moving with calculation but no obvious haste. He knows that the theft will swiftly be spotted. He’d left the plexiglass bell to the side—no need to waste precious seconds replacing it—and the guard will surely initiate an emergency response. Though not, he’s betting, quickly enough.

These 4 Ancient Apocalypses Changed the Course of Civilization –   The edge of the Norwegian continental shelf is an underwater cliff that runs for six hundred miles along the Atlantic Basin. And one autumn day around 6225â6170 BCE, this cliff collapsed. An estimated 770 cubic miles, or over 50 Mount Everests, of rock broke off and slid into the deep ocean. The rubble flow reached a speed of 90 mph underwater.  Meanwhile, on the surface, the ocean bent into a tsunami of unimaginable force. The waves may have reached initial heights of 260 feet, striking the Norwegian coast with 130 foot breakers, and Scotland with waves 65 feet high.

O’Brien knew everything. A thousand times better than Winston he knew what the world was really like, in what degradation the mass of human beings lived and by what lies and barbarities the Party kept them there. He had understood it all, weighed it all, and it made no difference: all was justified by the ultimate purpose. What can you do, thought Winston, against the lunatic who is more intelligent than yourself, who gives your arguments a fair hearing and then simply persists in his lunacy?  —George Orwell, Nineteen Eighty-Four

BE EVIL: Google’s Algorithms Threaten Free and Fair Elections     “Big Tech in 2020, because if these companies all support the same candidate—and that’s likely, needless to say—they will be able to shift upwards of 15 million votes to that candidate with no one knowing and without leaving a paper trail,” Epstein said.

Choosing a Good Death –   The second question highlights the unspoken principle that the treatments that are sometimes offered in diseases like advanced cancer, can be so intensive that they may (for some) even be life shortening, compared with the patient opting instead for a conservative quality of life approach. “Doing nothing” is a phrase I dislike in this situation, because there is always a lot of hard work, activity, and care required in providing good symptom control and quality in the last years of life. “Doing without treatment interventions that may make me worse,” is a strategy that can not increase quality, but perhaps also quantity, of life.

Next post: NextLife Wife Update: She brews her own beer. Case closed.

Previous post: The IMAX of the 1890s : Everything You Know About Early Movies Is Outdated