The Uses of Sixties Slang 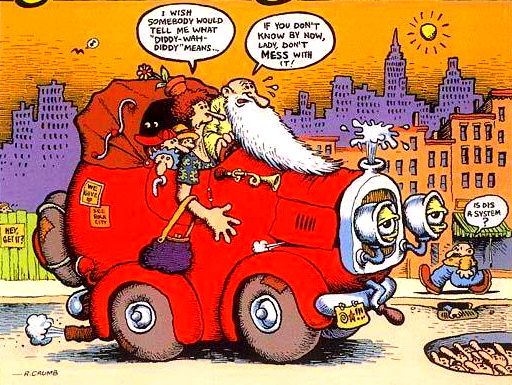 Long ago when the Web was the Net and Social Media was Usenet, I spent some years at a watering hole called The Well. From my own personal collection of lists made in those years, I came across this small selection of Sixties slang terms in context it was used that I think I made around 1989.

Previous post: 2020: And the hits just keep on coming…