THE BIDEN PLAN PREDICTION: I HAVE A DREAM!

One time ago a crazy dream came to me
I dreamt I was walkin’ into World War Three
I went to the doctor the very next day
To see what kinda words he could say
He said it was a bad dream
I wouldn’t worry ’bout it none, though
Them old dreams are only in your head  — Dylan

It came to me at midnight tapping on my window pane like the headless horseman searching for a tweaker’s free heroin injection site. In my dream saw the future of the Democrat Party.

Here’s the plan as revealed to me by divine revelation:

Joe is nominated — and after the ashes of Milwaukee cool to room temperature — he comes out of hiding and he chooses a Vice-President, a “VP”.

That VP
is key.

The VP-TO-BE must have vitality, blackness, and be a gyno-American Democrat from topknot to toenails.

This means the return of Kamala Harris, a woman who kneels to nobody in her deep understanding of how careers in politics are made. She is approved by standing ovulation. 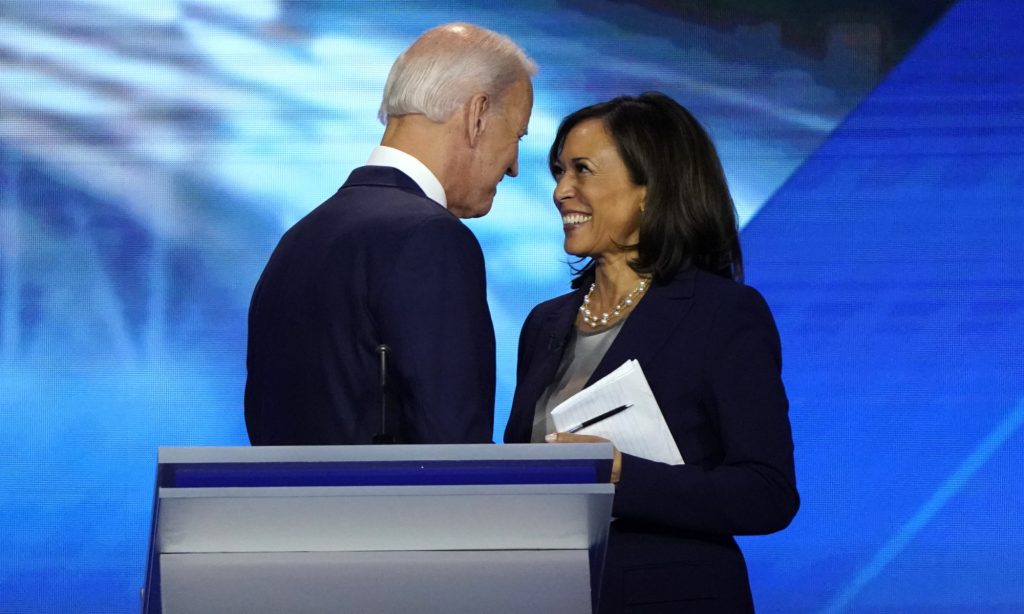 And so Biden/Harris sallies forth on the campaign trail to thunderous snoring… but then….

Then the Sad Tragic “Accident” strikes. The mostest terriblest tragedy NOBODY SAW COMING AT ALL! smacks the good ship Biden/Harris like some cerebral iceberg.

Because Joe, you know, has got to go.

Through either false flag or friendly fire old Joe is made dead or made stroked. Either way, his breath or his brain is kablooey… and that’s no malarky.

This means Kamala must now, dare I say it?, pick up the white man’s burden and soldier on.

Kamala’s first act? To name a vice-president, of course, and who better than…

a Bernie Sanders fresh from the rejuvenation vats with his pointy finger fully botoxed? 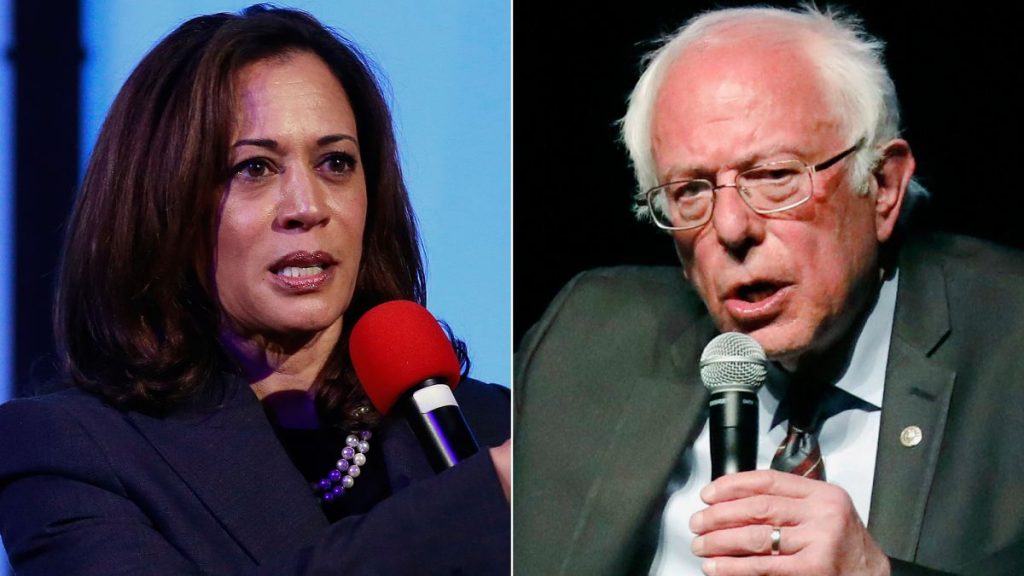 Then, to scoop up any outlying votes, the HARRIS/SANDERS sleeper cell reveals the barbecued brain trust they will have ready to rock in their first hundred days at the helm of the supertanker USSA.

Those assignments will be:

Thank the Lord it was but a dream.

Did it portend anything? Nah. It’s probably nothing.<hr>

Next post: Jackassery Down Under: If the Democrats hadn’t depleted America’s Strategic Insanity Reserve we could be doing breakthrough work like this