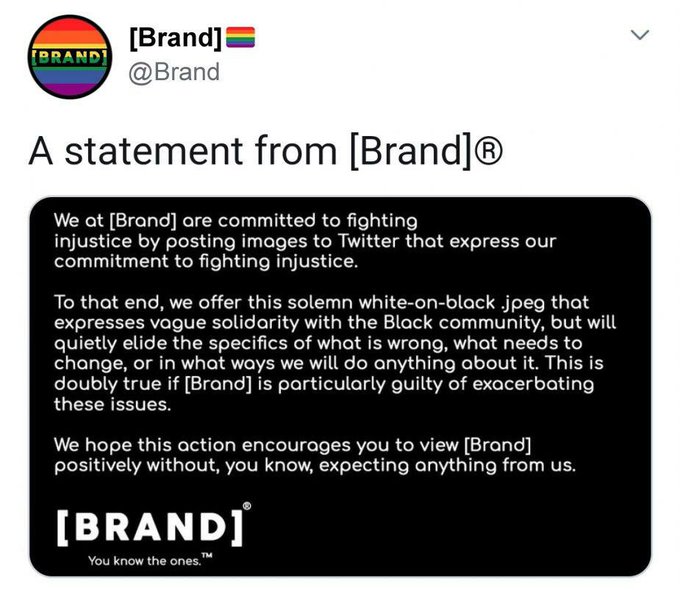 It is in vain to summon a people, who have been rendered so dependent on the central power, to choose from time to time the representatives of that power; this rare and brief exercise of their free choice, however important it may be, will not prevent them from gradually losing the faculties of thinking, feeling, and acting for themselves, and thus gradually falling below the level of humanity. –Alexis de Tocqueville (1805-1859)

Lockdowns were always for little people. Not for celebrities, politicians or political radicals. Martha Stewart is quarantining with her driver, housekeeper, and gardener. Lefty author Neil Gaiman decided that he needed to get away from his wife and flew from New Zealand to Scotland. David Geffen, the Hollywood billionaire tycoon who helped finance Buttigieg’s presidential campaign, tweeted, “Isolated in the Grenadines avoiding the virus” from his $590 million yacht which boasts a staff of 55. Governor J.B. Pritzker’s wife and daughter enjoyed the lockdown far from Illinois on their equestrian estate near Palm Beach, and then headed to the 230-acre horse farm in Wisconsin that the Illinois boss had bought his wife as an anniversary present. After claiming that his family deserved privacy and was being endangered by reports of his hypocrisy, the billionaire contended that their travel was essential.

800,000 people have registered for tickets to the june 20 trump rally in tulsa, oklahoma

let’s put that in context

Why We’re In the Mess We’re In At least back in the sixties and seventies there was something to protest about. The Vietnam War, like it or not, was real. What’s going on now is not. Racism—already all but disappeared to the extent it ever could be, until recently—is conjured up and defined, for purposes that are in essence evil, as something that can never go away, that is indelible. We are all culpable forever—and don’t you forget it.

“That’s news to me”. pic.twitter.com/L3LT86Zxgq

“He’s going down to Texas on Juneteenth, right? The first major massacre … of the Black Wall Street, right?”

1. President Trump is going to Texas today, not June 19
2. Juneteenth is about emancipation
3. The massacre was in Oklahoma pic.twitter.com/vpNDQLwqBj

Why You No Longer Recognize Your Country –   When Congress proposed cracking down on illegal immigration in 2006, half a million illegals lined the streets of L.A. to protest. During the L.A. riots after the Rodney King verdict, more than half of those arrested were Hispanic. We don’t have the figures for the current, ongoing nationwide riots, but If we ever find out, I’ll lay even odds that a lot of the looters standing by with empty suitcases outside the luxury stores were our immigrant fraudsters, otherwise employed stealing billions of dollars from Medicare, Social Security and food stamp programs.

Yes, Newsom and Garcetti are white Americans — and they’re very sorry about that. But who elected them? The same ethnic groups that elected Hugo Chavez, Evita Peron, fought for Mao and wept fake bitter tears over Kim Jong Il’s death. They’re the same ethnic groups that elected Omar, Minneapolis Mayor Jacob Frey and New York City Mayor Bill Di Blasio — mostly Asians and Hispanics brought in since the 1970s for the purpose of voting for Democrats (and also cleaning their homes and doing computer programming for less!).

Madison Gesiotto on Twitter: “Unlike what we’re seeing in Seattle, the @MiamiPD aren’t messing around! https://t.co/CvTPpJRh1i” / Twitter

Unlike what we’re seeing in Seattle, the @MiamiPD aren’t messing around! pic.twitter.com/CvTPpJRh1i

Now, of course, the progos are not really going to defund the police. They are lying. They are going to do something infinitely worse. The progos will not disband the police, they will REPLACE the police. With what, you ask? The answer is on the tip of my tongue . . . those of you familiar with China and Iran know the answer . . . yes, yes . . . help me out . . . ah, Red Guards! Or Revolutionary Guards!

Athens In Winter | That really is the distinguishing feature of the modern American empire. No one can accept that it is both an empire and authoritarian. This is a society that bans books, throws men in jail for their politics and has created a form of internal exile for those found to be guilty of impiety. These were things that happened in Athens. Similarly, America is a financial empire, more than a military one. Athens became an empire when their currency became the default in the region.

Trump responds to Biden’s claim that he’ll try to steal the election: ‘Joe’s not all there’ “Look, Joe’s not all there. Everybody knows. And it’s sad when you look at it and you see it, you see it for yourself. He’s created his own sanctuary city in the basement or wherever he is and he doesn’t come out,” Trump told Harris Faulkner on “Outnumbered Overtime.”

I literally don’t care at all about this anymore

There is literally nothing you can say to make me care about COVID https://t.co/CX5CEWNbCX

The Democrats in Natted States Merica guessed that destroying the “Trump economy,” and encouraging “peaceful” riots in the cities, was the only way they could defeat Trump, having tried other methods to remove him. And for a party of convinced abortionists, defeating Trump takes priority over mere human lives. We’ll see in November whether their Caracas strategy is the final winner. 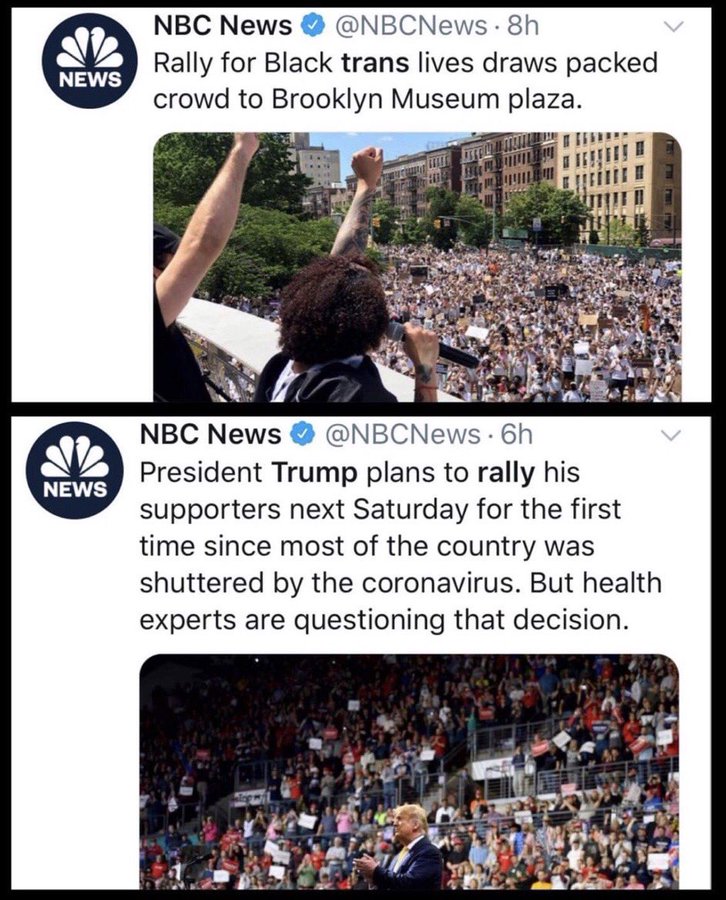 Next post: If Frasier Crane were still in Seattle…