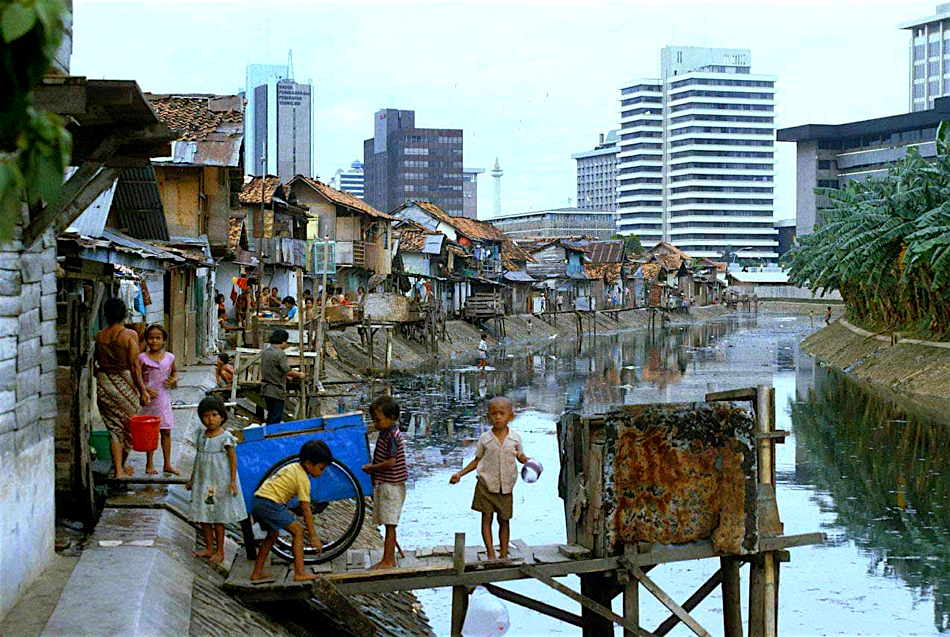 Outside the compound, gazing through the bullet-proof glass they sit, though we don’t know who they are. Young men, squatting in the dust or selling phone cards and mystery meat, eyes squinting through the grimness, that wary look of both predator and prey; watching, waiting, but for what? Who knows… We fear them, and we build our walls. This is Kabul; and Mogadishu. It is Bamako, Dakar and Abidjan. Accra and Abuja and Dhaka; Caracas and Lima and even these days parts of Phoenix and Chicago and Washington DC. Paris outside the ring; Molenbeek or Schaerbeek in Brussels. “I saw similar young men everywhere – hordes of them. They were like loose molecules in a very unstable social fluid, a fluid that was clearly on the verge of igniting…” Robert Kaplan evocatively writes.

Twenty-five years, that’s how long ago Kaplan warned us of ‘The Coming Anarchy’. Not that we listened – hubris, which is something we are good at in the West. And why not? We won, the commies were crawling back into their holes; walls were falling down – a “New World Order” was upon us. It was “The End of History”, said Fukuyama. Except that it wasn’t. “While a minority of the human population will be, as Francis Fukuyama would put it, sufficiently sheltered so as to enter a ‘post-historical’ realm, living in cities and suburbs in which the environment has been mastered and ethnic animosities have been quelled by bourgeois prosperity, an increasingly large number of people will be stuck in history, living in shantytowns where attempts to rise above poverty, cultural dysfunction, and ethnic strife will be doomed by a lack of water to drink, soil to till, and space to survive in.”