Our Long National Nightmare Has Been Wiped Clean 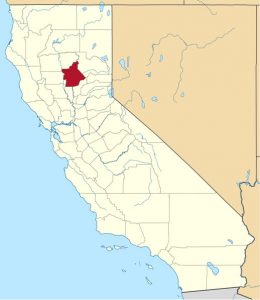 Living in Northern California means there’s a lot to hate to the south of me.

In Los Angeles Garcetti, the surprisingly still alive mayor, has announced the city’s going to be shut until August and that you can go to the beach but without a towel because ‘Wet sand, good. Hot sand bad.’

In the capitol of Sacramento, hundreds of CHP and other police protect Newsom, the presidential hopeful in the governor’s mansion, from the fateful day when caring citizens whose jobs and businesses he has destroyed haul him onto the lawn in front and floss him with a Sawzall.

Here, in Chico at the center of Rhode-Island-sized Butte County (220,000 population) we have 16 cases of the Chinese Flu with no deaths. As a result, we’re sort of cool to the whole FOREVER LOCKDOWN plans. It’s a sort of half-cool that still has the wearing of masks proliferating, lots gloved hands, confused shoppers actually waiting in line outside Trader (“Why spend less?”) Joes, and minding the One-Way signs in grocery aisles; the sort of half-cool that says, “Yes, needed or not, we’re doing the Chinese Flu Hustle.”

Throughout the last two-week-make-that-two-month “LEARN TO OBEY!” exercise I’ve been checking in on the grocery stores every day to see if the supply chain was holding. Yesterday I knew that for this niche in Northern California it was holding well when I discovered this: 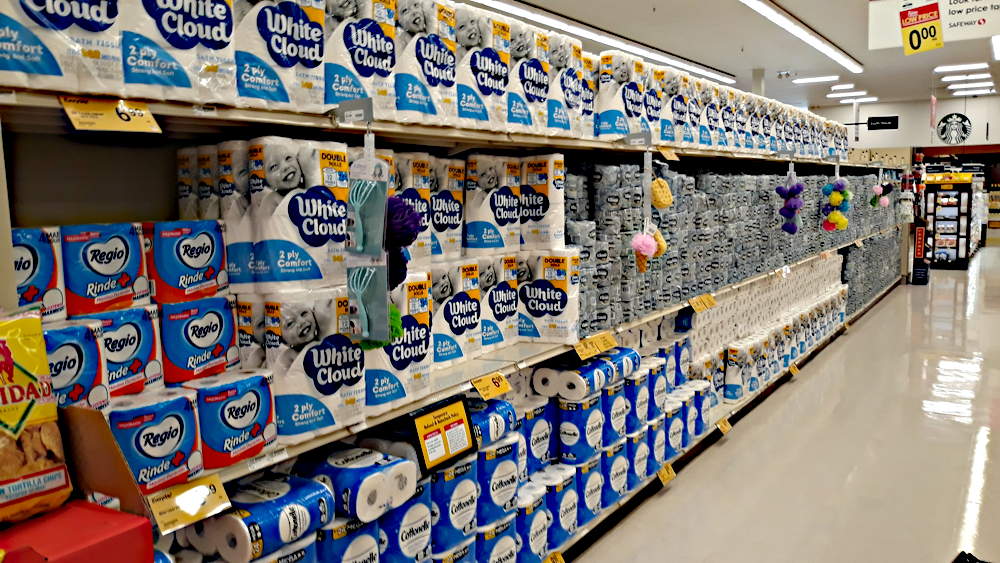 And this was not during the “We Care Seniors Only Morning Hours” but at five in the afternoon when the store had been ravaged for a day. A glance at this made me anticipate the mountains of unused toilet paper rolls that will be going for pennies on the dollar at summer tag sales. 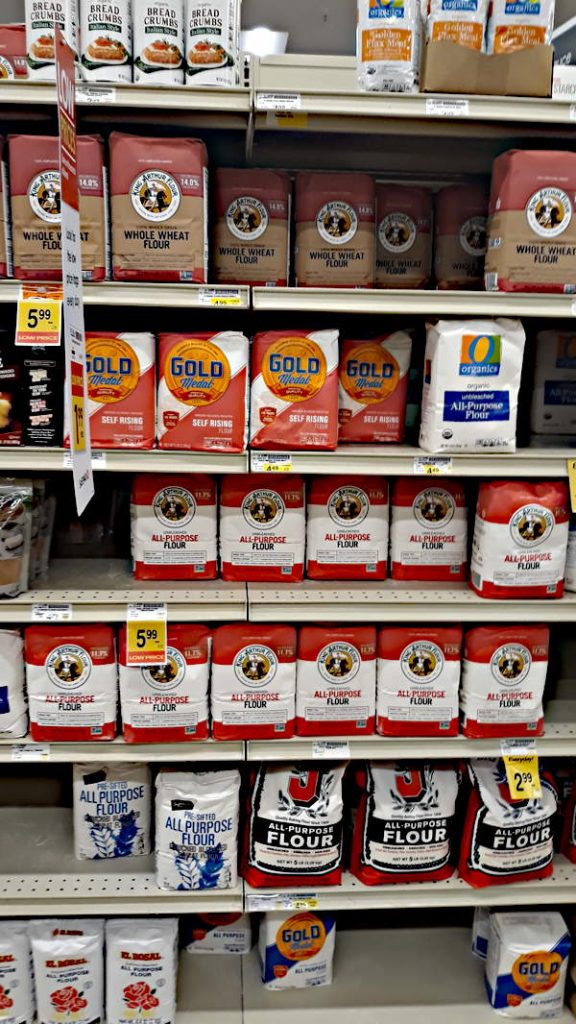 More important was when, curiosity aroused, I went to check the gaping black hole that has been ordinary flour for weeks. Surprise. Flour was back as well.

This is significant because flour has been absent for a long time. The “official” explanation was that “Americans are simply learning again to bake at home. ” This is just nonsense given the amount of stock flour supplied to the supermarkets in normal times. Drop a plague on America and you don’t have tens of millions of Americans suddenly turning out millions of loaves and pies and cakes and cookies to the extent that the supermarket cupboards are bare. I suspect that most of the flour supply chain was rerouted quietly to the commercial bakeries that push out hundreds of millions of bread loaves daily. After all, no toilet paper is something to joke about even while you are working that stack of paper picnic napkins down. Shelves empty of bread sends a very different message to a nation already afraid of the food supply failing. The message “No Bread” sends always translates in the first week of such a shortage to “Get your guns locked and loaded now.” In the second week, it means “Reload.”

I’m glad it hasn’t come to that. Especially since I lost my Washington weapons in the Paradise Fire of 2018 and have not been able to replace them as yet in the very anti-gun Gulag of California.

Yes, I’m glad it hasn’t come to that.

I’m hoping we’ll still be able to get toilet paper when it does. We’ll need it.