On the Last Day of a Long Dark Year 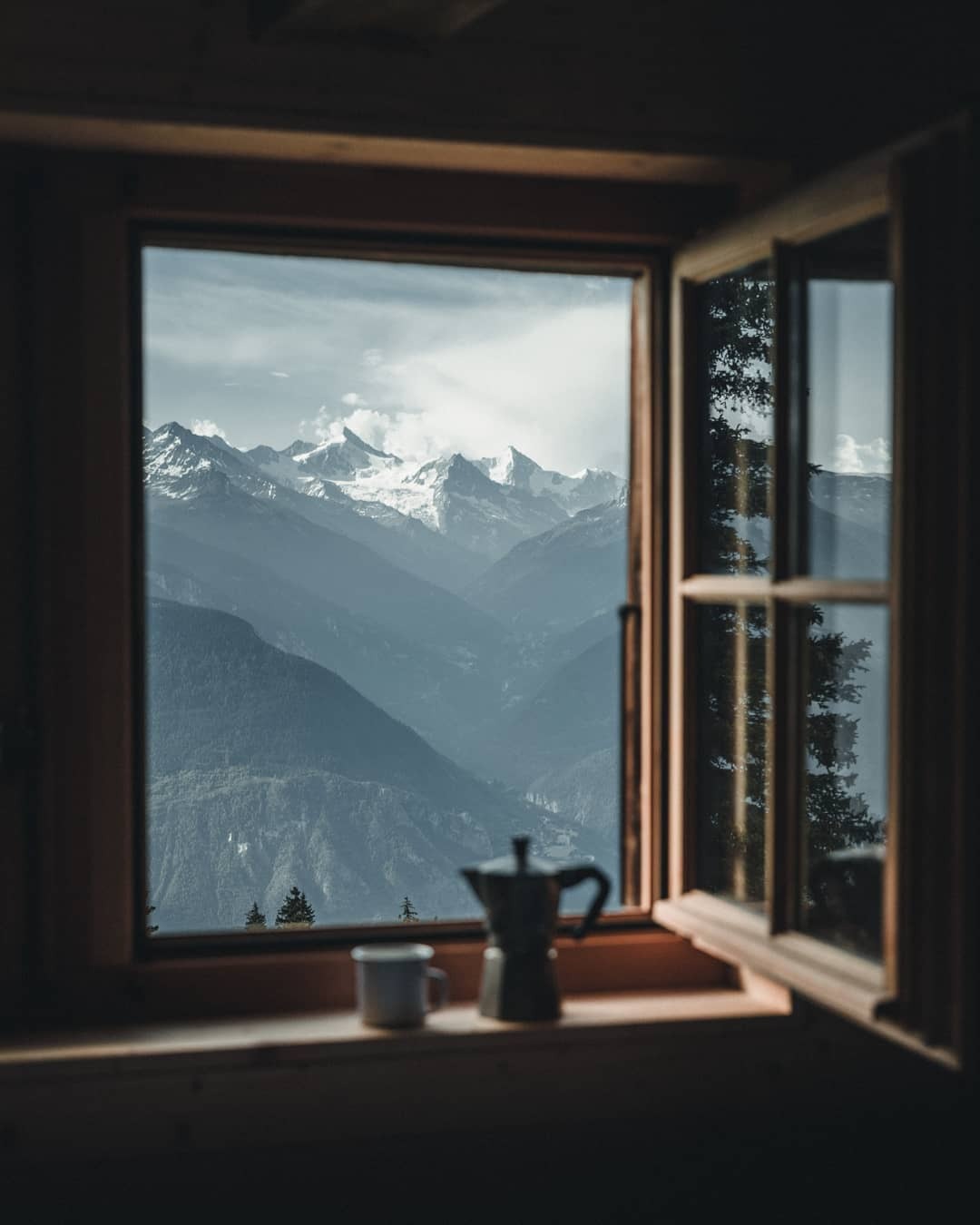