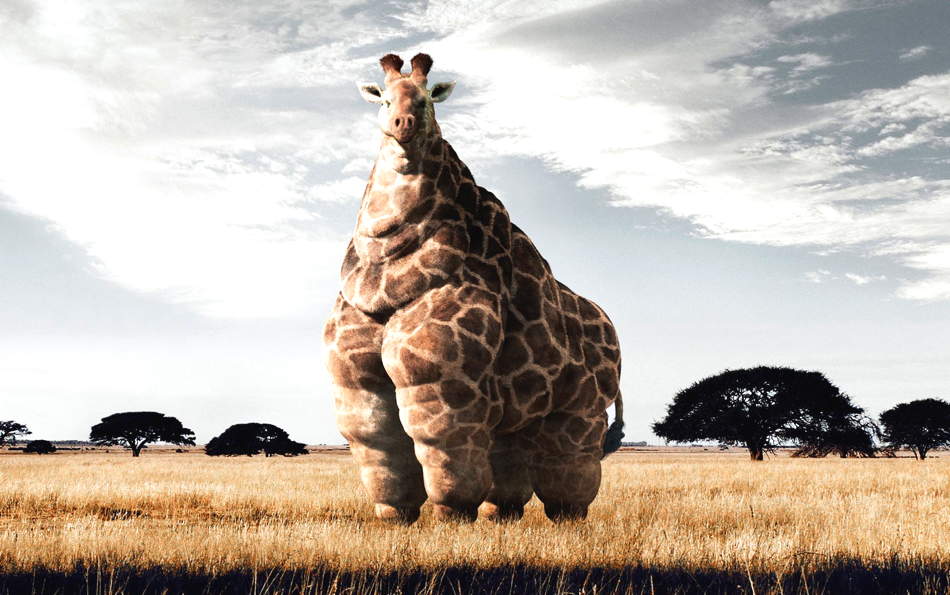 Those damn Chinese commies are at it again! We all know that the omnipresent tag on goods “Made in China” means cheaper, shoddier, and at times dangerous to small animals, children, morons and democrats. But since cheaper trumps shoddy and risky, we swipe the debit card and take them away regardless of what may be their hidden Fu Manchu intent, which is to undermine the American way of life. Nowhere is this more apparent than in that most insidious product now coming out of the slave cloning pens of Peking and roboticized neuro-protein vats of the Matrix caverns beneath the Gobi desert. I speak of the leading item in their arsenal of anti-American moral disintegrators,  the dreaded Chinese mirror.

It seems that when I wasn’t looking secret Chinese agents replaced my trusted and faithful American bathroom mirrors with a mirror “Made in China.” It is a hideous substitution and one that would go unnoticed except for the fact that from time to time I look in my mirror for this or that grooming ritual. When I do I know that the mirror has become a Chinese mirror because the effect is immediately and consistently horrifying. Briefly put, the person in the mirror is someone that does not resemble me at all. I don’t know how he got in my mirror but he’s got to go.

Like all of us, I have a perfectly good idea of what I look like in my mind’s eye. It is, indeed, so perfect an image that I haven’t had   to renovate it for over thirty years. Unlike the Chinese mirrors in my house, my mind’s eye knows that I have a well-cut chin, assertive full-face and sharp in profile. It does not add the two or three secondary chins that the Chinese mirror, through some Fu Manchu optical oriental magic, slaps on.

In my mind, I am quite safe in the knowledge that my brow is unfurrowed and that the lines around my eyes are only there for a brief moment during laughter. The Chinese mirror seems, especially in the morning, to be able to carve in the brow lines with a dull chain saw and make the lines around the eyes resemble the cracks seen in ill-maintained Dutch portraits from the age of Rembrandt. How the Chinese manage timed optics in ordinary cheap mirrors is beyond me, but they probably stole it from an American inventor and professional sadist.

Another power of the cheap Chinese mirror is the ability to actually amplify gravity. I know to a certainty that my face is as it was 30 years ago (the last time I really checked) is well structured and taut as a snare drum in a high school marching band. The Chinese mirror in my bathroom seems to emit some sort of force field that actually makes it appear that my face has fallen towards the center of the earth. If a Chinese mirror can do that to my face I hate to think of what the similar technology could do to the fighters and bombers of the USAF. Not only that but the mirror can also puff one’s face outward while dropping it at the same time. Sheer twisted genius!

Finally, the Chinese mirror, through some sort of uncanny symbiosis between its fun-house surface and advanced nanomicrochips grown in the organ banks of Chinese prisons, actually has the power to project brown age spots onto my skin and have them follow me around in the mirror no matter how I twist and turn my face. Very spooky and very persistent since no matter how much I scrub my face and the mirror the spots seem to stay exactly where the mirror places them on first glance in the morning.

I’ve considered scrapping the Chinese mirror and spending the monumental sums that a high-quality French mirror would cost so that I could see myself again as I know I am, but I am a cheap bastard and have decided not to give the French the money or the Chinese the satisfaction. I’ve looked around for an American mirror but I’ve discovered there are only two areas of the country that manufacture them any more; five blocks in the West Village near “The Ramrod,” and the Castro District in San Francisco. Made by the Rainbow Glass Blowers and known as The Dorian Gray in New York and The Oscar Wilde in the Castro, the mirrors are more affordable but do no reflect you as you are but only as you would be if you were more fabulous.

Since I’m now about as fabulous as I get I’m sticking with the lying, cheating Chinese mirror.

But I do have some standards.

I recently crossed a picket line of impossibly rich progressive busybodies at Walmart and bought a full length Chinese mirror. I did so because of complaints of female origin that it was impossible in my house to see if what one was wearing matched one’s accessories. Why seeing yourself full-length before going out is important I don’t really understand. I’ve always thought that if you have your shirt, shoes, boxers and pants on you’re pretty much good to go. (Socks optional.) Nevertheless I am reliably informed by GynoAmericans of all persuasions that a full-length mirror is something no home should be without.

So, I broke down and got the full-length Chinese mirror from the Walmart toxic waste dump department, carried it home and installed it in my closet where it seemed it would do the most good.

It did not occur to me that this mirror, being four times the size of the bathroom Chinese mirror, would have four times the power. Indeed, it seems to have the power of teleportation. I say this because the very next morning when I opened the closet to dress I discovered that the mirror had somehow brought into my home a strange man who seemed, in the midsection at least, to be six months pregnant.

That mirror and the stranger it held is now in the recycling bin marked “Hazardous Waste.” Me? I’m writing to some contacts at Disney to see if I can get one of those Mirror Mirror On the Wall items from Snow White. After all, if it worked for the Queen….