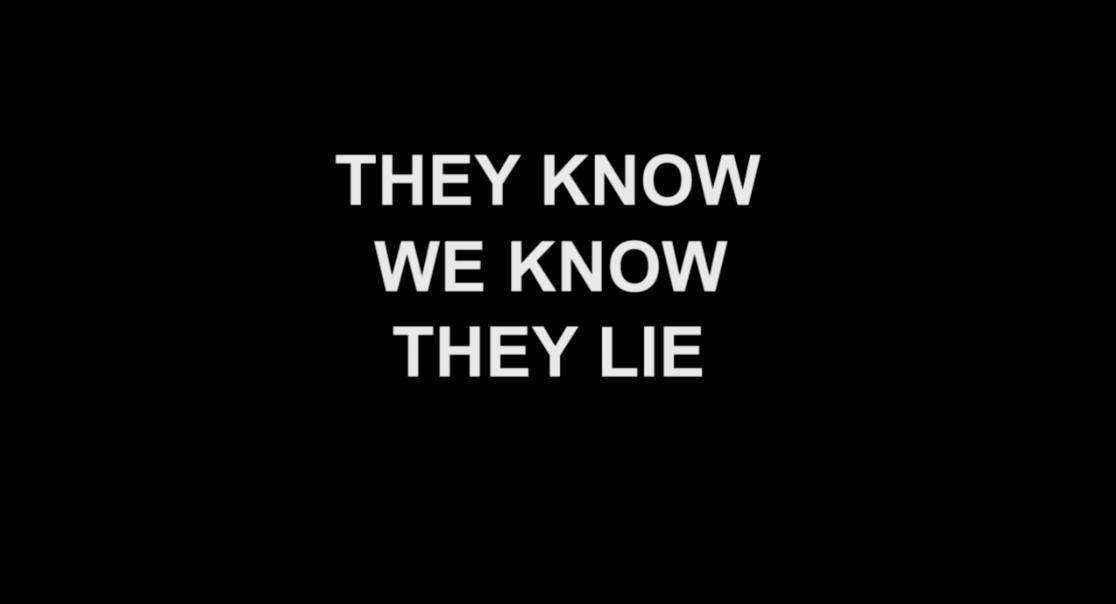 DNA tests for IQ are coming, but it might not be smart to take one –

Prince Rupert’s Revenge A curious thing is happening to this new center of the Progressive battle line. Their moral certainty about the innate equality of man and his infinite malleability, is crumbling in the face of scientific reality. They simply have no answer to what genetic research is revealing about man.

Knuckledraggin’ brings us “Russia in 15 Seconds” 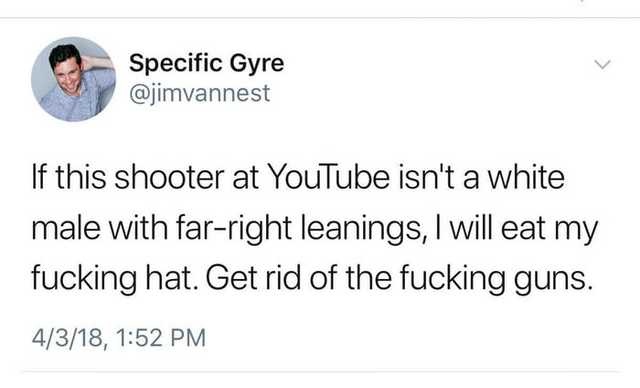 Some of my readers may already know that I’ve been banned from Twitter. You may not know the reason, however. Some folks were arguing that the word “retarded” should be banned from Twitter discourse. Naturally, I replied that this was retarded. Twitter has apparently sided with those demanding censorship, so let it be known that the social media platform has banned use of this word. Using it results in account suspension. hat’s pretty retarded. The Government is Your Mother, and Mother Knows Best

Why the Sewer is the Most Wondrous Everyday Invention 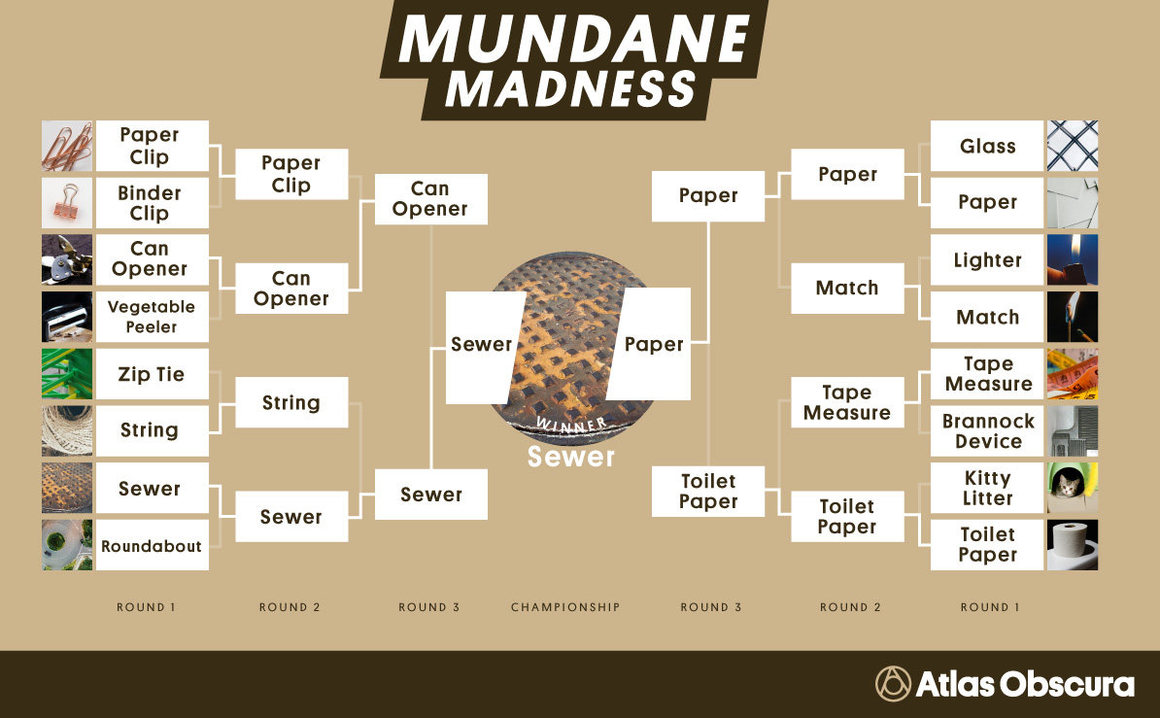 The God-Emperor continues to be more popular with the US electorate than Obama ever was. At this point, he could go down to the border, personally machine gun invading immigrants, and his popularity would increase 10 percent. The Stormy Daniels affair reveals that we have reached the point of negative returns for media hit pieces on the president. Vox Popoli: The Lightbringer

Martin Baron of the Washington Post denied Amazon has any influence on his newspaper. “There isn’t anybody here who is paid by Amazon. Not one penny,” Baron told the Times. That is a lie. Jeff Bezos received $1,681,840 from Amazon last year.

Back to the Blog    Of course, as I wrote that blog post encouraging blogging for more grown-up reasons, Facebook and Twitter were ramping up, and all of that teen expression would quickly move to social media. Then the grown-ups went there, too. It was fun for a while. I met many people through Twitter who became and remain important collaborators and friends. But the salad days of ”blog to reflect, tweet to connect” are gone. Long gone. Over the last year, especially, it has seemed much more like ”blog to write, tweet to fight.” 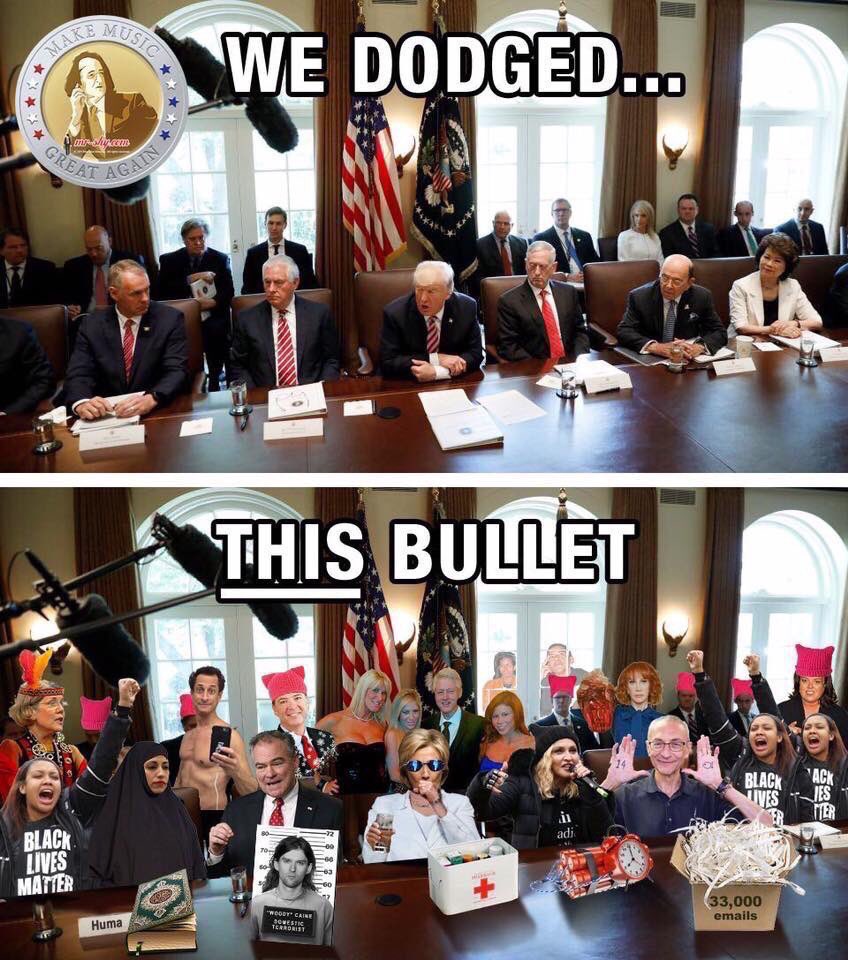 The availability and quality of food can also move groups along behavioral scales. Well-fed honeybee colonies are very tolerant of intruding workers from nearby hives, letting them penetrate the nest and even take supplies. But when the same colonies are allowed to go without food for several days, they attack every intruder at the nest entrance. In general, primates also become increasingly intolerant of strangers and aggressive toward other group members during times of food shortages. — From Sociobiology: The New Synthesis by E.O. Wilson

Let’s start with the basic premise that the GOP establishment is terrible, and as its defining characteristic, its cowardice is only overshadowed by its sheer incompetence. But even those hacks might be able to win the midterms and keep hope alive for the resurrection of the America we love. It’s all thanks to the aggressive scumminess of our leftist enemies – and yeah, anyone proposing to take my God-given rights to speak, worship, and defend myself, and/or my life, all of which they have recently told me they seek to take, is my enemy.

“So Laura Ingraham tweeted some innocuous criticism directed at Der Twerpenfuhrer Hogg, he sicced the left-wing left-wing mob on her, and she apologized? Really? I thought we had learned our lesson about that by now. Oh, and then she lost a bunch of corporate sponsors, anyway, so fat lot of good her groveling did her. Look, it’s real simple: Never apologize. It is impossible to appease a howling mob. That’s the lesson of Donald Trump. He spent his entire campaign not apologizing his way to victory. And yet the GOPe and the NeverTrumpers have apparently come to some sort of agreement, pledging to each other never to learn anything from Trump. It’s probably the only promise they’ll keep.”

We must send traitors such as John Brennan, Susan Rice, and Jim Comey to prison for corrupting our national security system to spy on the political opposition. Such punishment will improve the odds against someone else trying this.

COBB: What you almost never hear, when successful black people encounter racism is how much it affects them. There are individuals who may have been detained by police officers and cuffed on the curb, and for them it is the most humiliating experience ever, but they walk away and return to their professions. And yet there are black families who deal with the reality of visiting brothers, sons and husbands in prison. That’s worlds apart, but it’s called the same racism. And clearly in recent years it has been popular to assert that ‘unarmed black males’ are endangered by gun happy police. If black lives matter, why concentrate on 400 dead instead of 193,000 that serve in the US armed forces? What about the 34.9% of 18–24 year old black Americans who are enrolled in post-secondary education? When is the last time you saw a movie including black college students? Well a 1/3 are there.

Next post: Word Around the Net: Meet the New Rules. Same as the Old Rules