Let’s Review 97: Knives too sharp and shooters too straight. 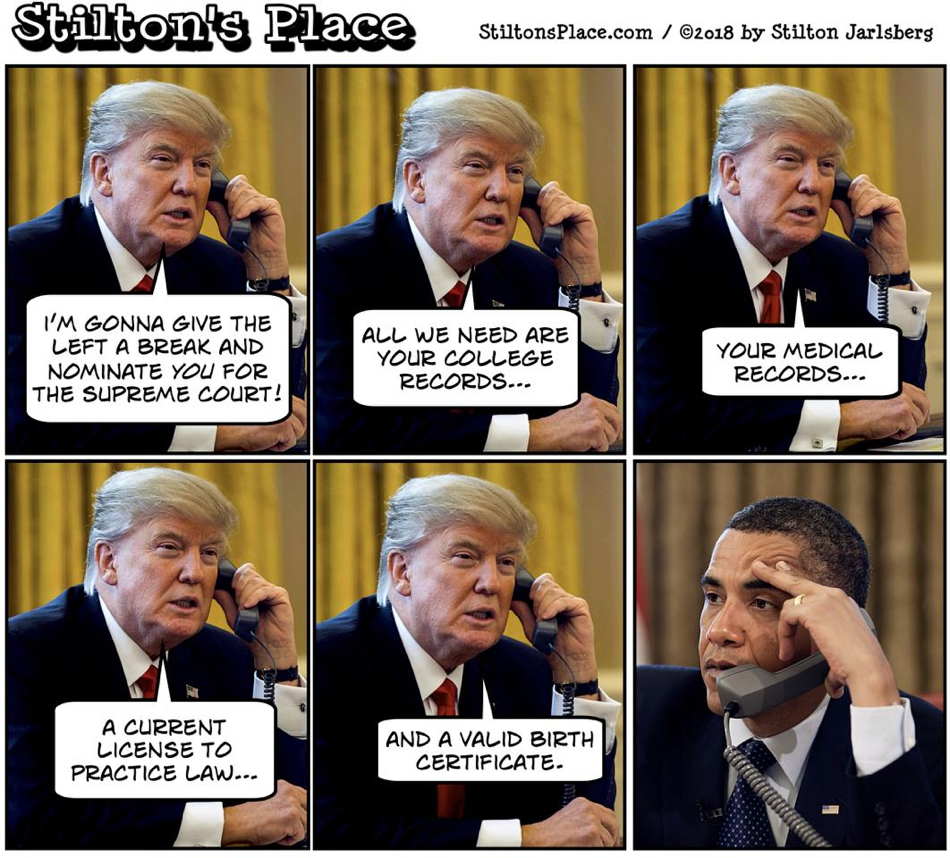 BTW 16 US Presidents owned slaves. Many of them are featured on US Currecy. ��I’d suggest those offended round up all this objectionable currency – make sure you check the pockets of the clothes in the hamper �� and send all that offensive cash to me. If you need my address ���� pic.twitter.com/jRR6Ls2WtV

Knives are too sharp and filing them down is the solution to soaring violent crime, judge says NEXT, they’ll be coming for the forks. 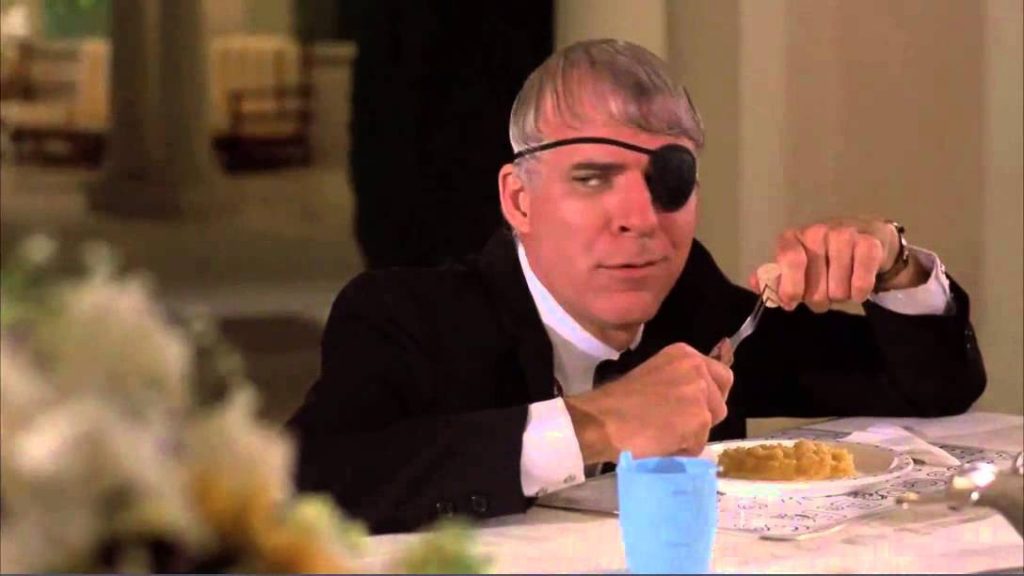 If you’re in a city it’s useful to know street mobs are deeply impressed by actual opposition. Said differently, they’re cowards. During the 1992 Rodney King riot in Los Angeles, determined Korean-Americans successfully defended their businesses with not much gunfire. The goal isn’t “knock ’em down dead at eight hundred yards” like in the movies, the goal is to convince the mob they’re making a mistake. Putting one on the ground, writhing in pain with a blown kneecap, say, is the kind of publicity you just can’t buy. A centerfire battle rifle is best, but a typical city block only runs a hundred and some yards, give or take a Starbucks. If all you have is a bunny gun nearly everything is in range. Even a shotgun with serious meat-getter loads covers a lot of it. In most cities, the Left is in a position to shut down vendors of ammunition, get as much as you can when you can. And forget “grocery shopping”, lay in supplies, there’s no good reason to get flash-mobbed on a milk run. Woodpile Report

Looking back, it now seems self-evident that conservative pundits were preposterously out of touch. (Who isn’t amused by the Poindexter pretentiousness of George Will’s bow-ties or the pseudo-scholarly piffle of Jonah Goldberg’s byline as “the inaugural holder of the Asness Chair in Applied Liberty?”).

Maxine Waters responds to death threats: ‘You better shoot straight’  Deal. She’s going to be the first one up on the new web site, GoShootMe.com

In the most allegorical American news story since, oh, maybe the end of the Civil War, news out of the chewed-up Rust Belt city of Buffalo, NY, is that a white man has drowned to death in the course of attempting to rescue a black man who was drowning to death (and proceeded to drown to death despite the white man’s efforts).

In its quest to swamp native-born Americans in a sea of third world immigrants, the Left last week deployed one of its most powerful weapons: a crying child.  You have all seen the photo: the illegal immigrant, the Border Patrol officer and the small child bawling.  At that sight, we are all supposed to dissolve into tears ourselves and do something, anything so the child does not cry.

There are no liberals on the Left these days, only aspiring totalitarians.

Why Are People Using So Many Exclamation Points? –  Read This Article!!!

Pedophrasty, Bigoteering, and Other Modern Scams Pedophrasty: Argument involving children to prop up a rationalization and make the opponent look like an asshole, as people are defenseless and suspend all skepticism in front of suffering children: nobody has the heart to question the authenticity or source of the reporting. Often done with the aid of pictures.

Put 59 justices on the Supreme Court, it would be better for America A Supreme Court of 59 justices would cut down on politics, mystique, and the Ivy League, and be more like the legislature it’s now called on to be.

Michael Moore, who has spent most of the past decade transitioning into a beanbag chair, recently appeared on The Late Show With Stephen Colbert, and it was immediately evident that both he and Colbert warmed up for the show by splitting a six-pack of liquid estrogen.

To progressives, a “restoration” of the authentic rule by the Overlords is tantalizingly close. And they are as intent as Bonapartists or Jacobites on that restoration—by any means possible. The only election they regard as legitimate is one with an outcome they can accept. As the corpse-faced chairman of the Democratic National Committee, Thomas Perez, just reminded everyone in introducing Obama at a Beverly Hills fundraiser, “Let’s give it up for the real president of the United States.”

Next post: Let’s Review 98: Living at the Zenith of America