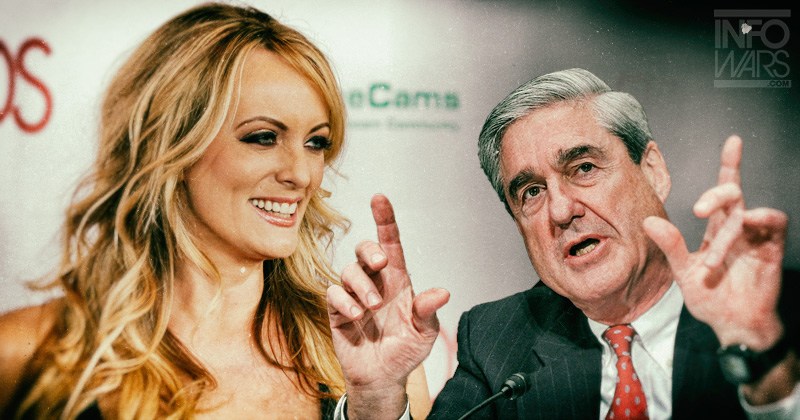 “Hence will I drag thee headlong by the heels
Unto a dunghill which shall be thy grave,
And there cut off thy most ungracious head;
Which I will bear in triumph to the king,
Leaving thy trunk for crows to feed upon.” Henry VI part 2

*BOING* Cuckoo, *BOING* Cuckoo, *BOING* Cuckoo……. ‘Forest bathing’ takes tree hugging to new extremes It’s a New Age thing in Sonoma County. Walking very slowly through the forest — while thinking about walking very slowly through the forest — is a full-blown movement. It could be a paradigm. The people who do this call it “forest bathing.” It doesn’t involve actual bathing, the kind with water. It’s figurative bathing. You soak in the wonders of the forest. Take your time, a whole lot of it. And bring a cushion.

Bog Butter – Unearthed after centuries in peat bogs, these blocks of aged dairy have an incredibly funky flavor. 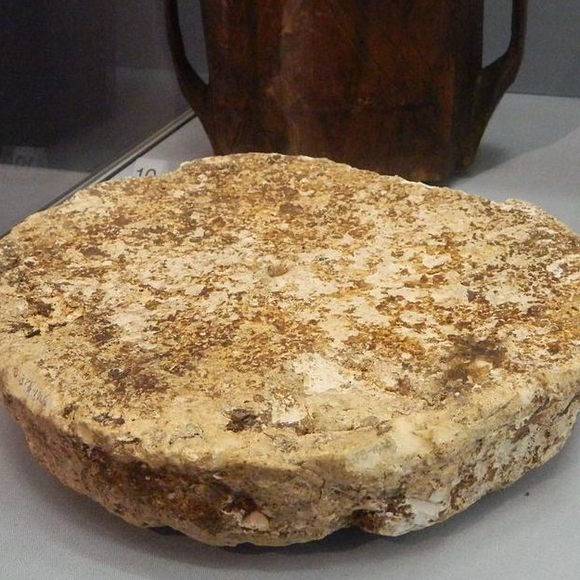 Showdown in November: Fearsome Blue Wave or Flaccid Democrat Failure? –  November is more than just a political scuffle. It’s existential. When you have Democrat tech titans squealing over the thought of a ‘civil war’ on Republicans and a leftist cultural campaign designed to drive half of the population out of the public sphere, you know it’s important.

Russia’s Strategy: Built on Illusion – Geopolitical Futures The Russians are delighted that they have convinced some that they control Donald Trump. Not only does this breed instability in the United States, but it gives a sense of overwhelming, if covert, Russian power.

‘Liberalism’ now risks becoming as grim faced and rusty as the old Politburo. Hardly a day passes without some pundit being triggered by ‘creepy’ Christian chicken restaurants or some old statue.

Time for Bill Gates to get an all-expenses-paid ride through a wood chipper: Bill Gates backs $1bn plan to cover Earth in ‘Big Brother’ satellites

Western Rifle Shooters Association: Scoped Hunting Rifles as Long-Range Rifles Something else you come to realize when you start studying the subject is that most sniper casualties are inflicted from 300 to 500 yards, shorter distances being the exception in MOUT operations and of course the proverbial 1ooo-yard shots in the desert wars. The fact remains that under practical conditions (that includes current efforts) the shots are in the 300 to 500 yard slot. The reason being is simple – it’s not that the rifles lack precision or the rifleman lack the skill. It’s simply the fact that folks don’t make themselves easy targets in combat theaters.

Russia is a nasty place and Vladimir Putin is a nasty man, of the ilk that always has ruled Russia, a country where nobody talks about Ivan the Reasonable. On my Ogre-ometer, Putin barely registers a 1.9 against Stalin’s 9.8. Russia is NOT our friend and NOT a prospective ally. But we have two choices. One is to attempt to bring Putin down and bring in a government we like, and the other is to strike a deal with Putin that we can live with. The first is delusional, but pervasive in a foreign policy establishment that still believes that we can reshape the world in America’s image.

“Holistic Company Seeks Cleaners and Organizers with Artistic Eye” “Volta Naturals is an all natural cleaning company in Philadelphia. We are in need of creative, interesting folks who want to spend their time caring for other people by making their houses look and feel wonderful…. We work hard, cleaning deeply and swiftly. We go above and beyond—organizing and decluttering.”

One Percent Chance Comey Not A Self-Dramatizing Fruitcake       Interviewed on his new book, Living in Truth, The Dictates of My Conscience, The Politics of Truth, A Higher Loyalty, it quickly became apparent that one of Comey’s favorite formulations is: I honestly never thought these words would come out of my mouth, but I don’t know whether so-and-so sodomized a chicken. It’s possible. I don’t know.

“I don’t know (if President Trump has been compromised by the Russians). And these are words I never thought would come out of my mouth about an American president, but it’s possible. I’m not saying it’s likely, I don’t know, and the honest answer is it’s possible.

In early March, suspecting that a dinoflagellate called Pfeisteria piscicida was causing mass death among the shellcracker population of the Ashepoo River Basin in South Carolina, Pruitt flew to Charleston, chartered a private speedboat to Edisto Beach, poled upriver to Wiggins, and discovered on the south bank an armed, hostile band of Waccamaw Indians whose grievances include a belief that the shellcrackers are destroying the habitat of the gizzard shad, a species sacred to their coastal-dwelling ancestors. After a three-hour standoff, Pruitt was extracted from the situation by commandos dispatched by the expeditionary force of the 628th Air Base Wing.

File Under: Just Another Boring Day on the Job

Next post: Long Read of the Weekend: A Martian Looks at Our Politics

Previous post: Long Read of the Day: Who Can Count the Dust of Jacob? by Daniel Greenfield