Democrats Go Full Stalin on Kavanaugh It was already highly unlikely she was ever going to testify; this is a convenient excuse, a stalling game. But it is more than the usual cheap political stunt.  It’s vicious, ugly, and more than slightly sadistic. In regards to Judge Kavanaugh, Democrats are channeling Comrade Beria’s famous dictum: “Show me the man and I’ll show you the crime.”

By dropping the college requirement, the companies are free to hire the black over the white, the female over the male. After all, without anything close to an objective standard, the latest moral fads handed down from on high are the default filter. It also makes the diversity tax explicit. Companies will be expected to hit their vibrancy quotas, because they will not have the excuse that they cannot find qualified non-white candidates.

The Hysterical Campus – Where are the faculty? American college students are increasingly resorting to brute force, and sometimes criminal violence, to shut down ideas that they don’t like. Yet when such travesties occur, the faculty are, with few exceptions, missing in action, though they have themselves been given the extraordinary privilege of tenure to protect their own liberties of thought and speech. It is time for them to take their heads out of the sand. 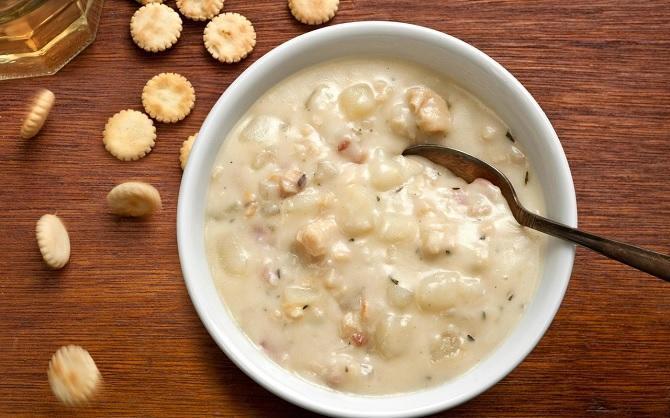 A History of Chowder –     The word chowder likely comes from the French word, chaudiere, which is a special type of cauldron. As you may have guessed, it’s this type of cauldron that was likely used to make what has evolved into what we now know of as chowder. While the exact origins of chowder are a bit unclear, according to the article, the tales that suggest chowders were first made on French or English fishing boats off the coast of New England and Nova Scotia about 250 years ago seem plausible. For my money, if chowder is a variation of the word chaudiere, I’m going with the first chowders being French. They may have made their way into North America via the English, but I’m guessing the English came by it by way of the French. And you know what? Since no one knows for sure, this rationalization is as good as any!

“There are scarcely any human beings who do not have some lunatic beliefs or other to which they attach great importance. People are mostly sane enough, of course, in the affairs of common life: the getting of food, shelter, and so on. But the moment they attempt any depth or generality of thought, they go mad almost infallibly. The vast majority, of course, adopt the local religious madness, as naturally as they adopt the local dress. But the more powerful minds will, equally infallibly, fall into the worship of some intelligent and dangerous lunatic, such as Plato, or Augustine, or Comte, or Hegel, or Marx.” — David Stove 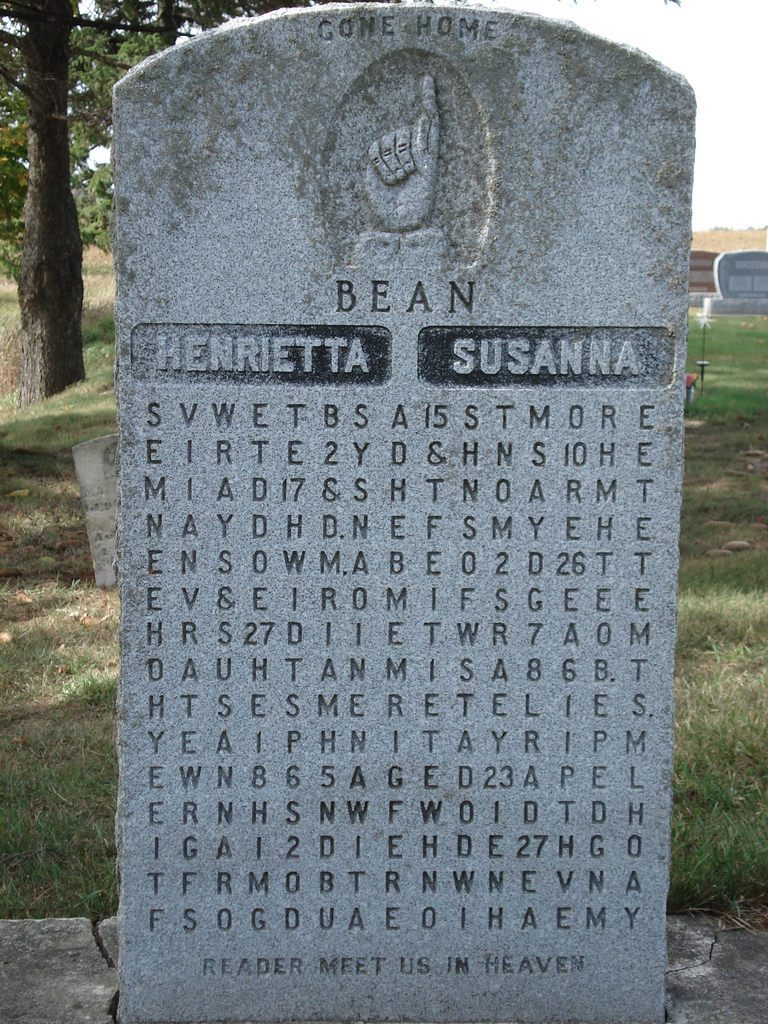 “We must consider that we shall be a city upon a hill. The eyes of all people are upon us, so that if we deal falsely with our God in this work we have undertaken, and so cause Him to withdraw His present help from us, we shall be made a story and a byword through the world.” —John Winthrop, 1630 “His Girl Friday” Is A Red Pill Classic That Most Men Have Never Seen The Press is Nothing but Liars, Slanderers, Thieves, and Crooks. One of the major themes of the movie is that reporters are conniving trash and all have agendas that gratuitously shape everything they “report.” (Sound familiar, Journolisters?). Almost every scene has a reporter lying, backstabbing, or being a heartless jerk, all for the sake of their stories.

All That’s Left For Normal Men Are Rotten Women    The Western world is a sinkhole for women. The prettiest of the bunch fall into the hole and get spit out years later an entitled #MeToo hag who can never be happy, making the Islamic four-wife rule seem downright egalitarian. The sad truth is that if you meet an attractive girl today, she was pumped and dumped by numerous sexy men, prefers to nurture her career than children, is addicted to attention via the internet, and has participated in some kind of scheme to exchange social status or cash for her pussy. She’s more than suitable for a bit of fun, but would it be wise to seek a relationship with her?

Google Will Link Searches to Personal Phone Numbers in China  Sources familiar with the project said that prototypes of the search engine linked the search app on a userâs Android smartphone with their phone number. This means individual peopleâs searches could be easily tracked â and any user seeking out information banned by the government could potentially be at risk of interrogation or detention if security agencies were to obtain the search records from Google. On the Infestation of Small-Souled Bugmen –    He is a zombified consumer, an emasculated wage slave, a vessel emptied of meaning and refilled with plastic, pixels and silicone. He is what a sterile corporate wasteland spews out. Millions of him, almost exact replicas who are relentlessly told they are unique by clever marketers, and who believe it. He is a personality defined by brands, a blue-checkmarked Twitter user. Bugmen are what we get when a culture is infantilized, watered down and stripped of the very intellectual, philosophical and honourable fibre that once made it great. Totally dependent on the compromised support of his nanny state and high-tech devices, the bugman has been reduced to the status of a domestic animal. A 200-pound child.