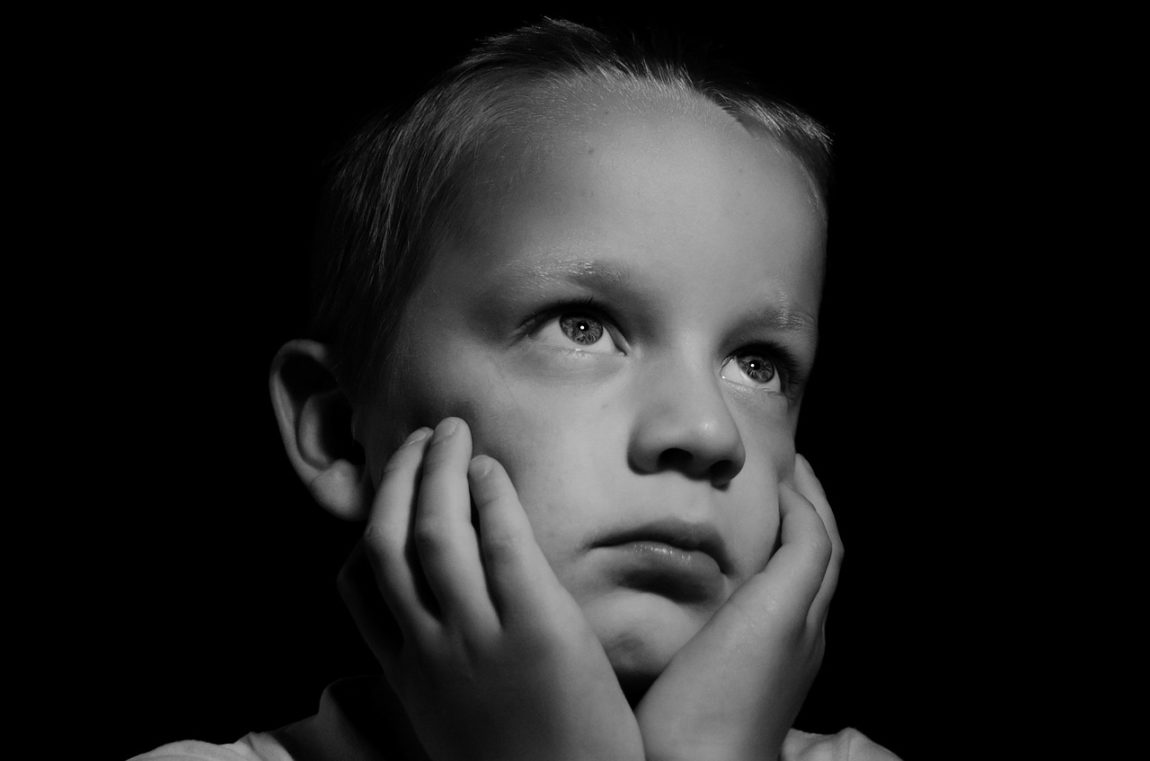 Spiffy new clothes, a shiny bookbag, freshly sharpened pencils, and the promise of the beautiful autumn leaves arrival were nice. But they couldn’t make up for the fact that a new school year was beginning. Where oh where had the summer gone? – – neo-neocon

Yesterday I heard of a young mother who came downstairs early in the morning to find her fifth-grade son dressed for school but flat on his back in the middle of the living room staring in despair at the ceiling.

MOM: “What on Earth do you think you’re doing?”

We all know how that small strike ended. Management made an offer (“Go to school or else.”), and the union of one caved in with a plaintive “But mom….”

I first thought that there was rough justice in that. After all, the thought of actually going on a ten-minute “I-won’t-go-to-school” strike never would have entered my ten-year-old mind. If it had I would not have heard the dreaded promise, “Wait until your father gets home.” No, I would have heard the thermonuclear announcement, “I’m calling your father at work and telling him to come home right now.” That one always alerted me that I had only one half-hour to get my affairs in order.

Today, after mulling the lie-down strike a little more, it seems to me there’s more than a little to be said on the side of the fifth-grader’s strike. After twenty years of schooling and more than thirty on the day shift, those early grades seem — looked at through society’s grubby glasses — to be an idyllic time. After all, weren’t they?

No real worries. No problems with the opposite or the same sex. No goals other than getting to Christmas break, Easter break, or the long and endless summer. No money to make. No money, in fact, to speak of at all. All your expenses covered. No taxes. No sense of mortality. In short, the lost and golden land of childhood. We all think of it, once far removed from it, as some distant Edenic idyll.

But if we try and shift our point of view a bit, and if we try to remember all those things the haze of our twice-told childhood fairy-tales hides from us, we might see it — just a bit and just for an instant — from the point of view of the fifth-grade boy flat on his back in the living room staring at the ceiling in utter despair.

Here he lays. He’s been going to this job of his for as long as he can remember. Unlike my experience which didn’t start until kindergarten, today’s boy has probably been working in the education industry since age 3.

They started him out on basic blocks and why he shouldn’t nail somebody who took his cookie. Those are hard lessons. How to stack something up so it doesn’t collapse in a heap at the first shudder in the earth. How to “share” your very limited and very personal resources. Why you don’t just whack anyone who irritates you with the nearest blunt object.

These are basic lessons, and we forget how hard they are. Some of us don’t learn them at all. Those people are either in prison, assembling bombs, or CEO of a Fortune 500 company.

Still, that’s your entry level position in the educational-industrial complex at age 3. It’s all downhill from there.

For years you get up at an ungodly hour and don’t even get a chance to read the paper. Plus, no coffee at all. Not. A. Drop.

You are then pushed out of your home and either driven to your “office-complex” by a cranky chauffeur with complete control over you, or you get to ride with a few dozen of your more-or-less peers with different ideas of hygiene and levels of intelligence in a shaking tin box with no seatbelts, driven by some of the least intelligent members of your community. I’d be a nervous wreck by the time I got to the office, I’ll tell you.

Once you do get to the office, your time to just goof off is extremely limited. No leisurely stints by the water cooler for you. No coffee cart with tasty pastries coming by after only an hour. Bladder issue? Raise your hand and get a note. Other than that you are never alone.

You get one break out in the dirt, with, I might add, no coffee. A couple of hours later you get a quick hit of really bad food that is the same this Wednesday as it was last Wednesday. After that, it’s back to your office where they don’t even have a little cube for you, but slam you together with 15 to 30 other slaves to the clock in a room fit only for 10.

In some huge gesture to your youth, they let your out of this joint at 3 in the afternoon. They tell you it’s a “school day,” but if you’ve been up since 7 and out at three, that’s a full eight hours in my book.

Oh, and no chatting with your friends. Yes, you, pipe down. If not it’s off to the CEO’s antechamber for a quick and humiliating performance review. Daily if you don’t snap out of it. If you really don’t snap out of it, we’re calling your father AND your mother to come here from work right now.

Perhaps you get to enjoy the mastery of your skills? Don’t make me laugh. Master one thing and boom here comes another.

Comprehend fractions? That was so last week. Now do long division. Made a volcano that blew up on cue last week? Big deal. This week you are going to construct an Algonquin winter lodge diorama from scratch — and it better have plenty of cotton balls for snow.

One o’clock. Your project for this hour is the basic structure of the cell. Okay, two o’clock, everybody stand up and turn to the person next to them and say, “Hola, como se llama…”

Day in day out, week in week out, year in year out … you trudge off to this room crammed to the brim with bird’s nests, flash cards, trilobites, pilgrim hats, Indian headresses, drawings and paintings in which the proportion of the head to the body is never right, but looks for all the world like an exhibit by demented Fauvists with no drawing skills whatsoever and a very garish color sense. Twice a day, everybody in this room is let out. Is it any wonder they run screaming into the sunshine?

You have no veto whatsoever over your co-workers, your working conditions, your hours, or your choice of when to do what tasks. Everyone does the same tasks at the same time for 55 minutes and then it is on to something new.

Did I mention the fact that you can’t quit? If you try to quit they send the Gestapo to your home and track you down and haul you back.

There is, however, judgment. Oh, the judgment. Constantly tested. Constantly graded. Constantly up for criticism with your single allowable plea being, “Guilty. But with an explanation.” It’s like an annual review every week with no raises, ever.

And nothing, nothing you do, is ever quite good enough, is it? Except for that four-eyes up in the front row who always gets it done perfectly. No mistakes ever. You know, the kid who will be pantsed and then smothered with 30 co-workers backpacks out behind the backstop one rainy afternoon.

By the fifth grade, you’ve been in this dead end job for about seven years. If you’re lucky, your pay has gone from a dollar to ten dollars a week. Get straight A’s and you might get a bonus of one day at the local “Magic Kingdom.” Then it’s, “Okay, break’s over. Everybody back on their heads.”

I don’t know about you, but that sounds like one of the worst jobs in the world. In fact, the more I think about it the more I want to lie down with that kid in the middle of the living room and say, “I just can’t do it any more either.”

It took me about 30 years to get to that point. I guess I’m not as smart as I was in the fifth grade. In fact, I’m sure of it.

Next post: Breaking! Some Hillary Voters Did Indeed Move to Canada