Long Read of the Day: The Sermon on the Mound 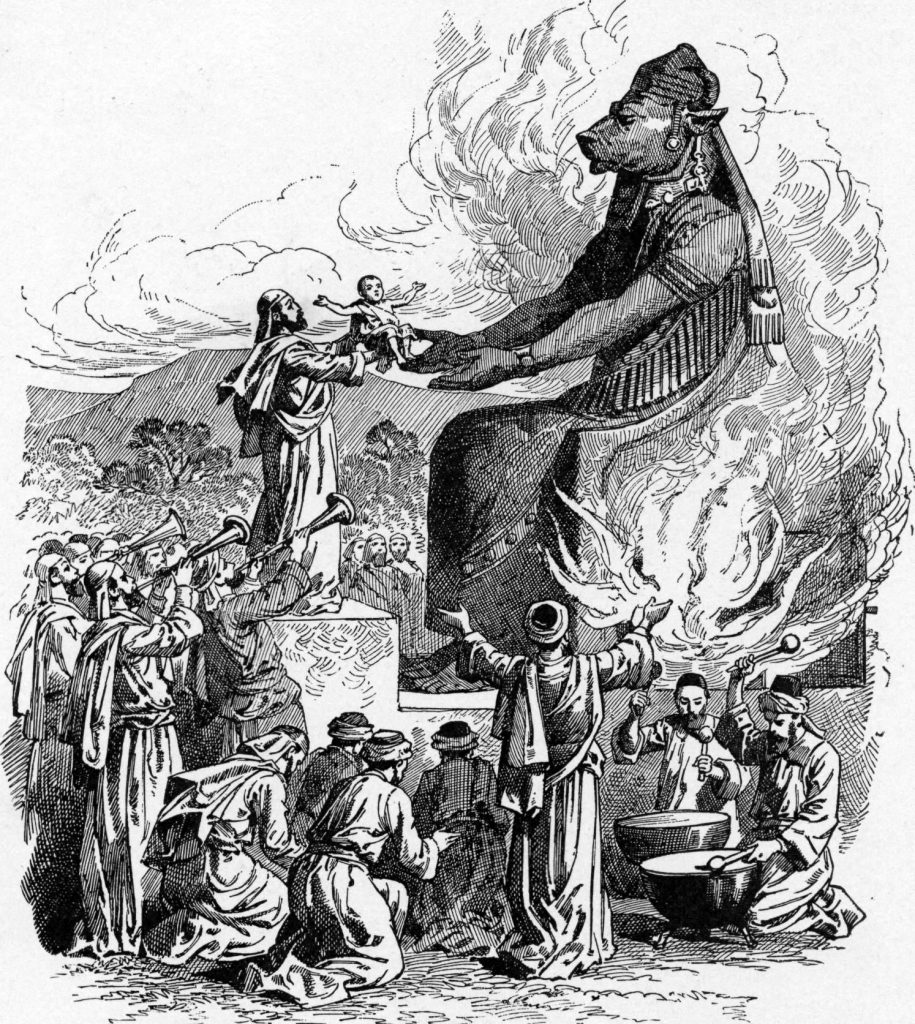 From Vox Popoli: Mailvox: a new religion comes this sermon sent to him by an unnamed pastor.

I’m a longtime reader of your blog and a pastor. Your denunciations of Churchianity are spot on, and I’ve lived through an ugly denominational transition out of the apostasy. I can testify to the rot. I’m attaching the letter I read to begin a sermon this year, where I call out the New Religion, so that you can see how at least some of us are fighting the good fight. I know there are other pastors out there doing the same, but the level of cowardice among so many of my peers in the pulpit is a shame to me.

There’s a new religion growing in our world.

A new kind of Luciferian worship that is as old as sin and idolatry itself.

Eight weeks ago I stood in the pulpit of this church and declared that the formal organization called Black Lives Matter was demonic in both origin and nature. That BLM isn’t, as it purports, an organization promoting racial justice – but, rather, is an organization that is actively working to undermine the knowledge and worship of the One True God.

Eight weeks ago I kicked off this sermon series aiming to help us understand the nature of our enemies by calling out this one organization, but BLM does not stand alone against God in this world.

Instead, what we have been seeing over the past six months, and what has become increasingly clear in the two months I’ve been preaching this series, is that this new Globalist religion has many apostles and adherents in the world – many individuals, groups, and organizations that have bowed the knee and are now demanding the same:

Antifa
Hollywood
Disney Corp.
Google/FB/Twitter
the Main Stream Media
along with Governors, Mayors, and other elected officials, at almost every level of government and in both political parties, who have pledged their allegiance to this new Globalist, Marxist, Anti-Christian religion.

And believe me when I call it a religion because it literally has all the makings.

There are, for instance, blasphemy laws in this new religion.

Just try saying, “All Lives Matter” or “Blue Lives Matter” in public or on social media. Try to link to a video with medical professionals breaking ranks and speaking to the efficacy of Hydroxychloroquine and see how long it stays up.

And there are holy scriptures for this movement too.

Marxist ideologies and writings, which always and only result in class wars and totalitarianism, are the foundational texts of this faith.

Writings about Critical Race Theory pit people against one another based solely on the amount of melanin in our skin.

Prevailing Gender and Sex Theories clearly and purposefully undermine the Biblical definitions of man and woman, husband and wife, and family.

And, even more, this religion’s teachings on Intersectionality argue that victim status is the measure of a person’s worth – with victim status defined as follows:

The less white, the less male, and the less Christian you are, the more you’ve been the subject of systemic victimization, and the more we should be listening to you.

Which is precisely, by the way, how this new orthodoxy distinguishes between clean and unclean.

The more white.
The more male.
The more Christian.
And the more conservative you are politically, the less clean. The less pure. The less holy. The more sinful.

And so this new faith offers the rights of expiation – of having your “sins” forgiven:

Are you hopelessly locked into your White Privilege, and so unaware of your own deep-seated but invisible-to-you racism? Get on your knees and say sorry to a Black person today!

Have you offended the Race Hustlers? You can donate money to the right causes!

Is your workforce not diverse enough? You can make your employees complete sensitivity training!

Have you tweeted something the mob didn’t like? You can march with the protestors!

In fact, depending on the nature of the transgression you can do lots of things to seek forgiveness, but in this new Woke Church it only counts if the Priests of this new faith accept it; if the leaders of this cultural revolution deem you acceptable.

Has Colin Kaepernick vouched for you?
Do you have President Obama’s endorsement?
Does Rashida Tlaib, Shaun King, or Van Jones agree with you?
Have the influential pundits vouched for your credibility to the cause?
Is there a local person of influence in the movement that can accept your sacrifice?
Without this approval, no amount of sorrys will ever be enough.

Because this is a war over Truth, and this new religion demands your conversion.

As exhibit “A” I present to you this perverted faith’s one and only Sacrament – which is clearly the murder of the unborn through abortion.

The zeal with which this Globalist, Marxist, and anti-Christian religion pursues this agenda reveals just how sacred a right they believe it to be!

And so while it looks like we fight against these so-called priests, they are just men and women: blood and flesh. Their blasphemy laws and rights of forgiveness may be lived out in the physical world, but they are rooted in the spiritual forces of darkness. The “scriptures” they lift up can be held and read, but they are simply the tangible expressions of their spiritual agendas. Their definitions of “clean” and “unclean” are built on the foundations of power and control in the material world, but they have neither.

Because our real war is with the Principalities and Powers that lurk behind and empower from underneath – that hide their demonic faces behind the masks of institutional “progress” and “wokeness” and “being on the right side of history”.

Our real battle is not with the destructive fruits of this movement, but with its demonic roots.