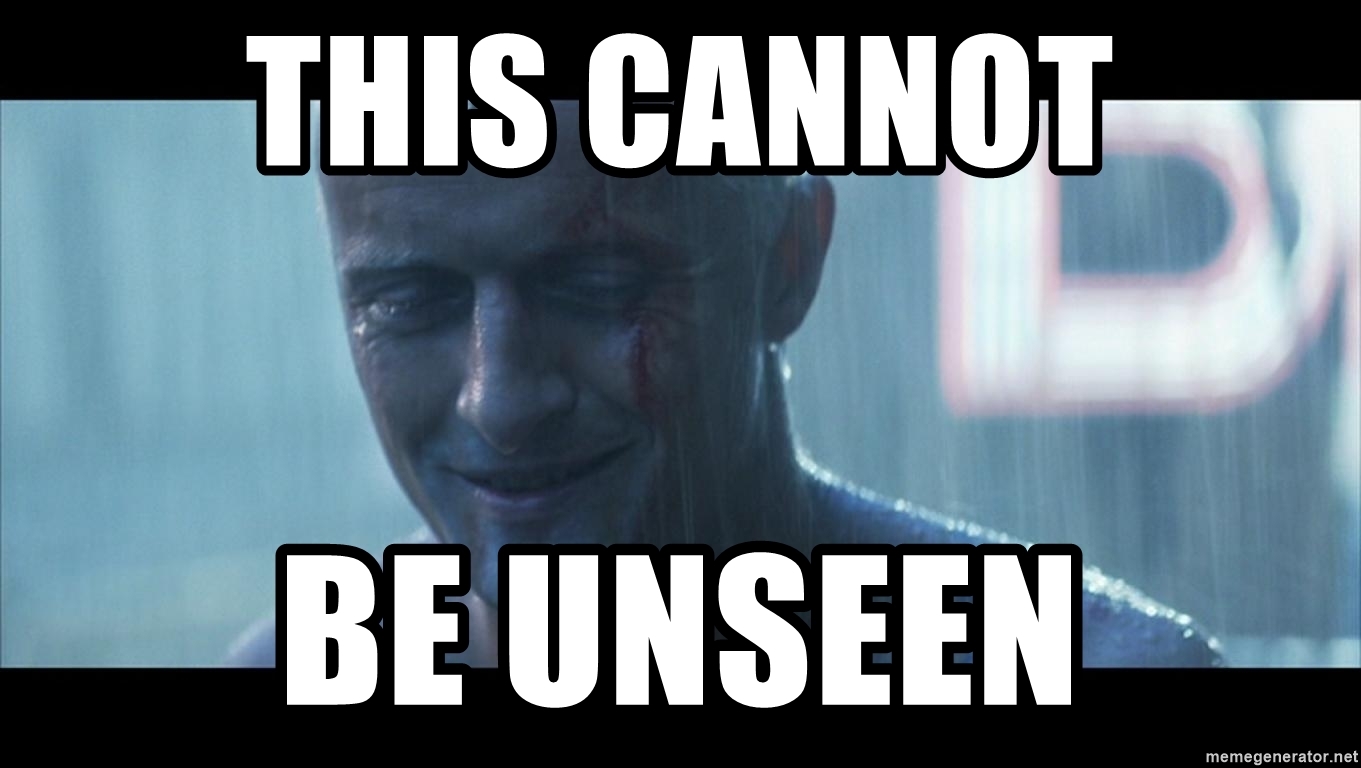 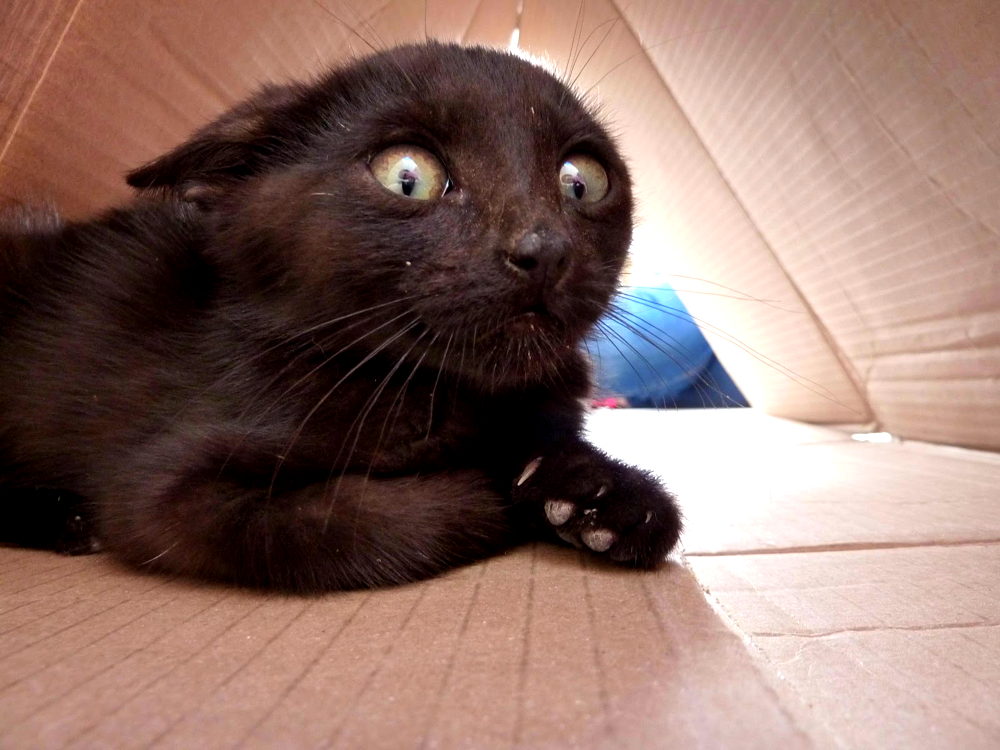 Alas, since I was an editor and web director at Penthouse for a couple of decades, I can imagine them.

Don’t be me and just stay away. 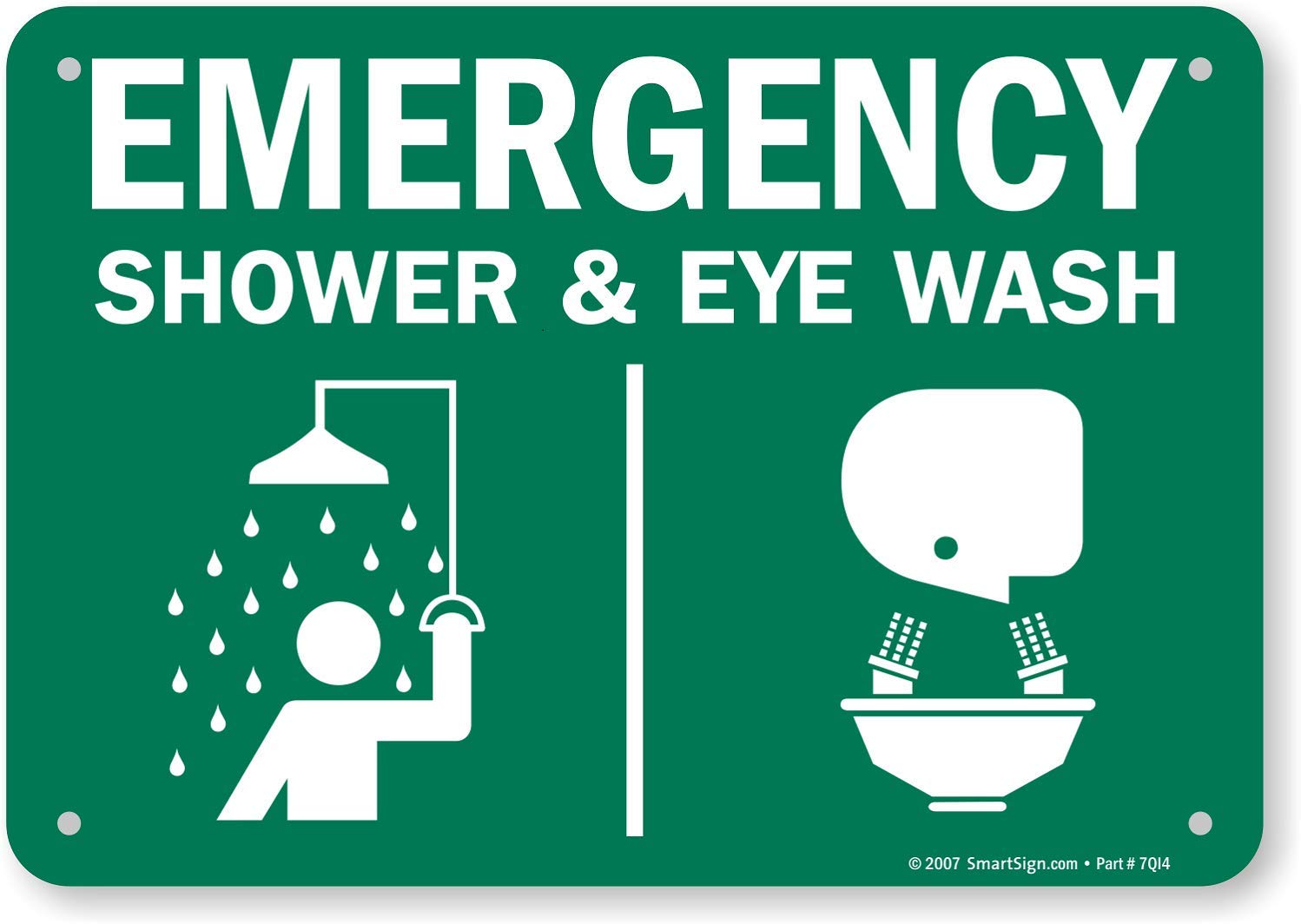 Next post: Long Read of the Day: The Sermon on the Mound