Over 3,000 millionaires have fled Chicago in recent months. This is the largest outflow of wealthy people from any US city right now. It’s also one of the largest outflows of wealthy people in the world. But it’s not just millionaires. Every five minutes someone leaves Illinois. The people who leave are generally better educated, more skilled, and earn more money than those who stay. Illinois is the most financially distressed state in the US. Every month, it spends $600 million more than it takes in. It’s now $15 billion behind on its bills and counting. Woodpile Report 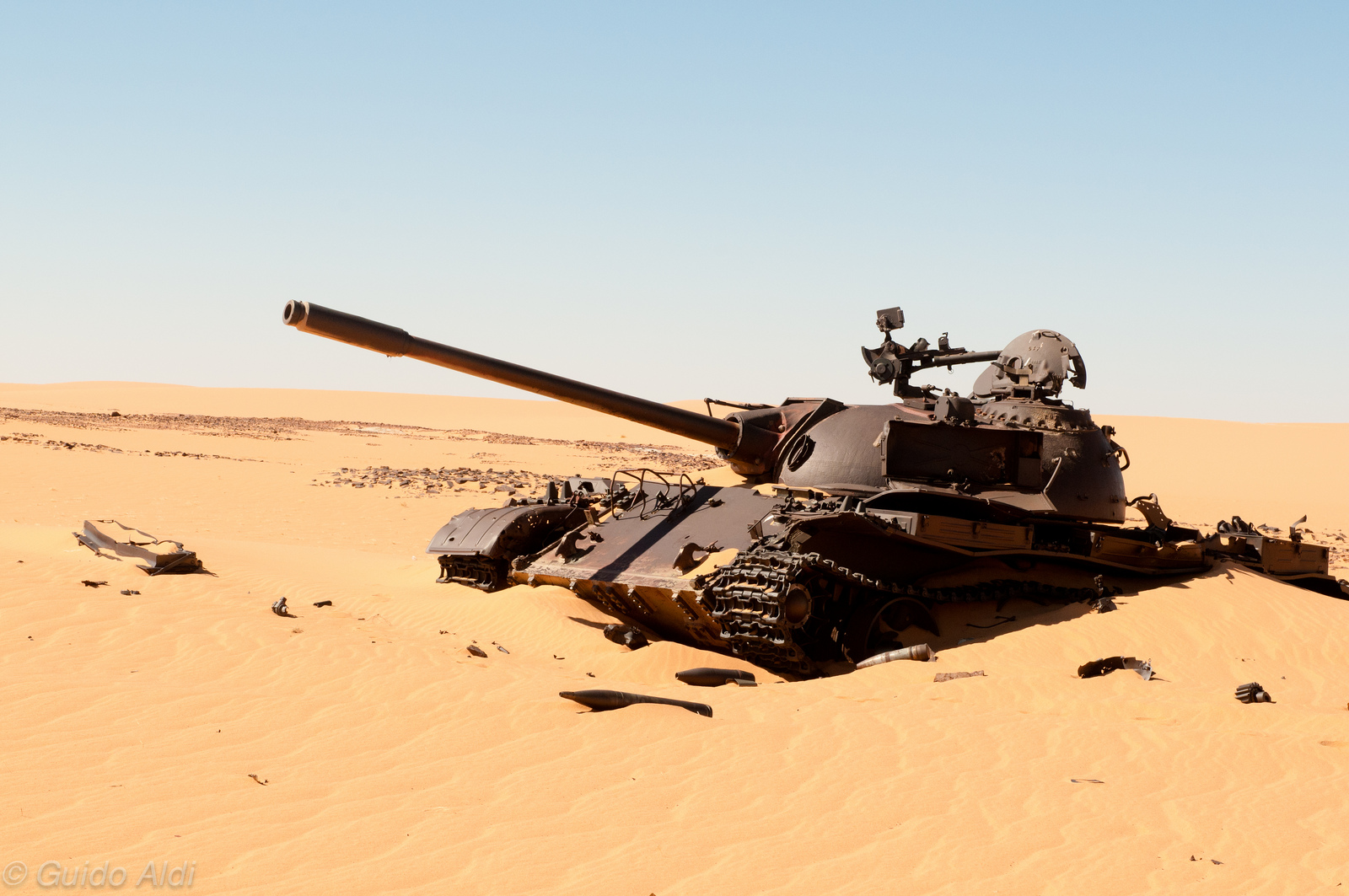 After about nine months of intense peer conflict, attrition would grind the U.S. armed forces down to something resembling the military of a regional power. The Army, for example, would be armed primarily with infantry weapons with heavy firepower coming from gun trucks and a trickle of modern equipment acquired from struggling domestic production and whatever logisticians could scrounge up on the world market. This state of affairs arises because the U.S. government has not thought seriously about industrial mobilization. It is far easier to bask in warm memories of World War II than to face the harsh choices that mobilization preparation entails. — It Won’t Be World War II Again

The Google archipelago :   With traditional religion already washed from the brains of the young, we would now be swept by the new religion of the electronic mob. It could have no anchor. Words themselves would humpty-dumpty at a greatly accelerated pace. The great mass of the deracinated were, in a sense, passing outside time. Henceforth they would live only in the present, with no conception of the past; and too, no appreciation of the future. They would cease to feel responsible for the consequences of their acts.

For morality would be reduced to opinion, and opinion dictated by the electronic mob. The “winners” in the new political order could only be the purveyors of fashion; and fashion is on the Left. This has been so since the French Revolution. Style means Left; Right means outmoded.

The Theory of Diversity Explained – William M. Briggs Race or any of the fashionable victim statuses may and must be substituted for sex. Further, race doesn’t exist. This is why strict mandatory quotas based on race must be enforced, to teach people that race doesn’t exist. There are thus no differences among people based on race. Yet Diversity is our strength, so ensuring quotas based on race, which doesn’t exist, will make outcomes better, outcomes which must be the same, since there is no such thing as race, therefore there can’t be differences in performance among peoples of different races. This is why Diversity is our strength.

From hundreds of yards away, a Confederate sharpshooter carefully aimed his prized Whitworth, the crosshairs of its Davidson telescopic sight outlined against the ramparts of Fort Stevens in Washington, D.C. Through the scope—fitted to the left side of the stock—his eye scanned the ample crowd of Union soldiers and plucky civilians who had ventured by, hoping to observe warfare up close. Suddenly, the shooter’s attention shifted to a tall bearded man wearing a stovepipe hat, realizing it was that Yankee president, within easy range of his English-made precision rifle. As he prepared to fire, though, a Federal officer dragged Abraham Lincoln out of view.  – – Confederate Sharpshooters Left No Doubt the Whitworth Was Their Weapon of Choice 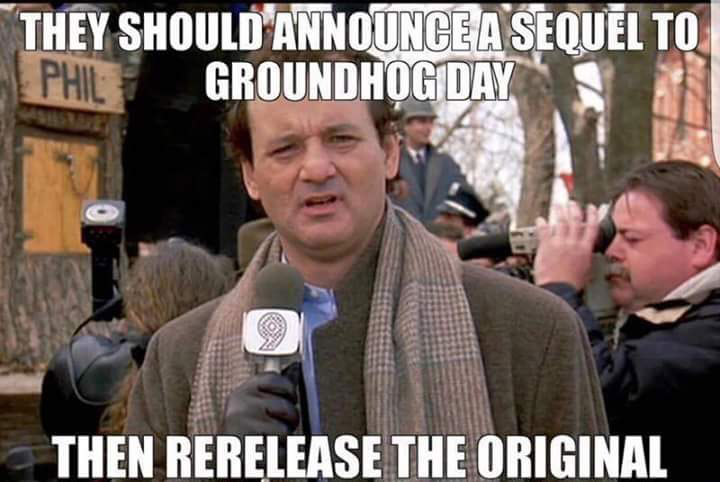 “Google is in the fourth business. When you have someone who is actually in control of ideas who knows the data of just about all seven billion people on the planet, and it is enforcing an ideological straitjacket, that is far more disturbing than if a standard oil or MGM are enforcing ideological straitjackets. So, I actually think we’re moving into a very dark era where YouTube and Facebook and Twitter will bounce more and more people off their monopolies. And that will lead to more violence in the street.” Mark Steyn: ‘If Standard Oil Was Too Big in 1909, What Is Google Now?’ 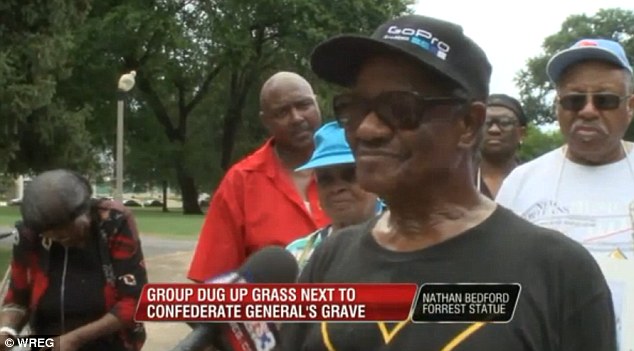 Protesters start DIGGING UP body of Confederate general Nathan Forrest   None of which matters one bit, of course, and will make absolutely no difference in the muttonheaded excuse for “thinking” prevalent amongst such benighted cretins as these graverobbers. It is a waste of time to even attempt to debate within the century-old crypt they desecrated. They want to re-fight the Civil War, re-open long-healed wounds? Let them enjoy the bitter harvest of their blank stupidity, then; let them suffer horribly and die in pain, according to their own ignorant desires. Let them reap the whirlwind; let them pay in blood for their willful ignorance. Cold Fury » The grave-robbing Left

Chubby lesbian Vietnamese immigrant Loan Tran just tore down a Johnny Rebel statue in Durham, N.C. That statue represents the 258,000 conscripted Confederates who died fighting a war they didn’t necessarily agree with. In Chicago, they are trying to get Washington Jackson Park to take down more statues and remove the presidents’ names from the park because Washington and Jackson owned slaves. In Memphis, they are digging up the graves of Confederate soldiers, presumably to desecrate their remains. This is what the Anarchists did in Barcelona during the Spanish Civil War. They dug up the bodies of murdered nuns (NSFW) and propped them up against churches to show their disdain for Spain’s history. Empowering the Radicals – Taki’s Magazine

The Wilhelm Scream – The Wilhelm scream’s major breakout in popular culture came from motion picture sound designer Ben Burtt, who discovered the original recording (which he found as a studio reel labeled “Man being eaten by alligator”) and incorporated it into a scene in Star Wars in which Luke Skywalker shoots a Stormtrooper off of a ledge, with the effect being used as the Stormtrooper is falling.[6] Burtt is credited with naming the scream after Private Wilhelm (see The Charge at Feather River).[7] Over the next decade, Burtt began incorporating the effect in other films on which he worked, including most projects involving George Lucas or Steven Spielberg, notably the rest of the subsequent Star Wars films, as well as the Indiana Jones movies. Other sound designers picked up on the effect, and inclusion of the sound in films became a tradition among the community of sound designers.[5] In what is perhaps an in-joke within an in-joke, one of the scenes from Indiana Jones and the Temple of Doom actually features a man being eaten by a crocodile (closely related to the alligator) accompanied by the scream.

Next post: Alan Tate’s “Ode to the Confederate Dead”