One-Liners in the Labyrinth 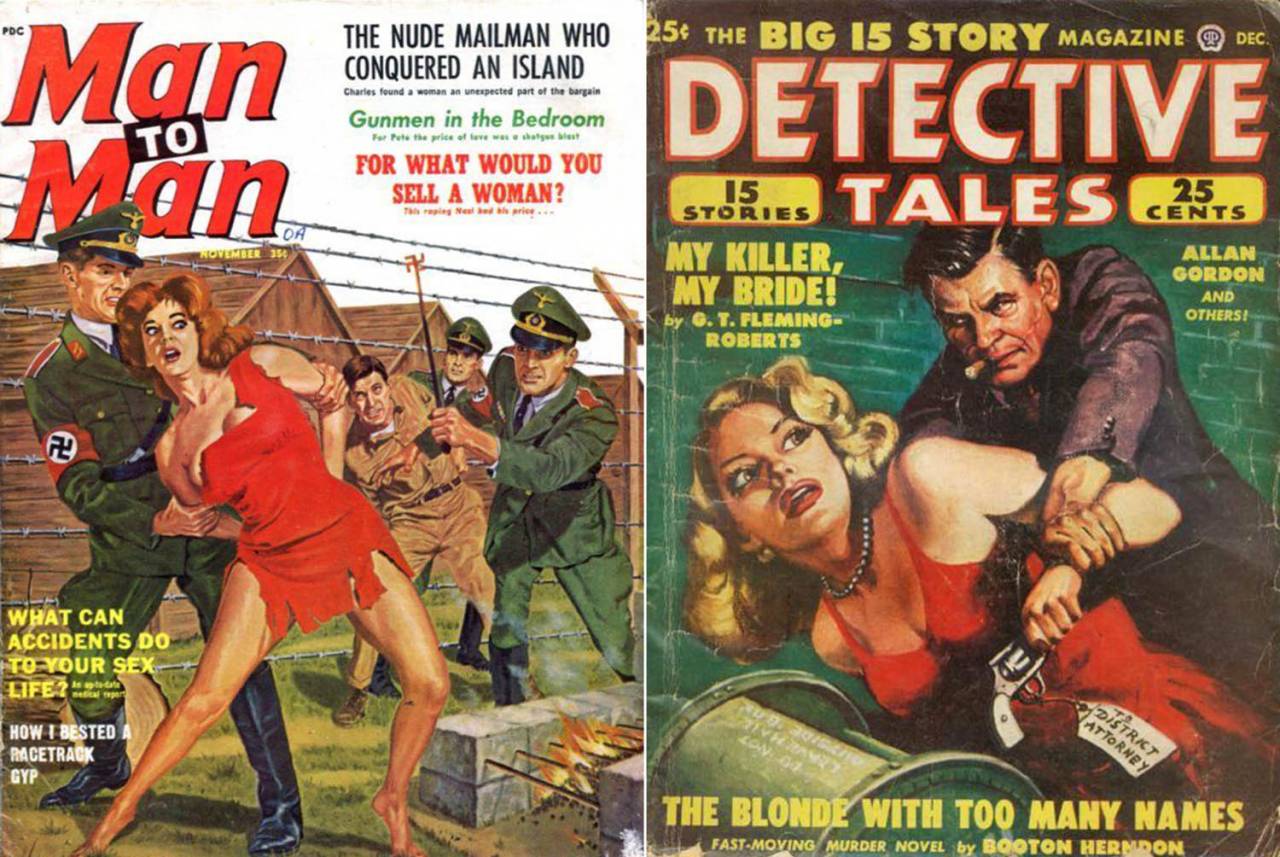 A progressive movement that has routinely regarded the pacification of Vietnam, Iraq or Cuba as uneconomical must surely realize the suppression of half of America is infeasible. Must win.

I have a suggestion: How about EVERYONE including the Federal government stops teaching everyone to think about race all the time? A Message to the Children of the Revolution: Grow Up! |

Artisan china is the kind of thing successful, educated, refined people expect their upscale meals to be placed on, but they probably never wonder where it came from or who made it — or whether or not the worker had a “peculiar” accent or more than a high-school education. Judgey about the way people dress? You’re killing America | New York Post

Just as the dinosaurs never disappeared, just took to the air, totalitarianism survived WW2 by taking to the academy. – – Wretchard T. Cat

He lived for 27 years completely alone in the woods of Maine and didn’t even light a fire in winter; did not have a single conversation with another person in that time. Woodpile Report

When they arrest him using a warrant from some judge no one has heard of, then likely it will be time for war. – – Jim’s Blog

Fascists are bad even if those fascists swill kombucha tea, bike to work at a Mountain View campus, and spew ridiculous mottos like “Don’t be evil.” – – Kurt Schlichter

Daniele can transform a pumpkin into a phoenix or a fruit into a delicate flower with a single knife and a whole lot of imagination.   Food And Art

Crown shyness is a naturally occurring phenomenon in some tree species where the upper most branches in a forest canopy avoid touching one another.   Colossal

We are in a self-made political prison and the hyphens have become our prison bars. Breakdown

Hauling ass on a race course, instead of hauling a wife, 2.3 children, and a dog merits the same interior decoration: none.  – BSBFB

Because the communists defeated the Nazis in WW2, they successfully defined themselves as being anti-fascist, and the left has been dining on this lie ever since. One Cʘsmos

The reason Google has to fire their smart men is their mere presence calls into the question the diversity project.  The Z Blog

At Myrtle Beach’s Wacky Golf, he captured a dinosaur marauding through a landscape crowded with a windmill, a sphinx, a church, and an assortment of cacti.  – Atlas Obscura