This is the dysfunction of Portland. Yesterday, BLM, antifa & homeless protesters fought each other in downtown Portland outside the Justice Center. Scenes like this are a regular occurrence at the park. #PortlandRiots pic.twitter.com/wWiGSYjnsh

What a choice for Portlanders: One who so desires approval from BLM that he lets his city burn for five months. The other a woman who venerates mass killers & aligns herself with a violent extremist movement that has murdered in her city. #PortlandRiots #antifa pic.twitter.com/6dL3JNxIol 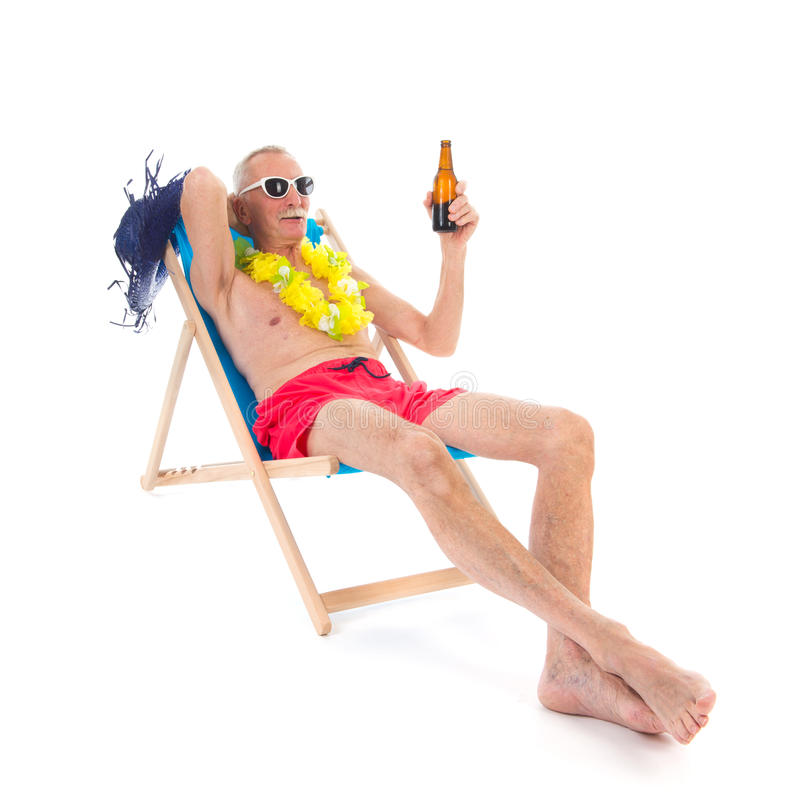 Next post: From rowboats to parades to flotillas to battle groups