What’s Not to Love About That Angry and Eternally Pissed off Comic Bill Burr? 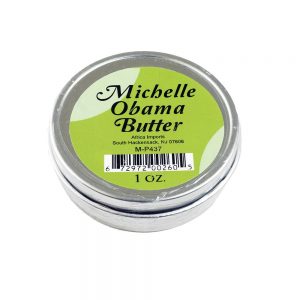 When did First Ladies start acting like they got elected? You know? Dude, being a First Lady, that’s not a fucking job. Just standing there, smiling and waving.

Hey? Look how quiet it is in here. Why is it so fucking quiet? You think that’s a job? It’s not a fucking job!

Look at Michelle. She looks younger now than she did when that dude got elected. What has she done for the last eight years…  other than lay in a giant vat of Illuminati-level lotion? Just sitting there, floating. Every couple hours, a shape-shifter comes in and dumps another bucket on her. “Here’s some more… more of this.”

She pops her head up: “Hey, Bam-Bam, tell Stevie Wonder to come down and play some songs tonight.”

I found out she’s doing a tour, ’cause she’s doing a book tour. Yeah, she wrote a book. She wrote a book about not having a job.  I gotta read that fucking book!  ‘Chapter One, How to know if a dick tastes presidential. How to weed your way… How to weed your way through all that local representative cock and get to the big swinging dick in the room.’ ”