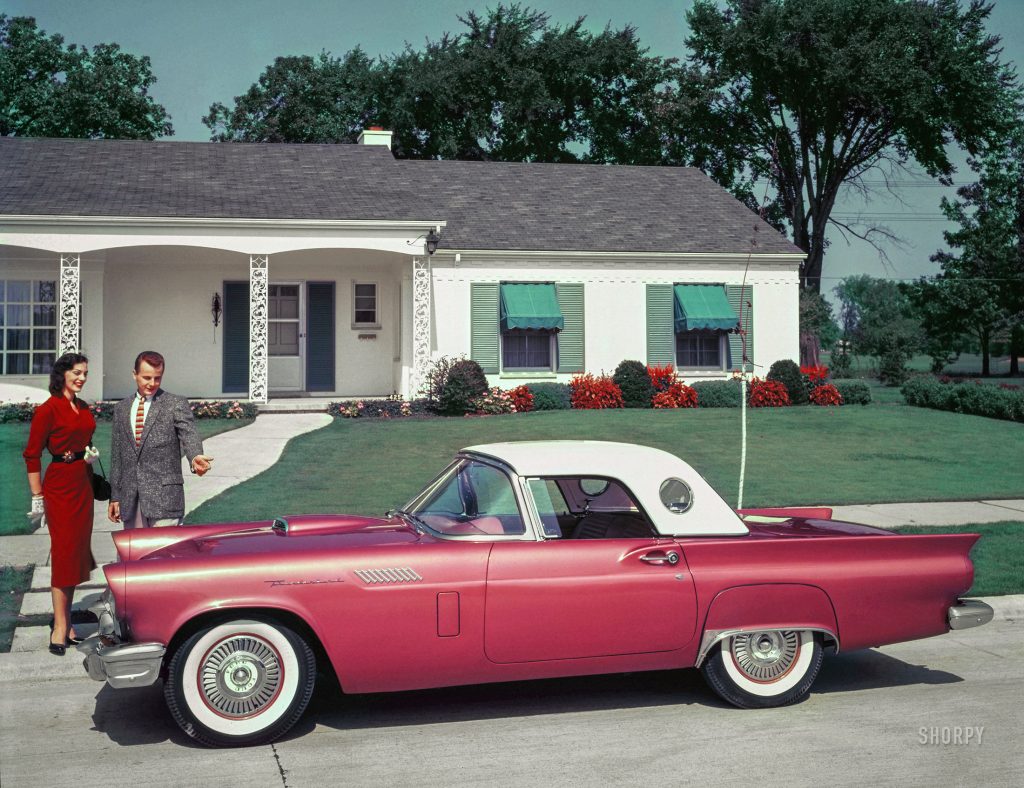 Next post: Something Wonderful: Mozart | Lacrimosa from Requiem in D minor | Theremin*** choir and piano