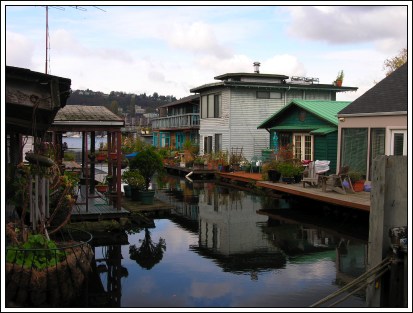 In the same way the fly didn’t know it was trapped, the fly didn’t realize that it was free; that some omnipotent being beyond its ken had granted it grace. Instead, in response to some deeper programming, the fly returned again to its pre-ordained place in this infinitesimal corner of the universe. There it courted the same fate I’d tried to save it from, lifting up to fly about in the strange right-angled way that flies do as if seeking the strand I’d severed. And always returning to the self-same spot.

Next post: Boomer Anthems: How Can You Mend a Broken Heart? The Bee Gees

Previous post: And now for something completely different: Cheese