Lurking in the Labyrinth

Those who pulled the lever for him, are supposed to feel shame? We don’t.  — House of Eratosthenes

It doesn’t really seem like the Swamp is being drained. Maybe it’s part of a longer term strategy, but so far, there seems to be very little movement in the direction of changing the way the political class conducts business. The bureaucracy remains out of control, and his cabinet picks have done little to reform their departments.

There are a zillion ways to make coffee, many of them complicated and insanely expensive. But after trying most, I can tell you that simple and cheap is the best way to brew the finest damn cup of joe you’ve ever tasted.
RTWT at: How to Make the Perfect Cup of Coffee  |  Ricochet

In February 1777, Washington wrote a letter to Sackett in which he offered him $50 a month—out of his own pocket—to establish the first formal apparatus for the “advantage of obtaining the earliest and best Intelligence of the designs of the Enemy.” RTWT at: The Letter That Won the American Revolution

How lighting affects how you look.

Yes, Donkey Sauce is just a silly name for aioli. Yes, he wears pinky rings and his goatee looks ridiculous. Yes, the staff at his El Burro Borracho in Laughlin, NV, isn’t waiting for that third Michelin star. But through hard work, Guy Fieri transformed himself from a short-order cook in the sticks into a one-man industry that has boosted the fortunes of countless mom-and-pop diners, hired countless people, and entertained millions. RTWT at: In Praise of Guy Fieri  |  Ricochet 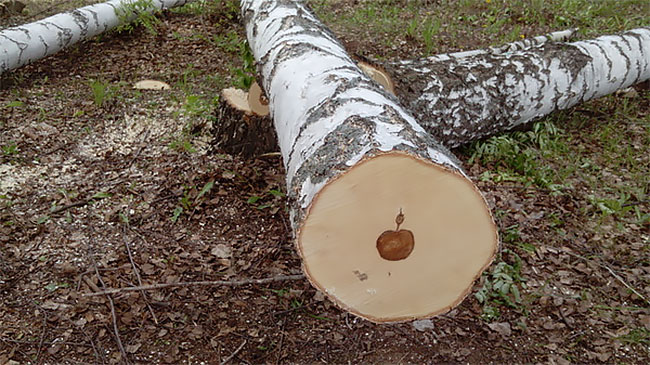 Forget about the Virgin Mary seen in a toasted cheese sandwich. Now it is the secular religious symbols that are being seen everywhere by the faithful.  Apple Logo Found In Birch Tree By Russian Lumberjacks

Despite the haircolor being a tiny bit over the top, I think this is the best makeover ever — neoneocon

If I were a religious person I would have to say I do believe Satan was involved in our last Presidential election. If Satan had kept himself out of the election then everyone eligible to vote would have voted for Donald Trump, since they would not have been blinded to the truth: that Donald Trump is the best thing to have ever happened to our country. RTWT at: Trump Evil? The Devil You Say! from Planck’s Constant 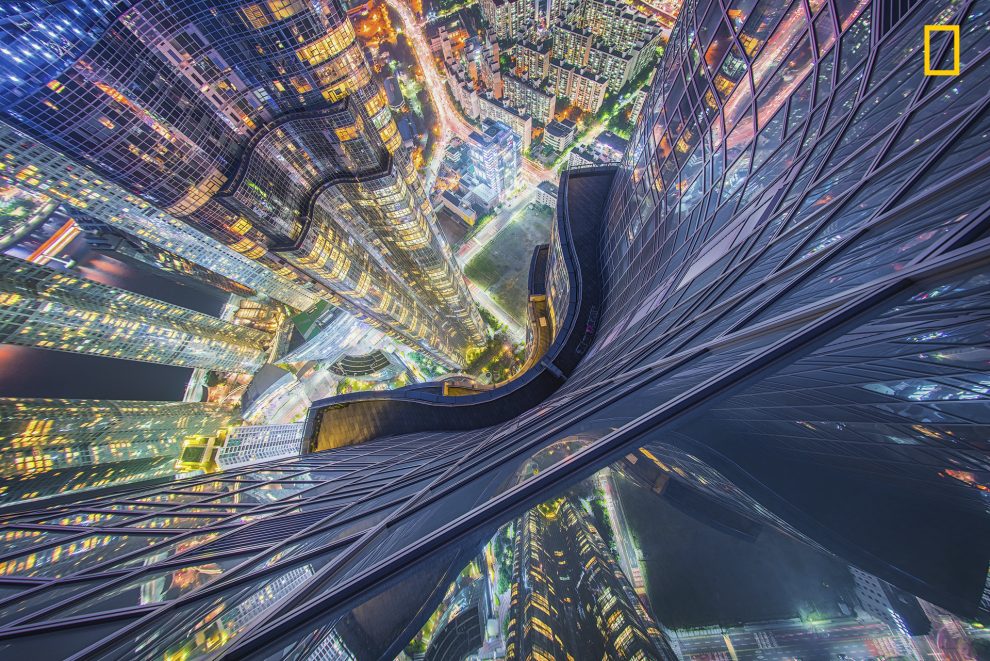 I had to hang myself over the edge to get this shot. Not for the faint of heart! But when you’re at a height like this, the world below you just seems a different world. It takes away the fear one would normally have, and gives a sense of peace instead. Photo and caption by Albert Dros  — 2017 National Geographic Travel Photographer Of The Year 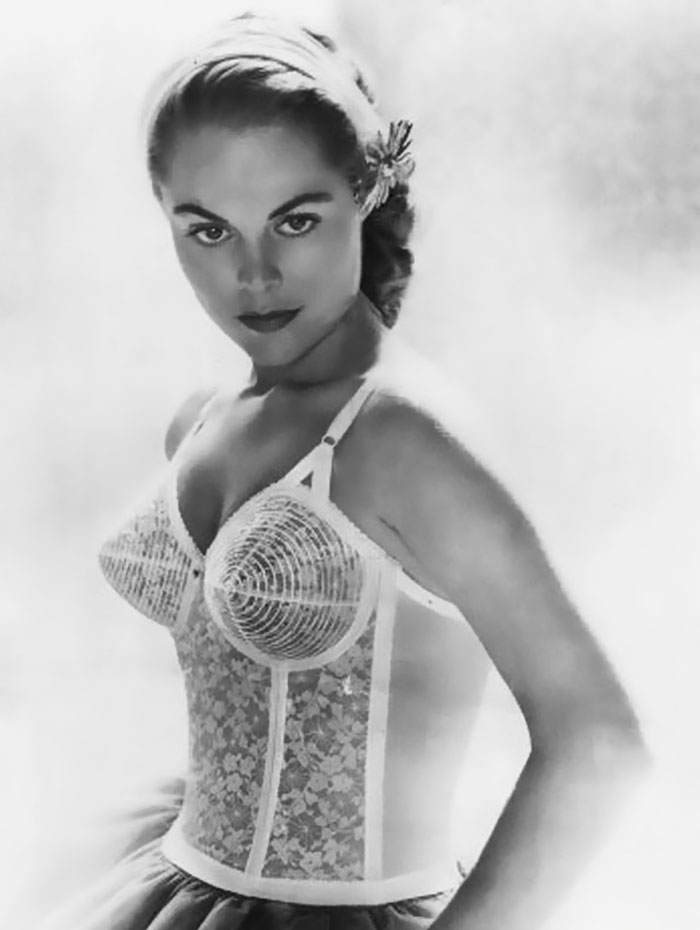 You don’t see many bullet bras these days but they were very popular during the 1940s and 1950s. They were made famous by the sweater girls (various Hollywood actresses who adopted the fashion of wearing tight sweaters over a cone or bullet-shaped bra), and Madonna even wore one designed by Jean Paul Gaultier during her Blond Ambition Tour back in 1990. RTWT at: Bullet Bras Were All The Rage In The 1940s And 1950s, And These 10+ Pics Will Poke Your Eyes

I’D RATHER BE POSTING PICTURES OF CUTE DOGS I MEET ON THE STREET BUT THERE’S AN ORANGE TROLL IN THE WHITE HOUSE WHO THINKS CLIMATE CHANGE IS A HOAX, MAY OR MAY NOT KNOW THAT FREDERICK DOUGLASS DIED OVER 100 YEARS AGO, AND COULD VERY WELL KILL US ALL SOMETIME VERY SOON WITH ONE OF HIS TYPO-LADEN TWEETS SO WHAT THE FUCK DO YOU WANT FROM ME, YOU KNOW?

Next post: Boomer Anthems: What Becomes of the Broken Hearted?