In the wings, perched on a couple telephone books, is Mike Bloomberg, waiting to try to buy his way in as the sensible sorta-center candidate. Seems like a good plan. When the Bernie bros are once again denied their victory by the blatant cheating of the Democrat establishment, they’ll flock to the bite-sized billionaire. He’ll totally get the nomination, or in his case, the gnome-ination.

Nice work if you can make it up. The Artist Trying to Explain Kentucky’s ‘Meat Shower’ of 1876 – Gastro Obscura

Crazy Rich Asians Will Kill Us All Still, it should be noted that China’s food problem is not just one of uncleanliness, but also superstition. The Chinese trade in wild beasts is powered in part by idiotic beliefs like the one about how nibbling on a tiger liver can embiggen a micropecker. But when it comes to moronic superstitions that aid and abet the spread of a pathogen like the coronavirus, we have our own massively destructive one: the belief that people need to be protected from “bad ideas” that they can “catch” through books, websites, posts, and tweets; the notion that a “dangerous” idea is essentially a contagious brain disease. A few days ago, NPR literally said that “racist ideas” are the “real contagion,” not the virus, and what’s important is not so much to track the disease, but to “track the reaction to it.”

Wind Turbine Blades Can’t Be Recycled, So They’re Piling Up in Landfills

Why is English so weirdly different from other languages? They had an odd construction with the verb do: they used it to form a question, to make a sentence negative, and even just as a kind of seasoning before any verb. Do you walk? I do not walk. I do walk. That looks familiar now because the Celts started doing it in their rendition of English. But before that, such sentences would have seemed bizarre to an English speaker – as they would today in just about any language other than our own and the surviving Celtic ones. Notice how even to dwell upon this queer usage of do is to realise something odd in oneself, like being made aware that there is always a tongue in your mouth. 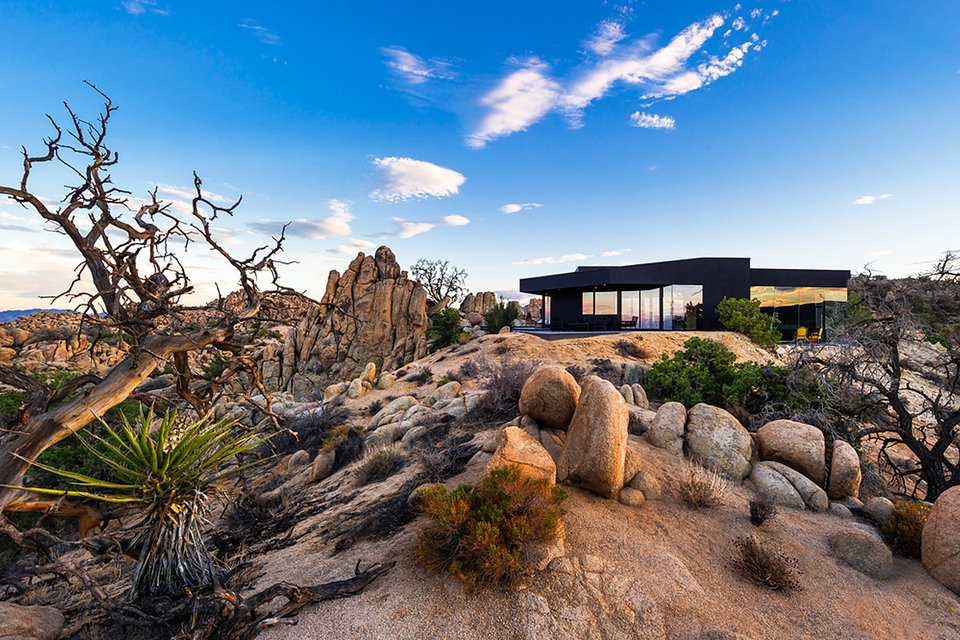 Vegans Walk Cabbages to Cure Depression “The idea is simple: you feel as lonely and as simple as a cabbage, so you begin to act like one and befriend one. And in that acceptance comes change.”

Mr. Buttigieg capitalized on his apparent Iowa victory and showed he can attract voters who think Mr. Sanders is too far left to beat Mr. Trump. The former South Bend mayor has enough money to compete in the next states, but he will need to show he can appeal to minority voters in addition to the white gentry liberals who like his biography and his ability to speak in Barack Obama -style aspirational tones about progressive progress. South Carolina will be a major test of his staying power. The Sanders Plurality – WSJ 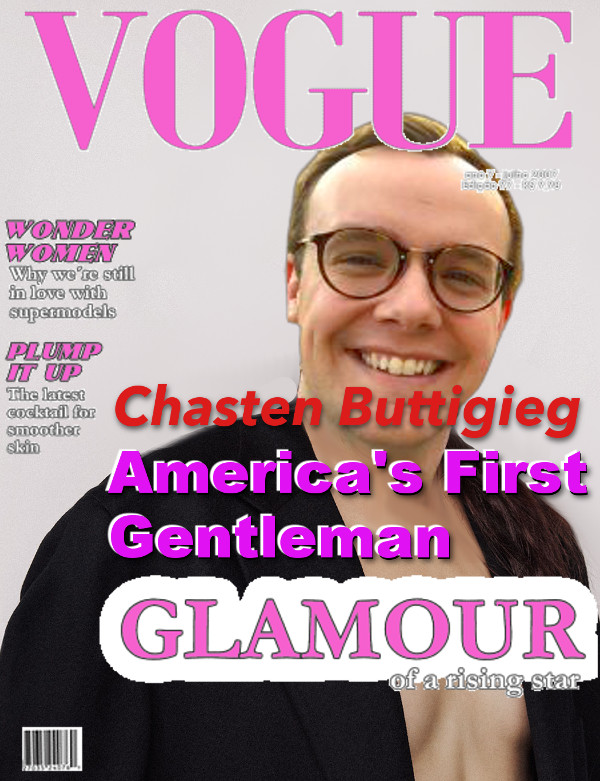 “Alcohol, Tobacco, Firearms, And Explosives” Should Be A Chain Of General Stores |

Time to put Ol’ Joe on an ice floe and push him out to sea.

Election Night 2020 is going to be like Groundhog Day for Democrats Protests on Fifth Avenue! Huge gatherings in Washington! Hey, kids, join Resistance II: Attack of the Clones. Every Saturday for two months there will be huge, meaningless rallies. Fluff up those pussy hats, ladies!

CABINET / Rectangle after Rectangle This is about the dominance of the rectangular format in a certain tradition of picture making, a dominance that still holds today and extends well beyond the medium of painting. The book, the photographic print, the screen, and the museum—which has tended to favor this format—all guarantee that we encounter most pictures in rectangular frames.

‘“There is not a climate bedwetter who is not a total hypocrite. They all claim they are worried about climate change but they don’t do anything to reduce their own emissions. Not that that would make any difference anyway […] Climate change is completely counterfactual. There’s nothing to support the narrative. What does the left want? Control over all our lives.

We remain a subject people, ruled by deranged fanatics, who want us dead. For dissidents, it is vital to always think like an underdog, even when things are going your way. The time to come out of the shadows is when that which casts the shadows is destroyed.

Previous post: Mayor Peter B. Explains It All to You