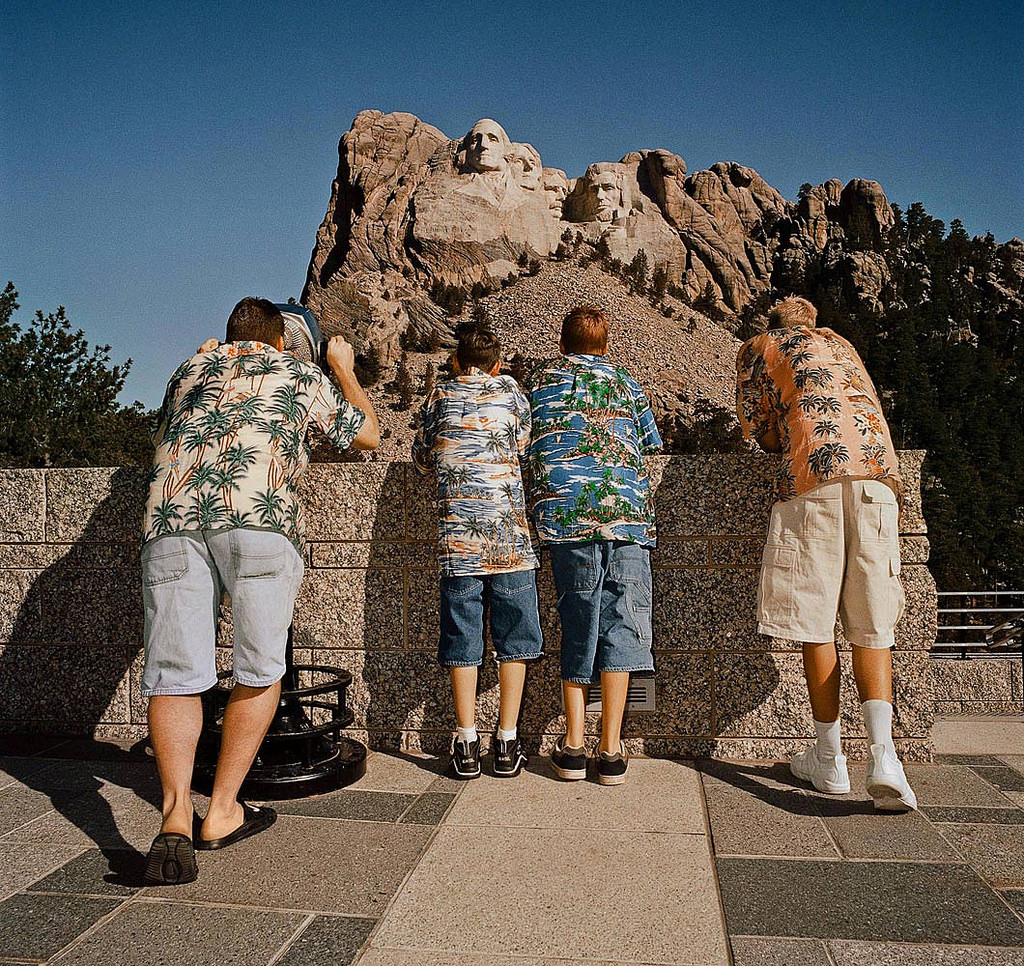 Throughout my hours of driving and time spent at hundreds of overlooks––from Yosemite National Park to the Blue Ridge Mountains, from Old Faithful Geyser to the rim of the Grand Canyon, from Niagara Falls to the St. Louis Arch, from the Crazy Horse Memorial to the World Trade Center, from The Alamo to the Washington Mall, from Zion Canyon National Park to the Great Smoky Mountains––there was one question that continued to press upon me for an answer. 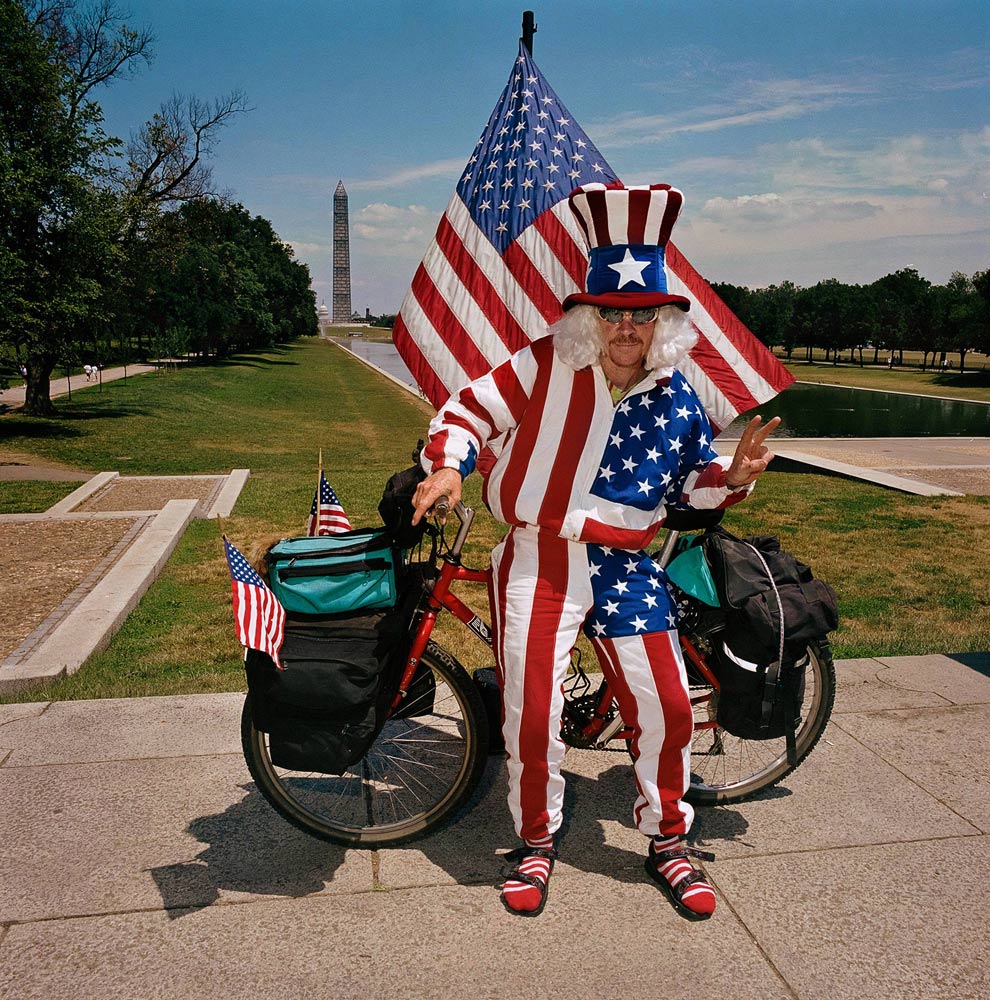 What was it that motivated people, by the hundreds of thousands, at great expense of time, money, and effort, to visit these far-off places of wonder and curiosity?

I must confess that there were times in my travels, squeezed elbow-to-elbow with my fellow travelers, that I viewed their presence at the overlooks as nothing more than another example of mindless, boorish, behavior. I thought they were there simply to get their pictures taken as quickly as possible, the one tangible validation of their trip, and then head on to the next overlook, the next campground, motel, bus stop, then home––the experience at any one of the dozens of overlooks remembered only later through a snapshot they barely recalled taking. 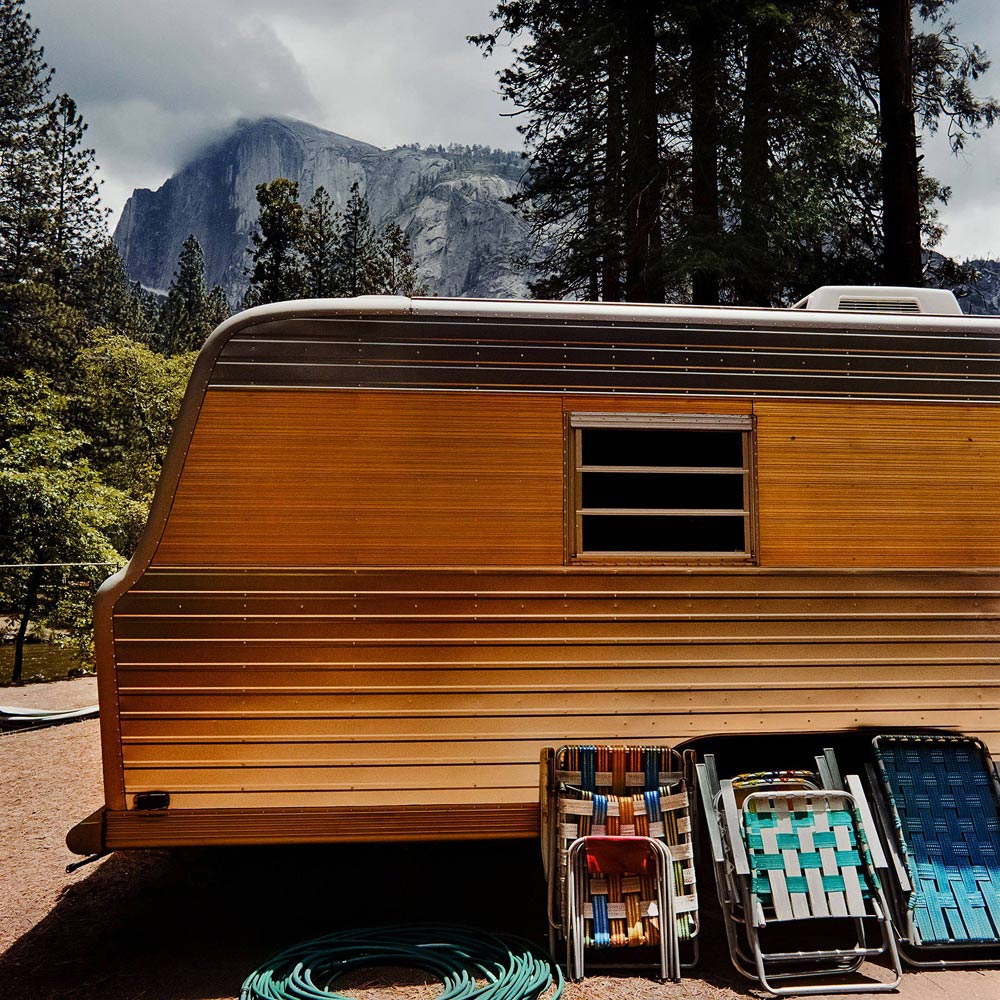 But in the end I came to believe that there was something more meaningful going on––something stronger and more compelling, something that seemed almost woven into the fabric of the American psyche.

I would witness this most dramatically when I watched first-timers arrive at a particularly spectacular overlook and see their expressions become instantly awestruck at this their first sighting of some iconic beauty or curiosity or wonder. 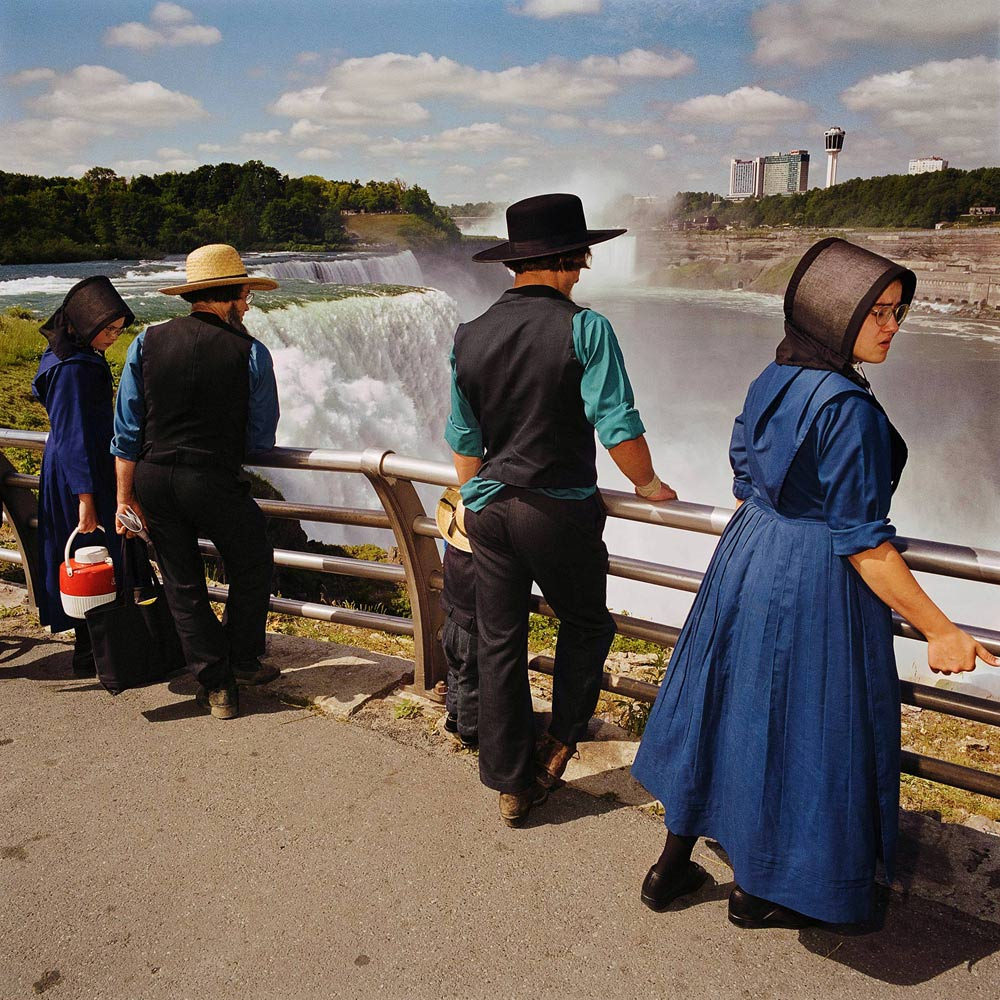 After seeing this happen innumerable times, I began to compare what I was seeing to the religious pilgrimages of the Middle East and Asia, where the pilgrims are not just making a trip to make a trip, or simply to return home with some tangible piece of evidence that they were there––the snapshot––they have instead come seeking something deeper, beyond themselves, and are finding it in this moment of visitation. 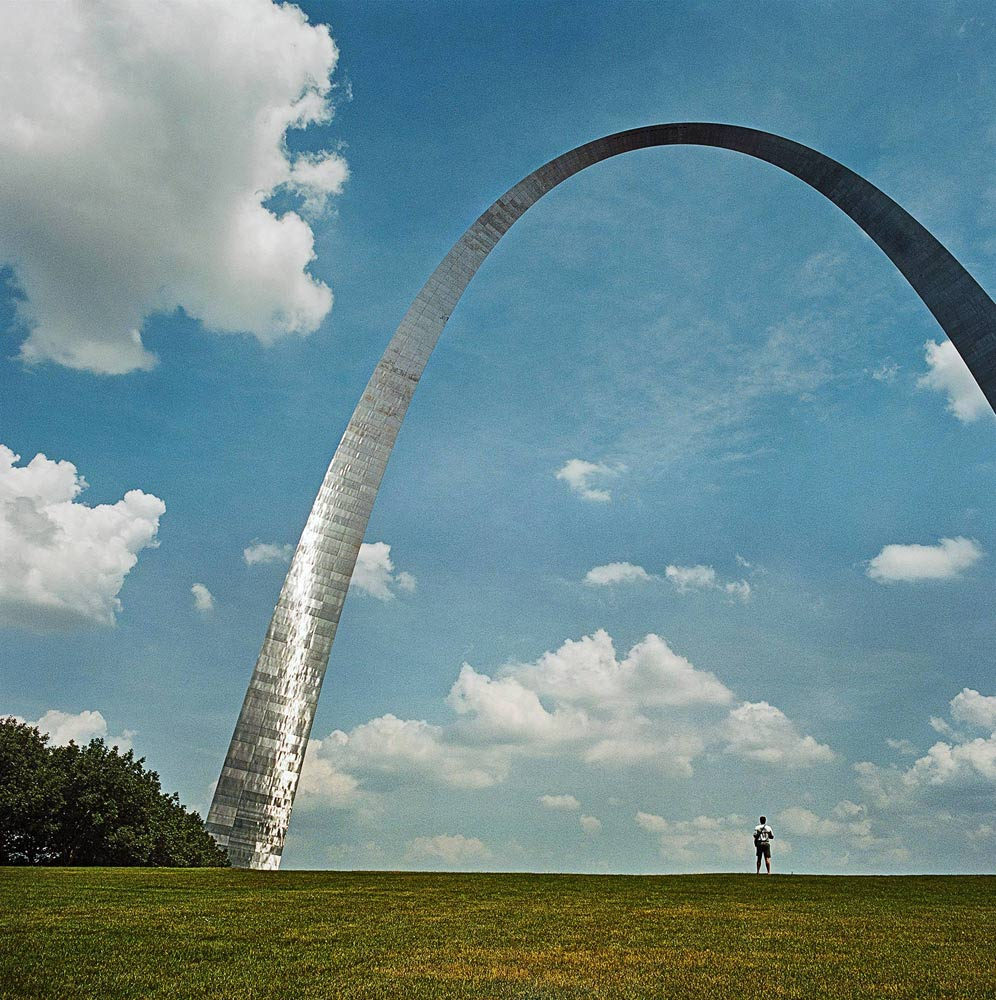 For as with all pilgrimages, they have made the journey, they have arrived, and are now experiencing the quickening sense of recognition and affirmation, that universal sense of a shared past and present, and, with any luck, a shared future. MANY MORE IMAGES AT The American Psyche on Display: Roger Minick at AMERICAN SUBURB X