Swimming Laps in the Labyrinth 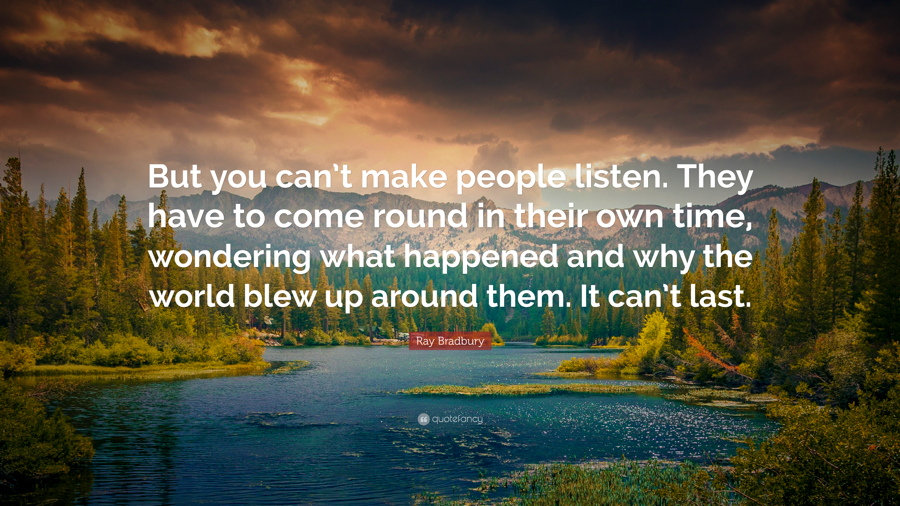 “Beware the autumn people… For some, autumn comes early, stays late through life…For these beings, fall is the ever normal season, the only weather, there be no choice beyond. Where do they come from? The dust. Where do they go? The grave. Does blood stir in their veins? No: the night wind. What ticks in their head? The worm. What speaks from their mouth? The toad. What sees from their eyes? The snake. What hears with their ear? The abyss between the stars. They sift the human storm for souls, eat flesh of reason, fill tombs with sinners. They frenzy forth. In gusts they beetle-scurry, creep, thread, filter, motion, make all moons sullen, and surely cloud all clear-run waters. The spider-web hears them, trembles- breaks. Such are the autumn people. Beware of them.” — Ray Bradbury

Medical Hypotheses: Clever Sillies – Why the high IQ lack common sense When it comes to solving social problems, the most intelligent people are more likely than those of average intelligence to have novel but silly ideas, and therefore to believe and behave maladaptively. I further suggest that this random silliness of the most intelligent people may be amplified to generate systematic wrongness when intellectuals are in addition ‘advertising’ their own high intelligence in the evolutionarily novel context of a modern IQ meritocracy.

Last of the Hippie Filmmakers – Gunnar Hansen, the Icelandic giant who played the actual chain-saw killer in Texas Chain Saw Massacre, was the editor of the Austin poetry journal Lucille at the time he got the part.

How to Run the Economy on the Weather – Many a village has at times gone short of wheaten bread because the local mill was becalmed in a waterless district before the invention of the steam engine; and barley-meal bread or even potato bread had to suffice in the crisis of a windless autumn.

Tomahawks rule: The ability to launch beyond 1,000 miles provides a sanctuary against antiaccess land and sea based threats while delivering a mission reach beyond other air or ship delivered weapons. Armed with a 1,000-pound warhead, the missile packs the offensive punch to take down key air defense elements and other hardened targets.

Hubble Spotted a Strange New Object in Our Solar System – – As the asteroid neared the sun last September, Hubble saw that 288P is not one but two asteroids, roughly the same size, that orbit each other about 62 miles apart.

Persisting for seven decades, the cold-case questions of “the Black Dahlia” in Los Angeles Elizabeth Short was a beautiful dark-haired woman, and her death would acquire a strangely iconic status over the years. It sparked numerous media outputs, books that focused on the case, films, and, absurdly, even video games; a Black Dahlia cocktail is served at the Biltmore Hotel, where Short was last seen alive by witnesses, a couple of days before she was made the victim of the gruesome killing.

The Language of the Dark Web – A significant subset of the hidden Web is the online equivalent of caves, lairs, and dungeons where hackers, criminals, and trolls gather. I speak now of the aforementioned dark Web, the collection of websites where miscreants and malefactors go to buy or sell narcotics, weapons, and stolen goods (these are known as dark markets), where the desperate and the desperadoes hire hitmen and arsonists, and where trolls and dark-side hackers gather covertly in forums and chat rooms.