Something Wonderful: Perseverance Rover’s Descent and Touchdown on Mars

This puts me in mind of an item I wrote for the first Rover to land on Mars some 17 odd years ago:  On First Looking Out of JPL’s Rover @ AMERICAN DIGEST 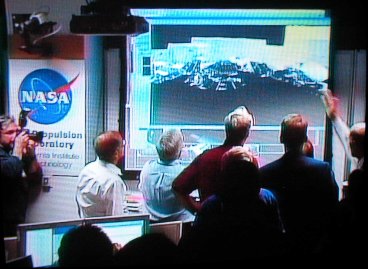