Long Read of the Week: Undoing the Dis-Education of Millennials By Adam J. MacLeod 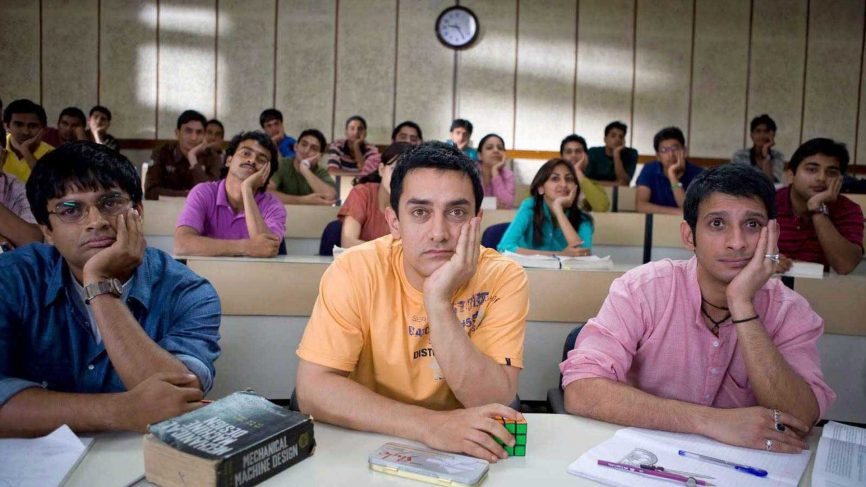 I teach in a law school. For several years now my students have been mostly Millennials. Contrary to stereotype, I have found that the vast majority of them want to learn. But true to stereotype, I increasingly find that most of them cannot think, don’t know very much, and are enslaved to their appetites and feelings. Their minds are held hostage in a prison fashioned by elite culture and their undergraduate professors.

They cannot learn until their minds are freed from that prison. This year in my Foundations of Law course for first-year law students, I found my students especially impervious to the ancient wisdom of foundational texts, such as Plato’s Crito and the Code of Hammurabi. Many of them were quick to dismiss unfamiliar ideas as “classist” and “racist,” and thus unable to engage with those ideas on the merits. So, a couple of weeks into the semester, I decided to lay down some ground rules. I gave them these rules just before beginning our annual unit on legal reasoning.

Here is the speech I gave them.

Reasoning requires you to understand truth claims, even truth claims that you think are false or bad or just icky. Most of you have been taught to label things with various “isms” which prevent you from understanding claims you find uncomfortable or difficult.
Reasoning requires correct judgment. Judgment involves making distinctions, discriminating. Most of you have been taught how to avoid critical, evaluative judgments by appealing to simplistic terms such as “diversity” and “equality.”

Reasoning requires you to understand the difference between true and false. And reasoning requires coherence and logic. Most of you have been taught to embrace incoherence and illogic. You have learned to associate truth with your subjective feelings, which are neither true nor false but only yours, and which are constantly changeful.

We will have to pull out all of the weeds in your mind as we come across them. Unfortunately, your mind is full of weeds, and this will be a very painful experience. But it is strictly necessary if anything useful, good, and fruitful is to be planted in your head.

There is no formula for this. Each of you has different weeds, and so we will need to take this on the case-by-case basis. But there are a few weeds that infect nearly all of your brains. So I am going to pull them out now.

First, except when describing an ideology, you are not to use a word that ends in “ism.” Communism, socialism, Nazism, and capitalism are established concepts in history and the social sciences, and those terms can often be used fruitfully to gain knowledge and promote understanding. “Classism,” “sexism,” “materialism,” “cisgenderism,” and (yes) even racism are generally not used as meaningful or productive terms, at least as you have been taught to use them. Most of the time, they do not promote understanding…..

Next post: This Just In From Heaven: Major Fireball Meteor