“For a Botched Civilization:” Two Poems from the Early 20th Century for Our 21st Century Veterans 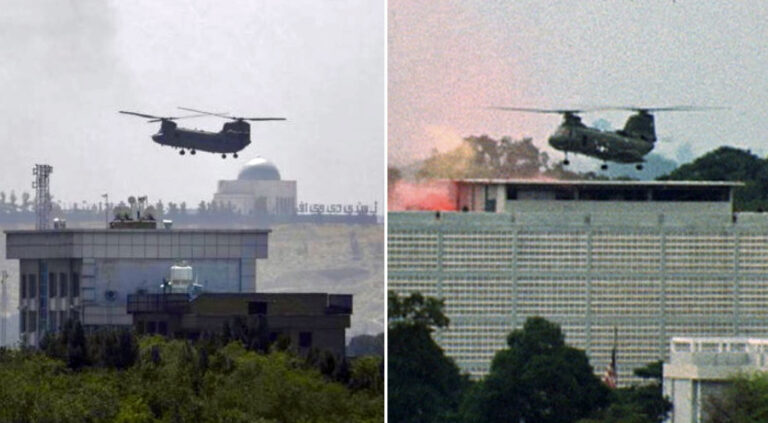 The first is from the final stanzas of Hugh Selwyn Mauberly [excerpt] by Ezra Pound about the First World War published in 1920.

These fought in any case,
and some believing,
pro domo, in any case . . . 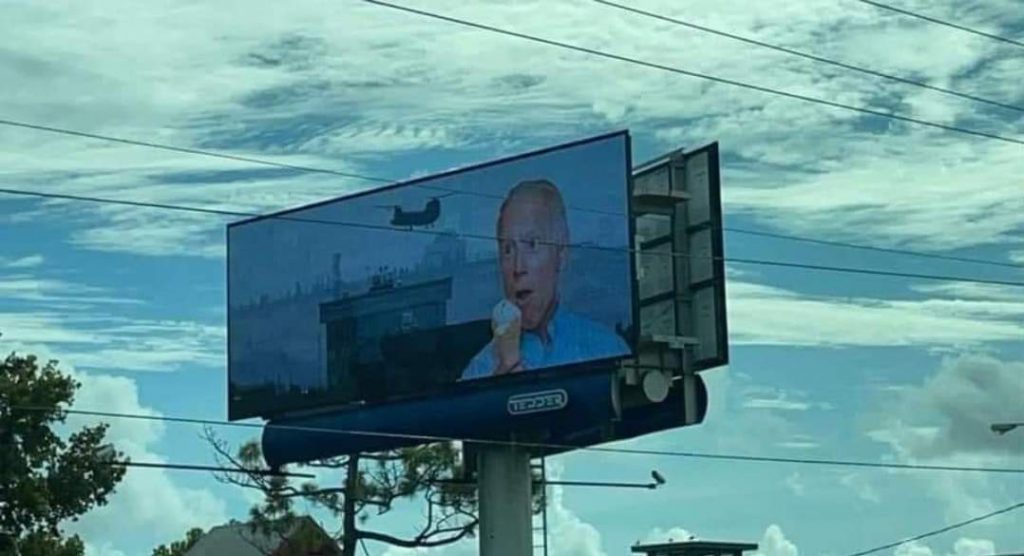 came home, home to a lie,
home to many deceits,
home to old lies and new infamy;
usury age-old and age-thick
and liars in public places.

fortitude as never before

frankness as never before,
disillusions as never told in the old days,
hysterias, trench confessions,
laughter out of dead bellies. 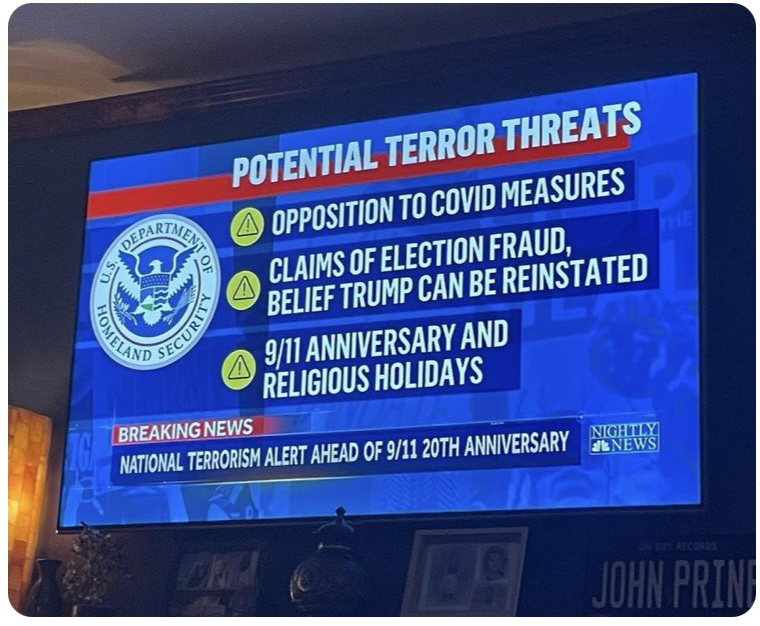 There died a myriad,
And of the best, among them,
For an old bitch gone in the teeth,
For a botched civilization,

For two gross of broken statues,
For a few thousand battered books.

The second is “Shine, Perishing Republic,” by Robinson Jeffers (1925)

While this America settles in the mould of its vulgarity, heavily thickening to empire,
And protest, only a bubble in the molten mass, pops and sighs out, and the mass hardens,
I sadly smiling remember that the flower fades to make fruit, the fruit rots to make earth.
Out of the mother; and through the spring exultances, ripeness and decadence; and home to the mother.

You making haste on decay: not blameworthy; life is good, be it stubbornly long or suddenly
A mortal splendor: meteors are not needed less than mountains: shine, perishing republic.
But for my children, I would have them keep their distance from the thickening center; corruption
Never has been compulsory, when the cities lie at the monster’s feet there are left the mountains.

And boys, be in nothing so moderate as in love of man, a clever servant, insufferable master.
There is the trap that catches noblest spirits, that caught—they say— God, when he walked on earth. 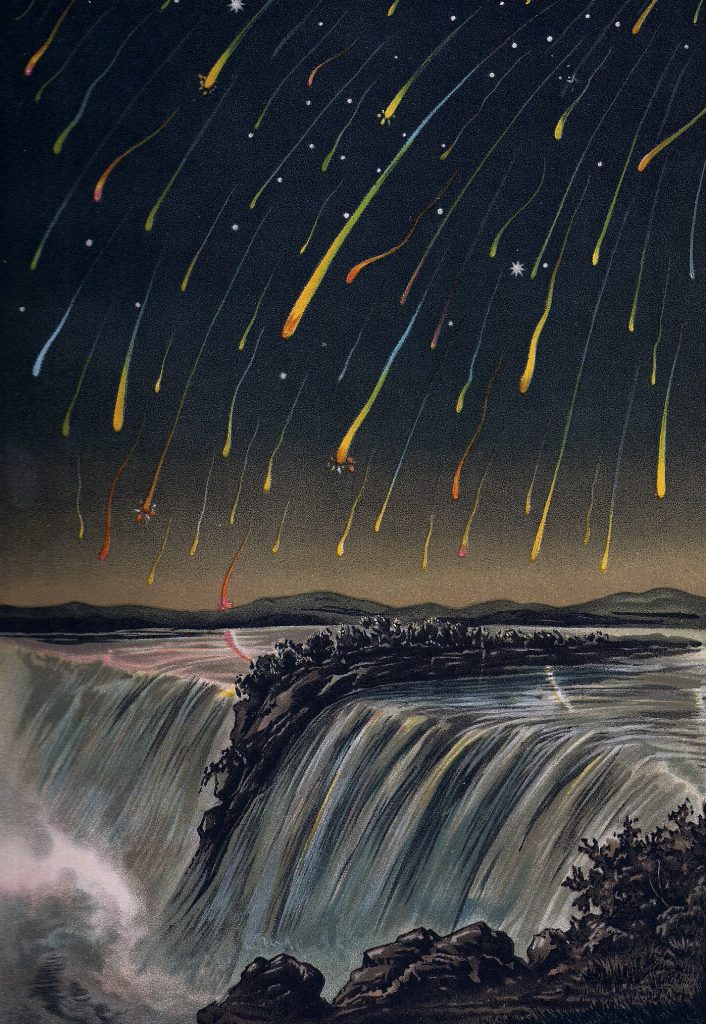 …when the cities lie at the monster’s feet there are left the mountains.