“Don’t cry for thee Ukrainetina, the truth is we never loved you.”

Like everything else about this war, this report is retroactively NSFW. “Report by Patrick Lancaster US Navy veteran and independent crowd-funded journalist. Over the 8 years of the Ukraine War I made more video reports in anti-Ukraine Government (Donetsk People’s Republic) controlled territory than any other western journalist. All so covered the Armenian Azerbaijan war reaching over 8 million on his youtube channel with his reports there. I show what the western media will not show you. “

The Z Man is looking at tanks designed for The Fulda Gap coming up againstThe Reality Gap where human beings are ground into paste. Turn around. Go back down. Back the way you came. . . Again.

Now that it is a hot war, the professional warfighters are organizing the ground battles against the Russians in Ukraine. According to Le Figaro senior correspondent Georges Malbrunot, who was on the ground with mercenaries in Ukraine, “Americans are directly in charge of the war on the ground.” Ever the obedient lapdog, Britain has sent SAS trainers to Kiev to train Ukrainian militants.

Now, of course, it is the job of the political class to sell the war to the public, which they have been happy to do. . . 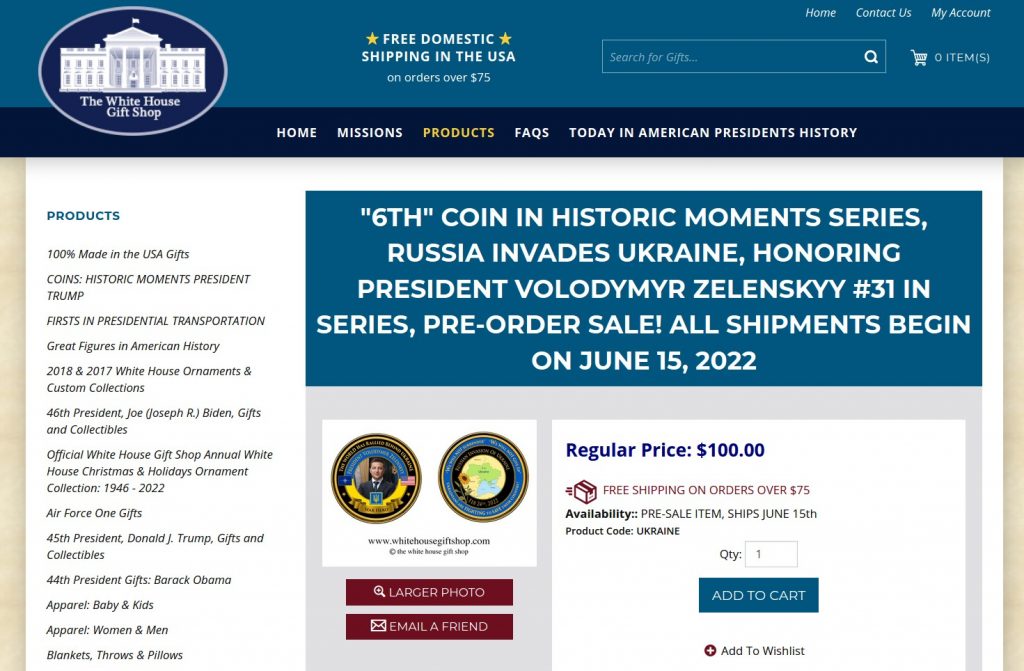 Everyone knows that Joe Biden is a vegetable. Kamala Harris is as dumb as a goldfish. The people running American foreign policy are Antony Blinken, Victoria Nuland, and her husband, Robert Kagan. These are the people who call the shots, along with their analogs in the military-industrial complex. They are running the war and telling the politicians that it is going to plan.

If the plan was to destroy the West, then it is going to plan. If the plan was to win the war and defeat the Russians, then that is another story. It is becoming clear that NATO planners prepared the Ukrainian army to fight a totally different army from the one Russia has sent through the Donbas. Despite having numbers, home-field advantage, and access to superior equipment, the Ukrainians are being routed.

The extent of the unfolding disaster in Ukraine is being kept from the Western public, but it is still a disaster. The Russians have the Ukrainians bottled up in the east and are preparing to unleash a massive offensive to wipe out that army. By the end of April, the Russians will most likely control everything east of the Dnieper River. The part controlled by Kiev will have no ability to defend itself if Russia moves on them.

The disaster is not limited to the battlefield. Rather, the battlefield now extends far beyond Ukraine, thanks to the people running this operation. They decided to launch an economic war against Russia, believing this would topple Putin. They just assumed they could collapse the Russian economy with some financial tricks. They even sent Joe Biden out to brag about this at the State of the Union address. . . .

I’d like to be on “Our”side, but I despise what “Our” side has become. Discuss.

N.B. Professionally amateur propaganda with an assist from Zelensky.