Janis Lyn Joplin (January 19, 1943 – October 4, 1970), nicknamed “Pearl” Janis Joplin becomes the reigning goddess of the new hippie love generation at the Monterey Pop Festival, belting the blues epic “Ball and Chain” with her band, Big Brother and the Holding Company. A Texas girl relocated to San Francisco, Joplin is a nobody before she comes to Monterey, but she steals the show. In the Monterey Pop movie, you can see Mama Cass in the audience shake her head and say, ” Wooow ” – and that says it all.

Long ago — in another lifetime — in another country — in another world — I knew Janis briefly. Very briefly. In person, she came across as a very small, very slight, very damaged soul who was, in the absence of alcohol, somewhat shy and painfully aware of her bad skin. 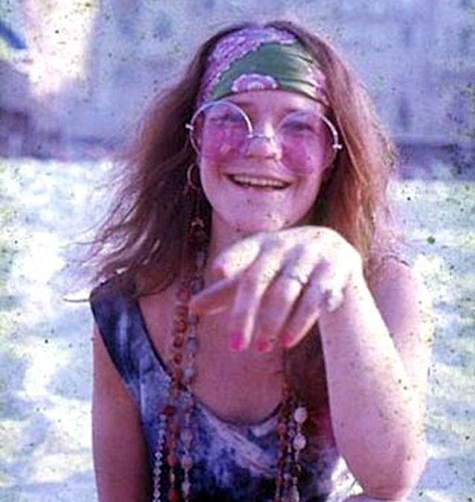 But when she stopped being Janis in her real life and became Pearl on stage, her pipes could and did cure the blues for millions. And then give them another dose. 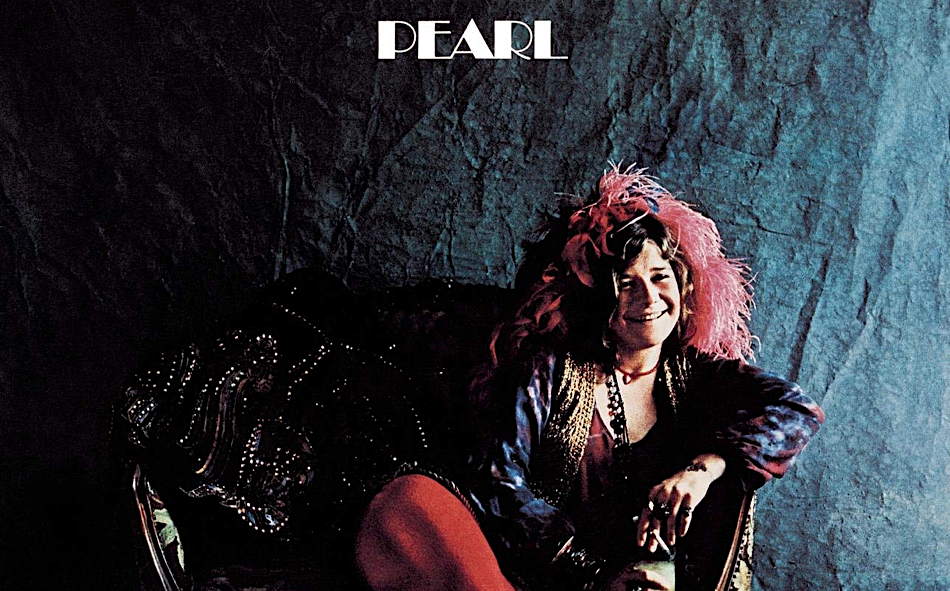 Mad teenage Texas drove Janis into the dark. She never really climbed out. Once the needle goes in, it never comes out.

You gotta’ call that love, man. That’s what it is, man. If you got it today you don’t wear it tomorrow, man. ‘Cause you don’t need it. ‘Cause as a matter of fact, as we discovered on the train, tomorrow never happens, man. It’s all the same fucking day, man.