For we wrestle not against flesh and blood, but against principalities, against powers, against the rulers of the darkness of this world, against spiritual wickedness in high places. — Ephesians 6:12 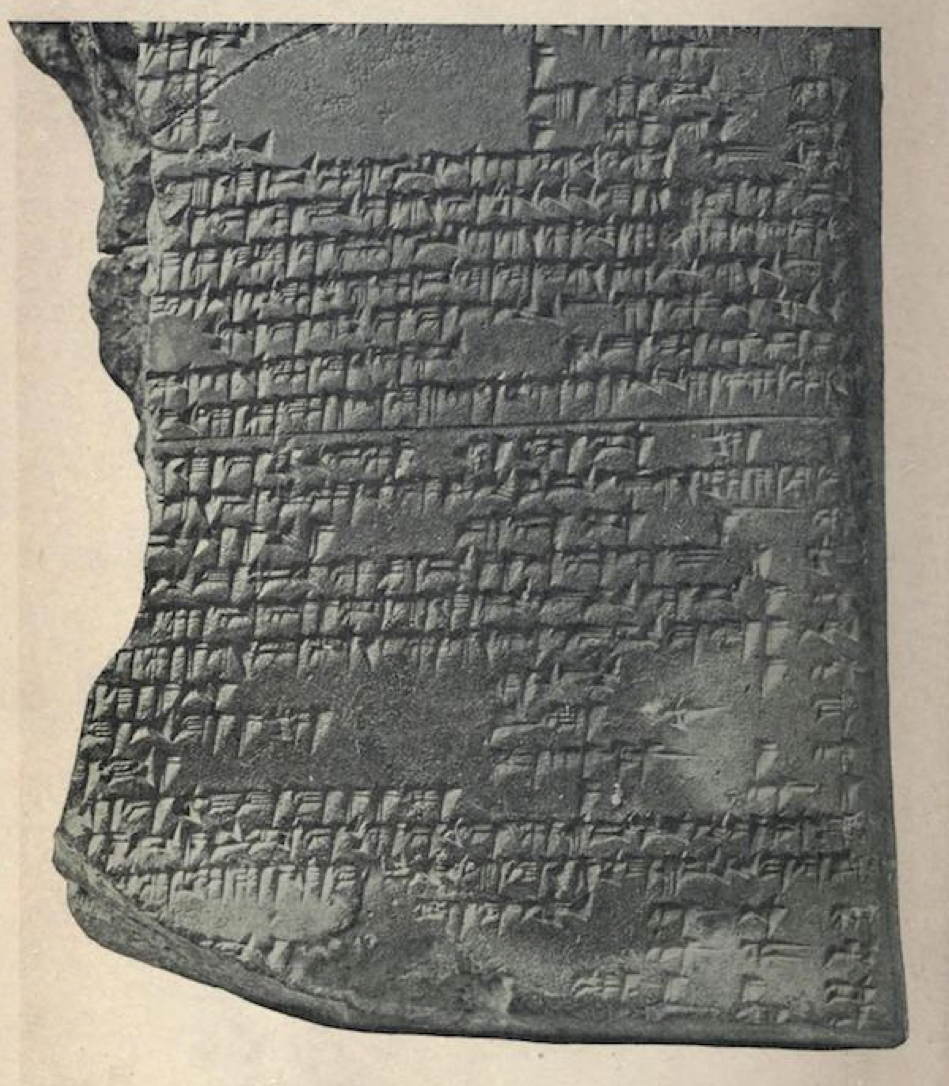 Whether thou art a ghost that hath come from the earth, or a phantom of night that hath no couch… or one that lieth dead in the desert… or a ghost unburied… or a hag-demon, or a ghoul, or a robber-sprite, or a weeping woman that hath died with a babe at the breast… Whatever thou be until thou art removed, until thou departest from the body of the man, thou shalt have no water to drink. Thou shalt not stretch forth thy hand… Into the house enter thou not. Through the fence break thou not… 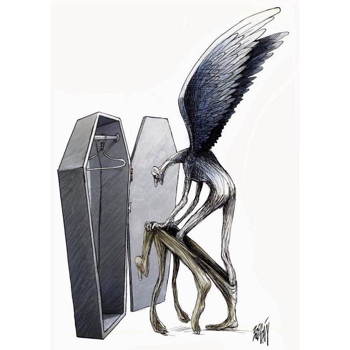 So begins an incantation that started life on the lips of a Sumerian sorcerer six or seven millennia ago, before being penned into a clay tablet in the seventh century BC by an Assyrian scholar and then placed in the great library of his king, Ashurbanipal, at Nineveh. When the Babylonians sacked Nineveh in 612 BC, they consigned the library and its 30,000 tablets to the dust.

To live in ancient Mesopotamia, the book suggests, was to contend with a frightening variety of supernatural adversaries. From the heavens, godlike devils descended to “ride on noxious winds, spreading storms and pestilence”. From the underworld, ravenous Ekimmu rose up, desperately dissatisfied with their diet 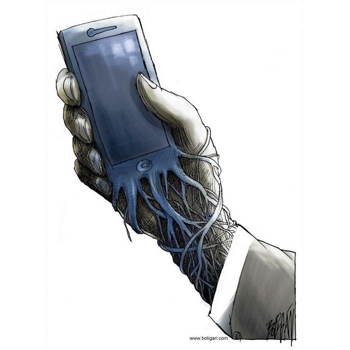 of dust, mud, and insufficient libations from family members. They would approach a hapless traveler in a haunted place, fasten upon them and torment them until an exorcizing priest intervened.

The Utukku, also risen from the underworld, would lie in wait in the desert, mountains or graveyards, inflicting evil with a mere glance. The half demon, half human Alu were equally terrifying. Usually lacking mouth, limbs, or ears they hid away in dark corners, haunting ruins, and deserted buildings and “slinking through the streets at night like pariah dogs”, before at any moment emerging to envelop you like a cloak. The Alu were also said, in a rather frightening embodiment of insomnia, to stand over the bed of a victim and threaten to pounce if they dared close their eyes, stealing away all hope of sleep.

Previous post: Boomer Anthems: Buffalo Springfield – For What It’s Worth 1967