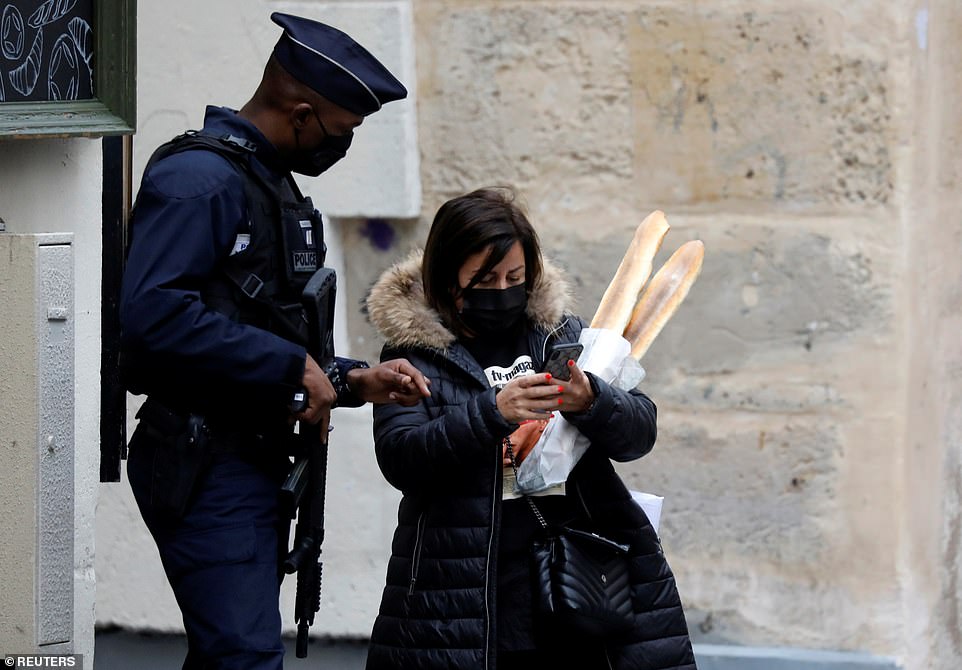 All of France’s 67 million people have been ordered to stay at home at all times with no visitors, or risk steep fines or prosecution, with a few exemptions.

People are only allowed to leave home if they are armed with a self-signed certificate stating their urgent business – food shopping, taking the kids to school, going to work if this cannot be done from home, going to the hospital or a pharmacy.

Citizens are also allowed out for one hour of exercise a day within a half-mile of home. Restaurants and cafes are shuttered, apart from those that offer takeout. Those found breaking the rules risk a fine of 135 euros.

Ah yes the French:Coronavirus France: Escape from Paris: City is gridlocked as tens of thousands flee, stations are packed, violent protests break out and shelves are stripped ahead of month-long lockdown that BANS travel
Thousands of Parisians caused massive traffic jams as they tried to flee the French capital for the country
Huge numbers of locals attempted a mass exodus in a bid to avoid the start of the second national lockdown