Ye Olde Conservative and the Elephant Burial Ground by “Ten” 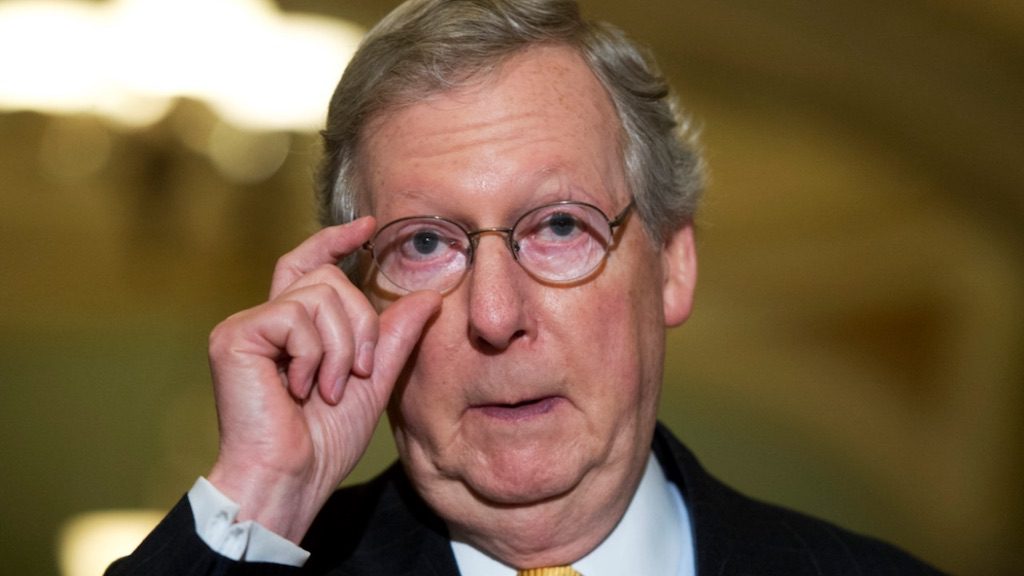 America’s Crazy Auntie Has Escaped from Her Attic

McConnell:What has McConnell done to so earn his reputation as a steely, effective insider and a rock-ribbed conservative? In asking this question, we may discover the uselessness of the term “conservative.” It means too many different things to different people. Applied to a politician like McConnell, the term encompasses almost none of the policy positions Trump voters like me would advance. McConnell represents yesterday’s policies and priorities, serving the interests of a donor class that is unaware, even, of what best serves their own long-term interests. They think small.

Here is an elected official who categorically represents the interests of big corporations at the expense of the common voter.

Etc. And as the term conservative continues to be widely synonymous with statism, so too does the average “conservative” more and more fulfill the adage about watching out what you want in case you get it. “Conservatives”, with their century of impotence about big government and their constant appeals to DC policy of a kind and flavor palatable to them, are simply statists of a different kind. Consider military industrialism, Wall St and central casino banking, a perpetually untouched trillion dollar welfare budget, the two-cent dollar, and of course, the constant appeal to personal servitude as panacea for the corporatist no-tax profiteering they call “competitiveness”, that same corporatism that literally signs McConnell’s and everybody else’s checks while getting a pass as “capitalism”, “free markets”, and the solution to off-shoring it could not and cannot possibly ever be.

The “conservative’s” talent? Dropping trousers. It wasn’t bad enough that his vote means nothing – and no, that’s not rhetorical, it’s a documented fact – but give him a slightly different flavor of the same DC problem and magically it’s not the DC problem at all anymore. It’s the central solution to his little game of patriotic servitude.

On top of having no way to reliably identify themselves because of this, conservatives are largely now a lifestyle group whose main talent is tearing up the homely daughter of a former Democrat president, slagging vegans, dinging alt-righters and Libertarians for their inferior moral purity, and keeping the market for classic V8s safe from alternative energy. Meanwhile “tax reform” is rhetorical cover for not a dime subtracted from unpayable debt and unservicable obligations approaching a quarter quadrillion dollars, a subsidized, the buy-back stock market and its horrific third major bubble in 20 years is financed by wage slavery in support of the boardroom’s profits, and American patriotism is distilled down to endless industrialized interventionism with minimum-wagers hollering at a professional sports organization for not enforcing a spectacularly useless, tired-out ritual among its multi-cultural, millionare performers.

Oh, conservatives are getting what they wanted, good and hard; it’s their own fecklessness and impotence and meager intellectual heritage. Not one in ten can define the term and not one in a hundred can define the real issues that the actual conservative should have stemmed decades ago. Instead he’ll blithely go about setting up his defeat in the very next election in order to re-assume his role as the bitching malcontent he’s been since at least Wilson, the losing role most familiar and comfortable to him. 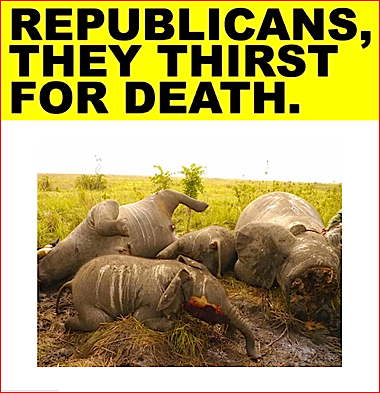 Can’t “win” what you haven’t perpetually lost first; can’t throw the abusive alcoholic out of the house without first having invited it back in.

Funny, because Progressivism is what, 20% of the voting base? If Conservative had a tenth the stuff on the ball he thinks he has he’d have performed a simple bit of organizing, publicly ensconced some formative, foundational, American values somewhere, and used his majority to simply prevent all the bad things he only thinks he’s on about, endlessly. Instead, give him twenty years – at any point along his miserable trajectory, his father’s, or his grandfather’s – and he’ll be the left, only without some of the psychosis, with little of the entertainment value of its clown posse, and while perpetually signing its checks.

Hoo-rah. We have met the enemy, and he is us. Even Archie Bunker was brighter than this.