Works for Me, But I’m Undemanding: The Trump Agenda for the 2nd Term 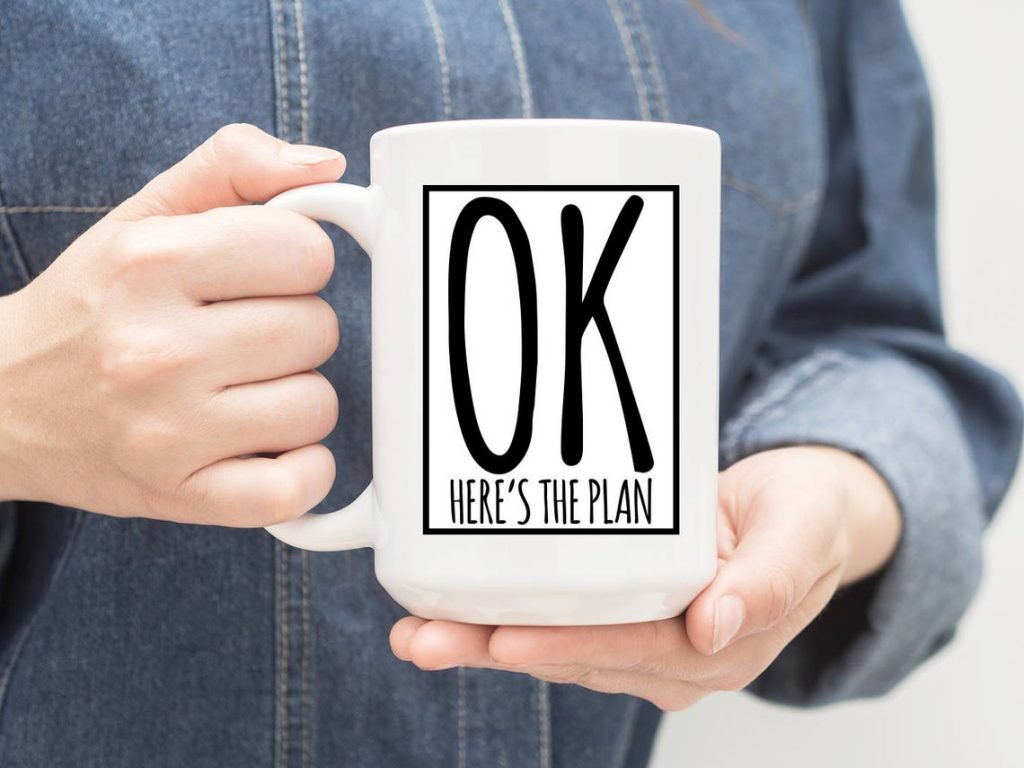 President Trump: Fighting for You!

END OUR RELIANCE ON CHINA

INNOVATE FOR THE FUTURE

Next post: Speech of the Evening: Andrew Pollack’s full remarks at the GOP Convention