Word of the Year: Internecine 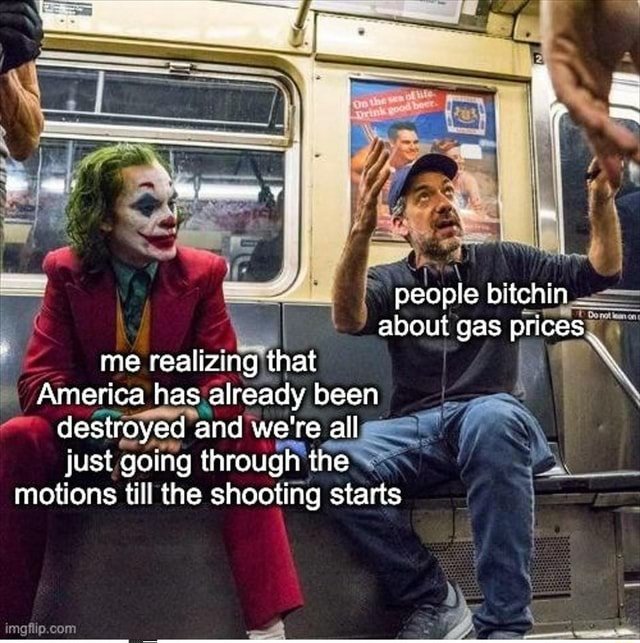 in·ter·nec·ine (ĭn′tər-nĕs′ēn′, -ĭn, -nē′sīn′)
adj.
1. Of or relating to struggle within a nation, organization, or group.
2. Mutually destructive; ruinous or fatal to both sides.
3. Characterized by bloodshed or carnage.
[Latin internecīnus, destructive, variant of internecīvus, from internecāre, to slaughter : inter-, intensive pref.; see inter- + nex, nec-, death; see nek-1 in the Appendix of Indo-European roots.]

Word History: Internecine was first recorded in English in 1663, and at that time was used with the meaning “deadly” as part of the phrase internecine war. The Latin source of the word, spelled both internecīnus and internecīvus, meant “fought to the death, murderous.” It is a derivative of the verb necāre, “to kill.”

However, in the 1700s, when Samuel Johnson was working on his great dictionary, he included internecine with the meaning “endeavoring mutual destruction.” Some scholars believe that Johnson’s definition was an error; that he misunderstood the prefix inter- as meaning “between” (which is its usual meaning) rather than as an intensifier meaning “all the way.”

Regardless of where Johnson’s definition came from, his dictionary was so popular and considered so authoritative that his definition sparked a slight shift in the usage of internecine. From this point, more and more people began to use the word to imply a type of conflict in which opposing sides attempt mutual destruction rather than one that is simply highly destructive and deadly.

This shift, which put the emphasis on a struggle between groups, paved the way for the eventual emergence of the sense that is most commonly used today, “relating to internal struggle within a nation, organization, or group.” This modern usage can be seen in the sentence “While he was becoming more and more closely drawn into the internecine politics of the Socialist party and its pro-Bolshevik and anti-Bolshevik offshoots, she was getting a broader sense of the country, of what the Russian experiment meant to various people” (Mary V. Dearborn). — — The Free Dictionary

Previous post: Long Read of the Day: “I will not eat the bugs, I will not live in the pod”