What the Kremlin Says About … you know… 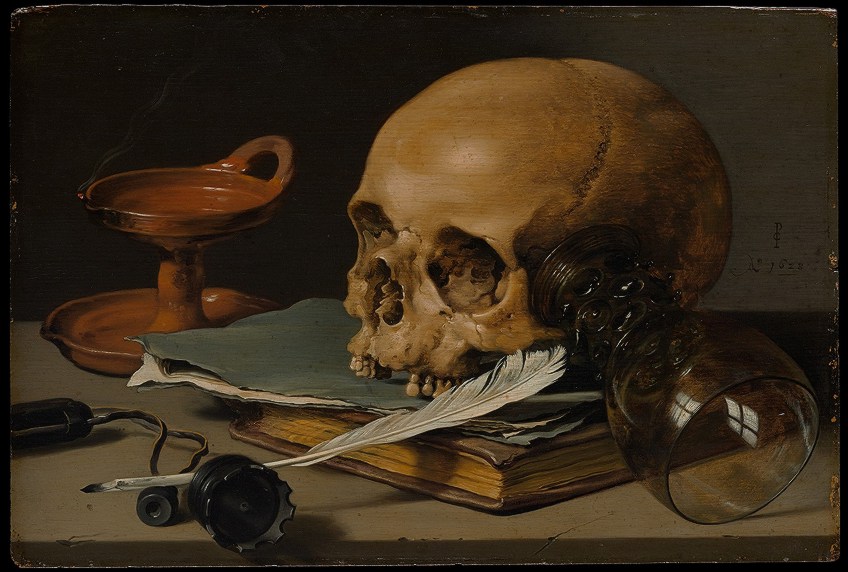 One month into the Russian special operation in the Ukraine

The Beast woke up in pitch darkness
And the price was named to God.
Everybody has caved in – even our brothers in Christ,
Everything has caved in – but not my country.
(translated lyrics from the song “Donbass is with us”)

Here is a machine translated summary of events following one month of combat operations as posted by Boris Rozhin (aka Col. Cassad):

1. The offensive of the Russian troops disrupted the plans of the AFU offensive on the DPR and LPR using artillery, missile systems and aviation.

2. On January 22, Russian intelligence intercepted the order of General Balan on the need to complete preparations for offensive actions before February 28, so that the AFU could go on the offensive in March.

3. The operation is progressing according to plan. The main tasks of the first stage of the operation have already been completed.

4. The main priority remains the preservation of civilian lives. Hence the tactics of precision strikes on the military infrastructure and the armed forces of the enemy.

5. The blocking of large cities ensures the shackling of the AFU forces and does not allow the Ukrainian command to transfer reinforcements to the Donbass. The main operation at the moment is in the Donbas. 276 settlements have already been liberated in the DPR and LPR. 93% of the territory of the LPR and 54% of the territory of the DPR have been liberated. The group currently defending in Mariupol has more than 7,000 people.

6. Air supremacy was won by the Russian Aerospace Forces in the first two days of the operation. The organized air defense system, the Ukrainian Air Force and the Ukrainian Navy have virtually ceased to exist.

8. All the organized reserves of the Armed Forces of Ukraine have already been put into operation, there are no new ones. Hence the bet on the mobilization of the untrained contingent. According to the Ministry of Defense of the Russian Federation, 6595 foreign mercenaries are fighting in Ukraine.

9. Total losses of the AFU during the month of operation. About 14,000 killed and about 16,000 wounded (the total losses of the AFU group in the Donbas account for 26% of the personnel). Of the 2,416 combat-ready tanks and Armored Fighting Vehicles on February 24, 1,587 were destroyed in a month. 112 out of 152 military aircraft were destroyed, 75 out of 149 helicopters, 35 out of 36 Bayraktar TB2 drones were destroyed. Out of 180 S-300 and Buk M1 – 148, out of 300 radars for various purposes – 117.
The Ministry of Defense of the Russian Federation will promptly respond to any attempts to close the airspace of Ukraine for the Russian Aerospace Forces.

10. According to the Ministry of Defense of the Russian Federation, at least 10 Ukrainian sea mines are now drifting uncontrollably in the Black Sea, posing a threat to navigation.

11. The Ministry of Defense of the Russian Federation handed over captured weapons to the DPR and LPR. Among other things, 113 tanks and 138 ATGM “Javelin” were transferred.
More than 23,000 applications have been received from citizens of 37 states wishing to fight for the DPR and LPR. There are also a lot of such applications from Russian citizens.