What about the main thing in life, all its riddles? 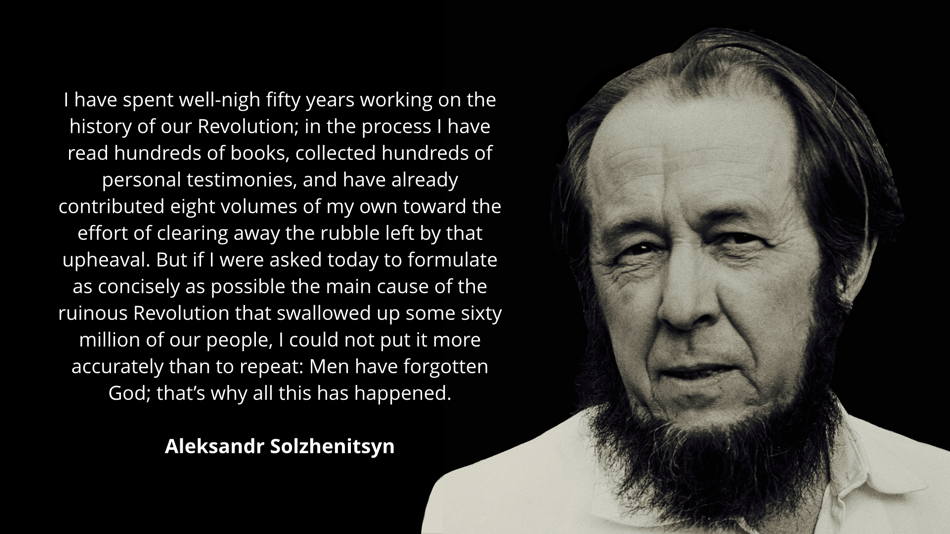 “… What about the main thing in life, all its riddles? If you want, I’ll spell it out for you right now. Do not pursue what is illusionary -property and position: all that is gained at the expense of your nerves decade after decade, and is confiscated in one fell night. Live with a steady superiority over life -don’t be afraid of misfortune, and do not yearn for happiness; it is, after all, all the same: the bitter doesn’t last forever, and the sweet never fills the cup to overflowing. It is enough if you don’t freeze in the cold and if thirst and hunger don’t claw at your insides. If your back isn’t broken, if your feet can walk, if both arms can bend, if both eyes can see, if both ears hear, then whom should you envy? And why? Our envy of others devours us most of all. Rub your eyes and purify your heart -and prize above all else in the world those who love you and who wish you well. Do not hurt them or scold them, and never part from any of them in anger; after all, you simply do not know: it may be your last act before your arrest, and that will be how you are imprinted on their memory.”
― Aleksandr Solzhenitsyn, The Gulag Archipelago 1918–1956 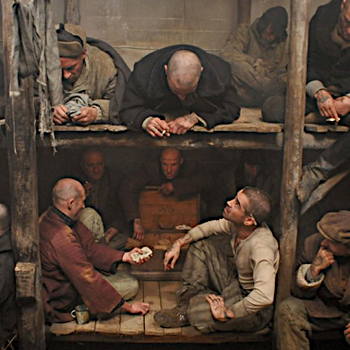 “And how we burned in the camps later, thinking: What would things have been like if every Security operative, when he went out at night to make an arrest, had been uncertain whether he would return alive and had to say good-bye to his family? Or if, during periods of mass arrests, as for example in Leningrad, when they arrested a quarter of the entire city, people had not simply sat there in their lairs, paling with terror at every bang of the downstairs door and at every step on the staircase, but had understood they had nothing left to lose and had boldly set up in the downstairs hall an ambush of half a dozen people with axes, hammers, pokers, or whatever else was at hand?… The Organs would very quickly have suffered a shortage of officers and transport and, notwithstanding all of Stalin’s thirst, the cursed machine would have ground to a halt! If…if…We didn’t love freedom enough. And even more – we had no awareness of the real situation…. We purely and simply deserved everything that happened afterward.”
― Aleksandr I. Solzhenitsyn, The Gulag Archipelago 1918–1956

“In keeping silent about evil, in burying it so deep within us that no sign of it appears on the surface, we are implanting it, and it will rise up a thousand fold in the future. When we neither punish nor reproach evildoers, we are not simply protecting their trivial old age, we are thereby ripping the foundations of justice from beneath new generations.”
― Aleksandr I. Solzhenitsyn, The Gulag Archipelago 1918–1956

[Note: After the Paradise fire destroyed my home, my readers banded together to save and return me to life in hundreds of ways. One of those ways was to restore the great books that I missed from the 3,000 book library that was incinerated. One of those great books is The Gulag Archipelago by Solzhenitsyn. I am re-reading that now after some 20 years. It only becomes more profound and disturbing as we wade deeper into the current American swamp-based dementia.]