Well that was utterly unilluminating… 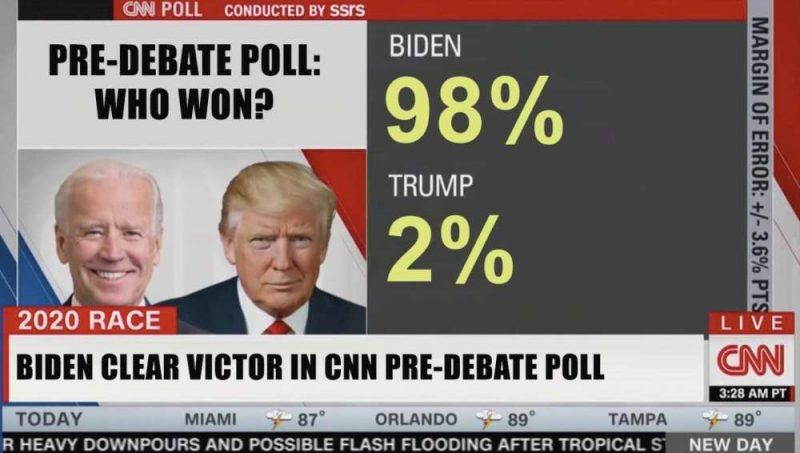 President Trump to Chris Wallace: “First of all, I guess I’m debating you, not him. But that’s okay. I’m not surprised.” pic.twitter.com/MgZZtkWJlT

Neo sums this one (and all future ones) with Told by an idiot, full of sound and fury. Signifying nothing. – The New Neo

That is what I think of presidential debates. I have never understood why we hold them or pay attention to them. They are a form of strange theater, having little to nothing to do with the business of being a president, and controlled by the MSM which has way too much power and way too much bias.

I sensed this one was going to be even more so. And apparently it was, as I’ve learned from reading comments here and there and around the blogosphere. A slugfest, loaded with lying and interruptions, with the moderator showing even more bias against Trump than Candy Crowley did against Romney back in 2012.

I have no idea whether this debate will matter or change a single mind. But I think debates have become a low charade, and I no longer can watch them. 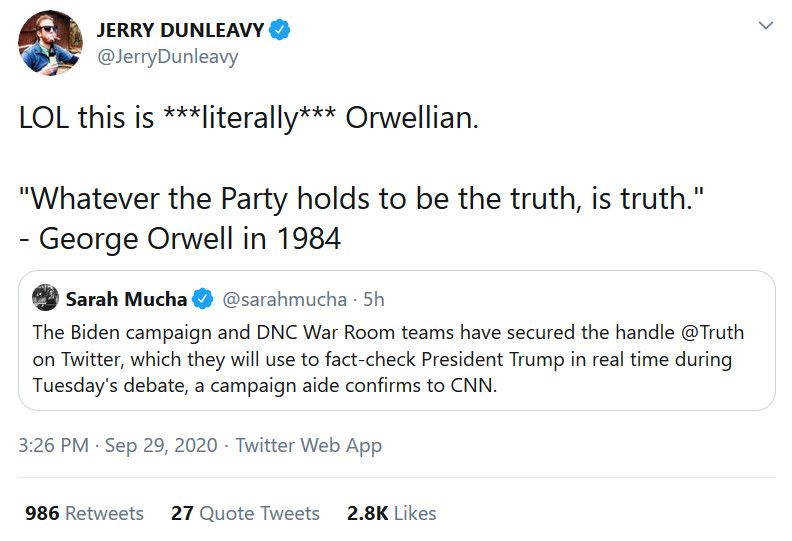 Previous post: Zombie Jamboree: This Just In from the Land of the Dead Souls