Well, perhaps not all the voters…. 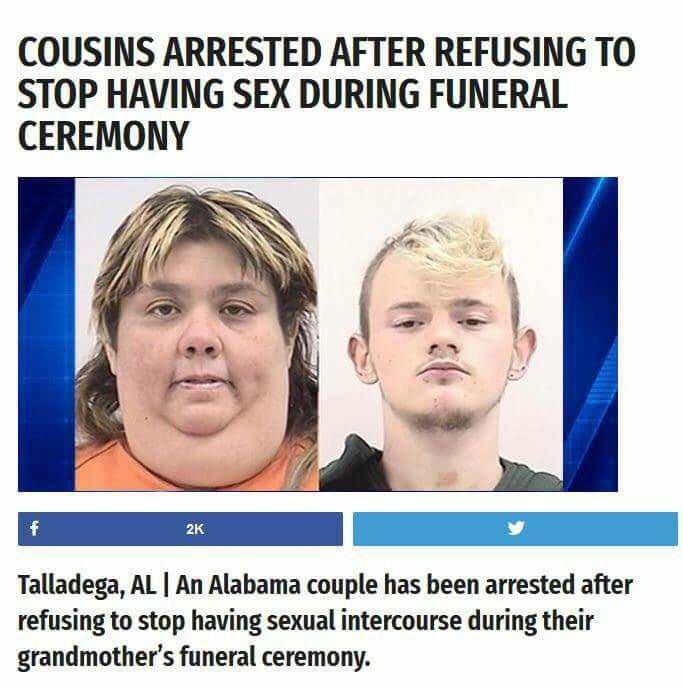 I speak the pass-word primeval, I give the sign of democracy,
By God! I will accept nothing which all cannot have their counterpart of on the same terms.
Through me many long dumb voices,
Voices of the interminable generations of prisoners and slaves,
Voices of the diseas’d and despairing and of thieves and dwarfs,
Voices of cycles of preparation and accretion,
And of the threads that connect the stars, and of wombs and of the father-stuff,
And of the rights of them the others are down upon,
Of the deform’d, trivial, flat, foolish, despised,
Fog in the air, beetles rolling balls of dung.
Through me forbidden voices,
Voices of sexes and lusts, voices veil’d and I remove the veil,
Voices indecent by me clarified and transfigur’d.

— — Whitman, Song of Myself

On the other hand, “Love is not love when it alteration finds….”:

Next post: Every So Often I Think, “Maybe the Creation of ‘The Smart Monkey’ Wasn’t Such A Bad Idea After All.”