War? War? WAR? You ain’t seen nothing yet. 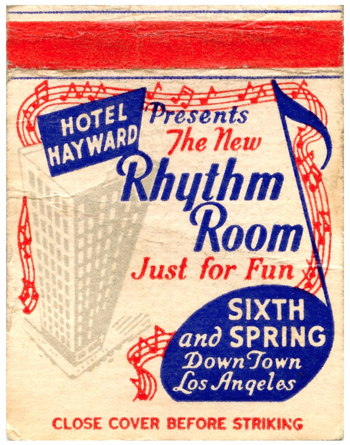 On my parents’ first anniversary in April of 1945, they went to dinner and dancing and cocktails at the Rhythm Room in LA’s Hotel Hayward.  Later that spring night, I have it on good authority, I was conceived.

In that spring the world was still engulfed in war. In that spring, Germany was to unconditionally surrender and Roosevelt would die. At the end of April, Hitler would kill himself. In early May, Germany would surrender.  In June Okinawa was finally taken. Then, on July 16:

As the countdown reached 10 seconds, Griesen suddenly blurted out to his neighbor Rabi, “Now I’m scared.” Three, two, one, and Sam Allison cried out, “Now!” At precisely 5:30 a.m. on Monday, July 16, 1945, the nuclear age began. While Manhattan Project staff members watched anxiously, the device exploded over the New Mexico desert, vaporizing the tower and turning the asphalt around the base of the tower to green sand. Seconds after the explosion came to a huge blast wave and heat searing out across the desert. No one could see the radiation generated by the explosion, but they all knew it was there. The steel container “Jumbo,” weighing over 200 tons and transported to the desert only to be eliminated from the test, was knocked ajar even though it stood half a mile from ground zero. As the orange and yellow fireball stretched up and spread, a second column, narrower than the first, rose and flattened into a mushroom shape, thus providing the atomic age with a visual image that has become imprinted on the human consciousness as a symbol of power and awesome destruction. 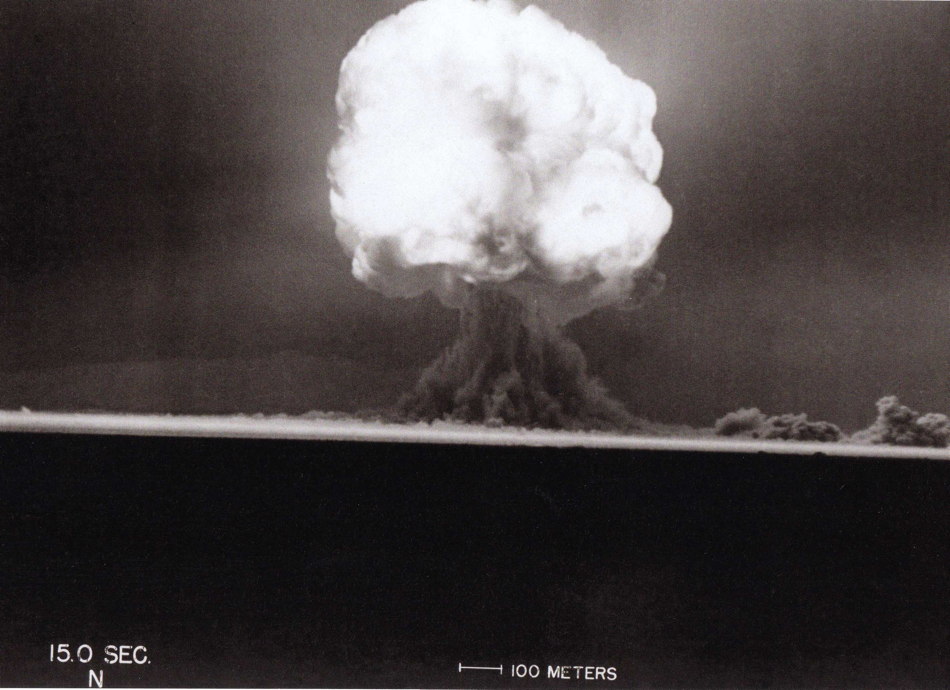 In July Winston Churchill would be voted out of office in England. In August, the nukes would incinerate Hiroshima and Nagasaki. In September, Japan would unconditionally surrender.  In December I was born into a world at peace 77 years ago. In that December, the world was at peace for the first time since 1939. The American soldiers who had survived would come home and the peace would begin. As on the day after Christmas so would I.

Since I was conceived there have been a number of wars but they have all been like small fires in milk compared to the global conflagration into which I awoke in the womb. There has never been a war in my life to compare in any way to the Second World War and 77 years is long enough for the world to forget a real war.

But now, the Pervert Parade playing musical chairs in the White House and State Department seems to be warming up to the idea again. . . .

The rest of this strange meditation can be found Here for paid members at The New American Digest. If you haven’t subscribed, please do. It makes my work possible and inspires me. Thank you.

Next post: Noted in Passing: The Dual Track Option in Ukraine