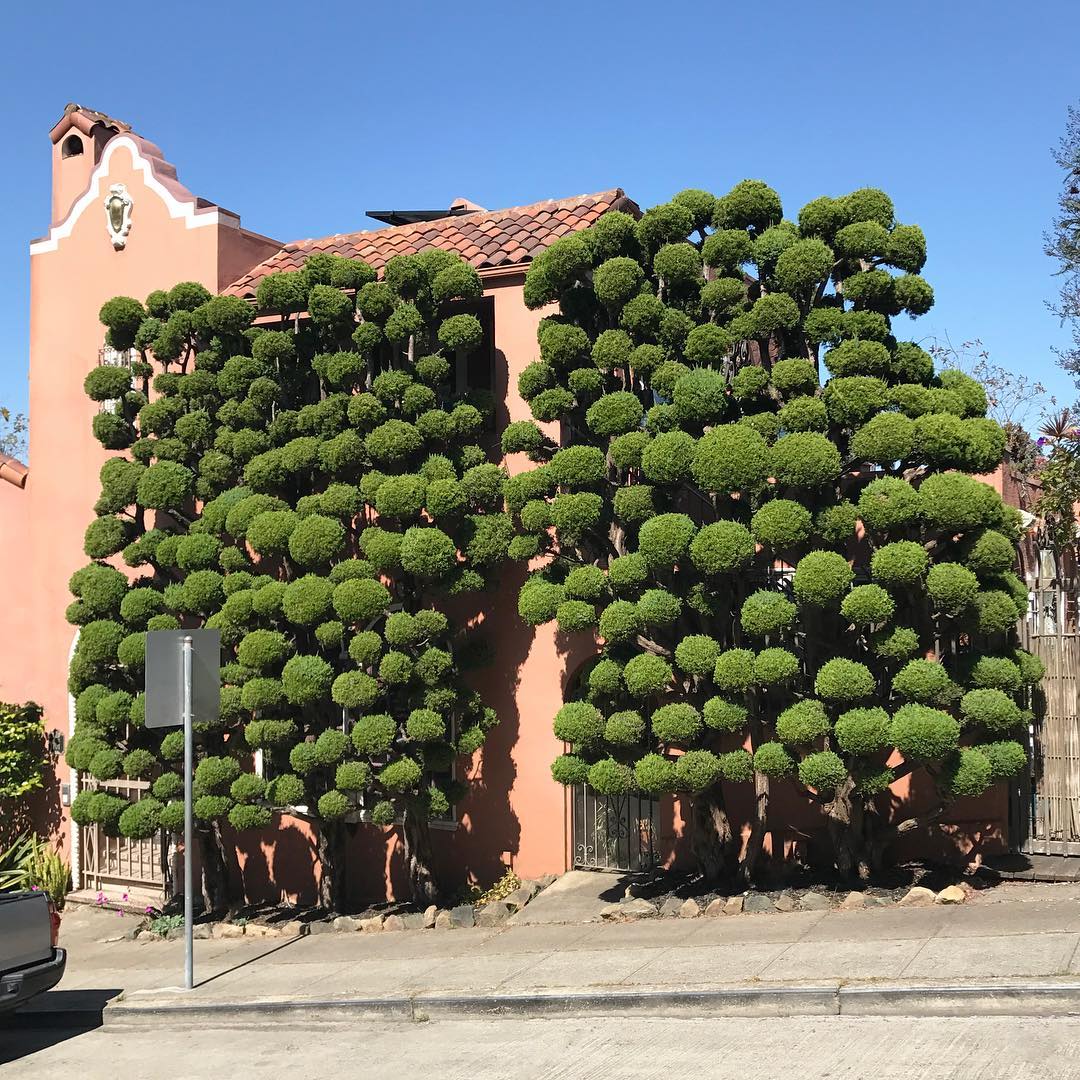 How Deep Can You Dig a Hole?  It all depends on the temperature you can take.

Why would you fire 700 rounds on full auto from an M249 SAW with a suppressor on it, in one continuous burst, no less? Do or do not, I always say. There is no why.Do, or Do Not. There Is No Why – BSBFB

Introducing CÜCK — a new furniture assembly service from IKEA. IKEA, Inc. has built a nationwide team of over 900 young, vigorous, and blonde Swedish men to satisfy the furniture needs of America’s wives. Whether your husband fails to construct a MALM, FJELLSE, or even a FLURG, you can rest easy knowing there’s a Swede one phone call away who can give you what you want. CÜCK – The New Furniture Assembly Service From IKEA

Oldest madeira collection found in New Jersey museum Workers renovating Liberty Hall Museum at Kean University in Union, New Jersey, discovered a rare collection of Madeira wines, some dating back to Colonial times. Museum staff knew the Kean family had wine storage shelves in the cellar, but they were obscured by a plaster and plywood wall built during Prohibition. When workers broke through the wall and the locked wooden cage behind it, they found a collection of 18th and 19th century wines far larger than they realized. There are three cases containing more than 50 bottles of Madeira, the oldest of which date to 1796. The attic held an unexpected wine cache as well, not in bottles but in 42 demijohns dating to the 1820s. It’s the oldest and largest known collection of Madeira in the United States.

How to Safely Clear Your Home | Now we’re going to slice the pie. This time your pivot point will be right dab in the middle of the doorway. Sidestep in a semicircular path around the pivot point until you get to the other side of the doorframe. When you cross the fatal funnel during your pie slicing, pick up the pace. You want to spend as little time there as possible.

The Novelty and Excess of American Design During the Jazz Age 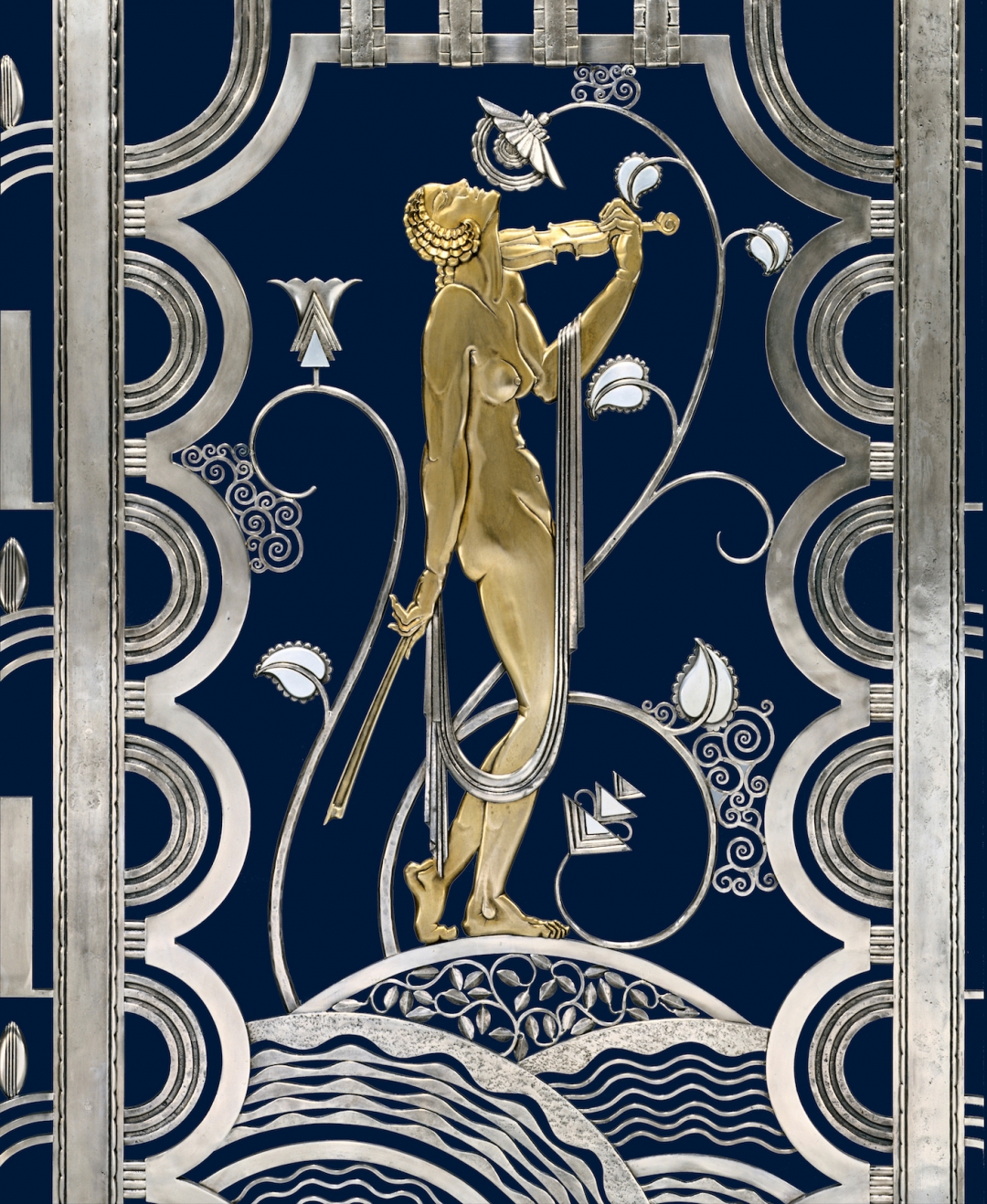 4 Trifling Conversations American Women Love To Have That Fry Your Brain –     Seriously, you don’t need to have a 15 minute conversation about your “craft burger.” It’s a piece of meat with lettuce, tomato, onions, and ketchup—the ketchup is one step above Heinz so therefore it can now be called “craft”. There’s a piece of bread around all of it, with some potatoes on the side. No, just because they sprinkled a little bit of Parmesan cheese on them does not make them “craft french fries”. End of discussion.

The Curious Case of Ronald Opus A medical examiner receives the body of a man called Ronald Opus who has been killed by a shotgun blast to the head. Upon further examination it’s revealed that Opus was killed in mid-air while committing suicide. A note was found near Ronald’s body indicating that he was despondent and planned on taking his own life by leaping off the top of a 10 story building.

If the public leaders of conservatism prefer to hang around degenerates like Bill Maher, rather than fight for the causes they claim to champion, why would anyone follow them? Why Conservatism Died | The Z Blog 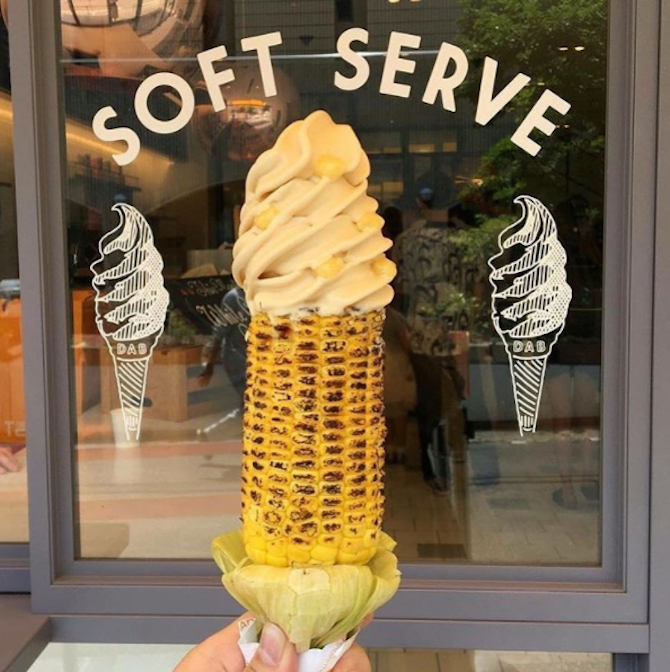 One More Time Girls, alcohol is not your friend: “Woman, 27, is sentenced to eight months home detention for drunkenly groping 19-year-old passenger, licking her ear and straddling her on an Alaskan Airlines flight as she exclaimed that she wanted to ‘F***'” Daily Mail Online

Previous post: Rant of the Week (So Far): Waffle House Is Dirty?  WE ALREADY KNEW THAT!