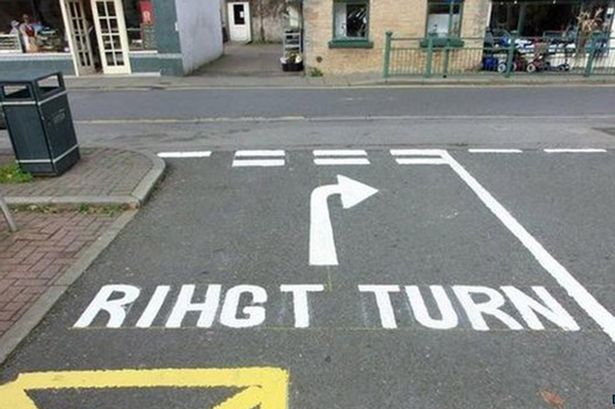 A week ago, The Atlantic’s editor Goldberg told his staff this in a memo:

I don’t think that taking a person’s worst tweets, or assertions, in isolation is the best journalistic practice. . . He’s an excellent reporter who covers parts of the country, and aspects of American life, that we don’t yet cover comprehensively. . . Diversity in all its forms makes us better journalists; it also opens us up to new audiences. I would love to have an Ideas section filled with libertarians, socialists, anarcho-pacifists and theocons, in addition to mainstream liberals and conservatives, all arguing with each other. If we are going to host debates, we have to host people who actually disagree with, and sometimes offend, the other side. Kevin will help this cause.

Then Williamson weighed in with his first pablum column in the Atlantic Libertarians Are Politically Homeless in the Trump Era – The Atlantic and slagged off his collegue Hanson thusly:

Last week, my former National Review colleague Victor Davis Hanson published an essay calling for a stronger regulatory hand over high-tech companies, fondly recalling the “cultural revolution of muckraking and trust-busting” of the 19th century, and ending with a plea for “some sort of bipartisan national commission that might dispassionately and in disinterested fashion offer guidelines to legislators” about more tightly regulating these companies, perhaps on the public-utility model. That from a magazine whose founders once dreamed of overturning the New Deal.

[That a man, a magazine, and the rest of the Planet Earth might, just might, change their view of the New Deal in the following three-quarters of a century goes unsaid by Kevvie.]

On the day before the day Kevvie was sacked, Hanson wrote back this propehtic item:Kevin Williamson & National Review: A Response to His Atlantic Piece | National Review

Sadly, I think Kevin Williamson will soon find that National Review was far more tolerant of his controversial views than will be true at The Atlantic. As I noted in the essay in question concerning progressivesâ situational regulation, so too the Left also embraces situational free speech. Indeed, well before Williamson had even written his inaugural column, Jeffrey Goldberg, the editor of The Atlantic, had defended his hiring of Williamson on grounds that he preferred âall things being equal, to give people second chances and the opportunity to change,â and he further seemed delighted about Williamsonâs promise to cease tweeting given that it would be interpreted as âa positive development and a sign of growth.â

And the very next day it was “Door. Ass. Bang.” for Williamson.

Next post: True But Forbidden 5: Shooting an “Unarmed” Black Guy

Previous post: The Japanese: Nuked Too Much or Not Enough? ( The Continuing If Intermittent Series)