“Strait times come in history. Our time is such a time, millennial, full of fast currents, tossing, eddied, dangerous to pass through.” — John Fowles, “The Aristos”

Can you feel it lurking just under the surface? I can and I think you can as well. The Greeks knew it as “Nemesis.” Melville’s Ahab knew it as “thou damned whale” and he struck at it from Hell’s heart. Unperturbed it gathered him up and took him down. Then it took the boat and after that the ship. All save one followed.

“Now small fowls flew screaming over the yet yawning gulf; a sullen white surf beat against its steep sides; then all collapsed, and the great shroud of the sea rolled on as it rolled five thousand years ago.”

The thing beneath the surface of America’s life is still there and all signs point to its breaching soon. Exactly where and exactly how are still unknown, but soon.

I feel the thing beneath the boat, and I think   ever growing millions feel it as well. We do not feel good about it and what it augers for the near and far future.

The thing is large and it’s under the boat and it is beginning to rise. The crew is confused and flailing about.   It is commonly said, “A rising tide lifts all boats.” True enough, but the rising of Leviathan can break the spine of our boat and send it down into the Maelstrom.

And the thing is under the boat. 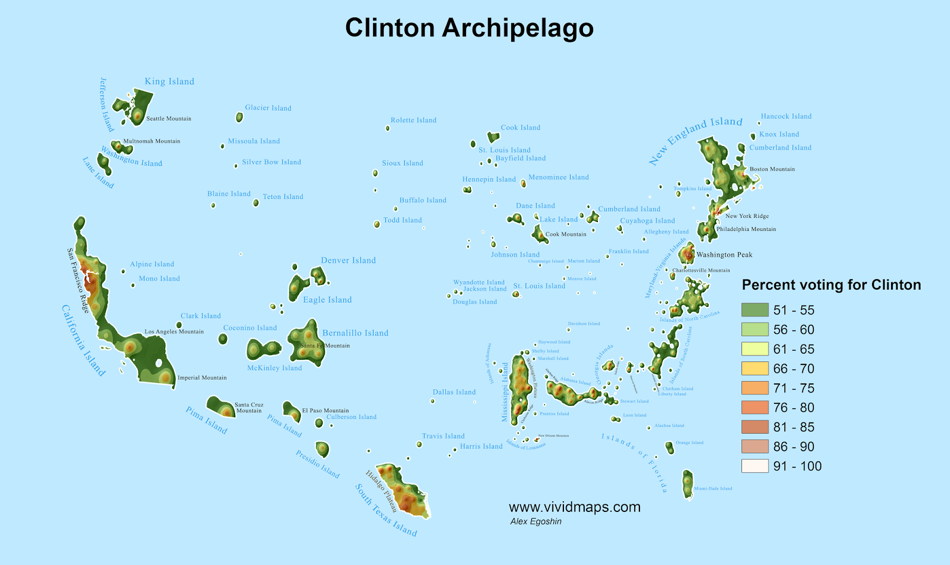 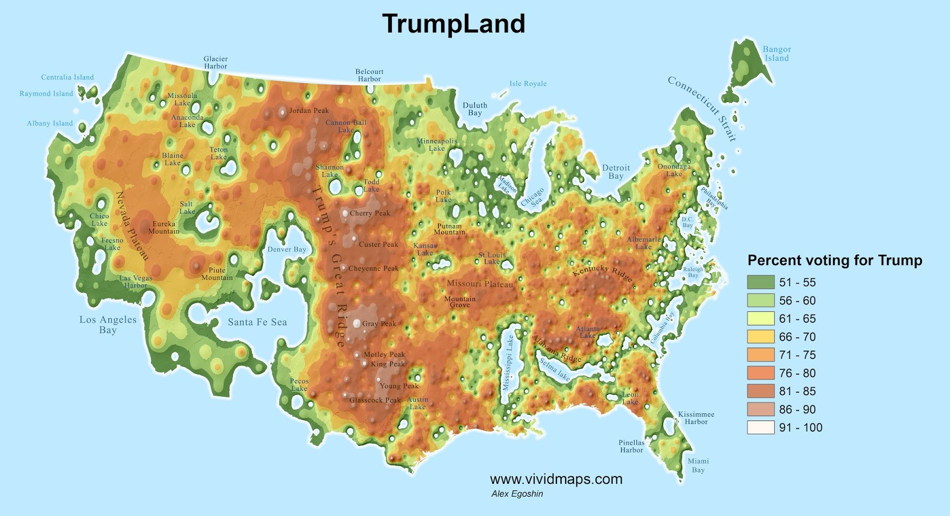 Raconteur Report: When Is It Time To Shoot The Bastards? For reference, the NRA is twice the size of just our current military. The number of gun owners is ten times the size of the largest army we ever fielded, which won world wars against three nations on three continents in 4 1/2 years. And all those pretty toys and shiny bases depend for every waking moment on the sufferance and goodwill of the people who surround them 24/7/365, for everything from gasoline to power for the lights to food for the chow hall.

At the end of the day, their chance against a contrary populace would be that of the convict against the noose; they would die kicking at air, wishing they’d made other life choices were they to turn on the nation’s populace, and no small number would shoot the leaders who tried. You can get away with a Bonus Army/Manzanar/Kent State/Waco incident about once every quarter century; after that, the folks will shoot you coming out of the latrine, proactively, and you’re done. The .mil knows this in their marrow. The Progtards are going to find out that if push comes to shove, they’ll be the ones on the menu.